The third installment of Peter Parker’s MCU adventures is less than six months away now. Spider-Man: No Way Home hits theaters on December 17, 2021. And we still know very little about the movie in any official capacity. But once again, a new LEGO set is giving us additional details on the movie before a trailer has even hit. For those avoiding all spoilers for this movie, the set features some mild ones (though it’s officially sanctioned by Marvel). So beware of spoilers. And potentially spoiler-ific rumors.

The new Spider-Man: No Way Home set “Spider-Man at the Sanctum” pretty much spells out that Spidey will spend some time at Stephen Strange’s New York home. Probably not a huge plot giveaway, seeing as it’s been widely known that Strange is in the movie. But it looks to be a significant location in the film. Although sometimes, LEGO sets are not entirely accurate this way. 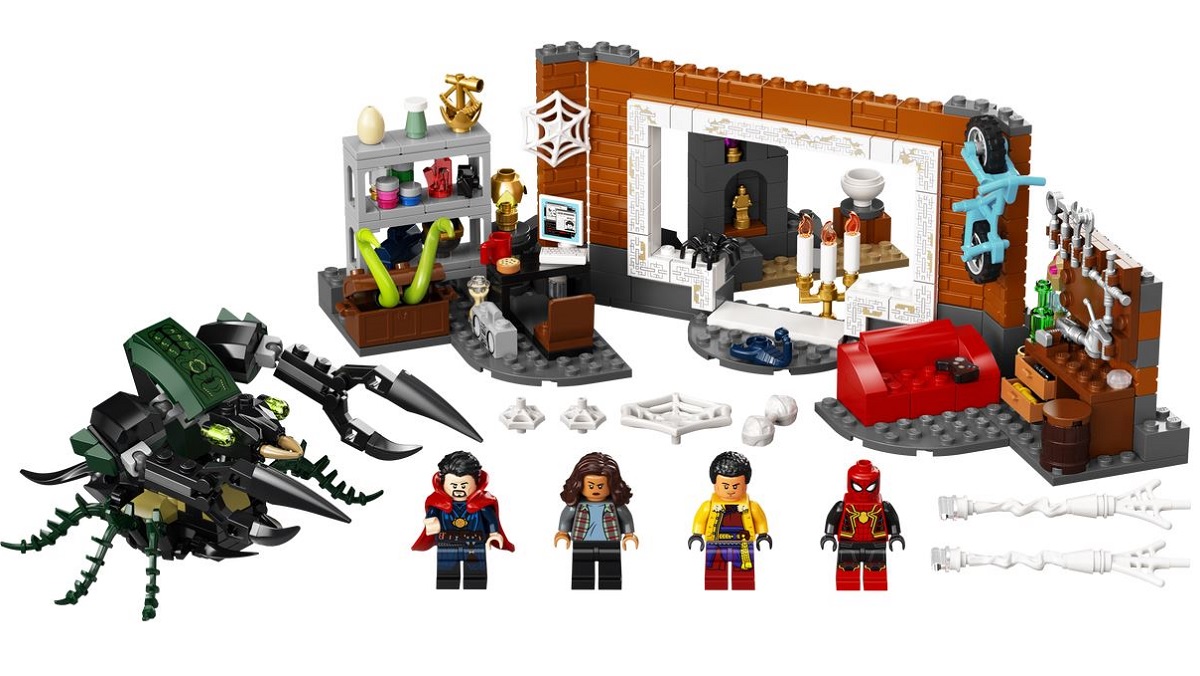 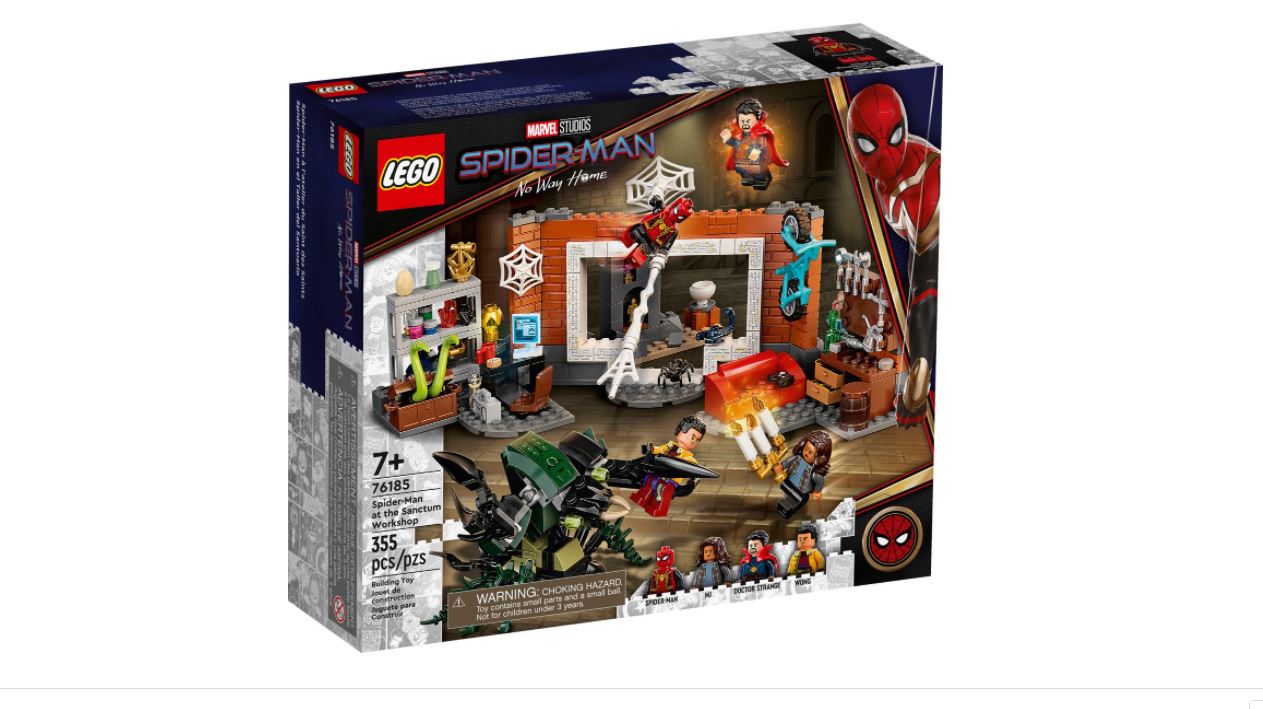 So, what is this new LEGO set giving away? For starters, we now know that Wong (Benedict Wong) is in the film. This is welcome news. Not surprising, since where Doctor Strange goes, Wong usually isn’t far behind. And there’s a giant green bug monster of some sort. That looks kind of mechanical. Hmm… which Spidey villain has mechanical green monster contraptions? A certain Goblin springs to mind. Actually, so does Scorpion. And Vulture too. Ok, so there are a few. 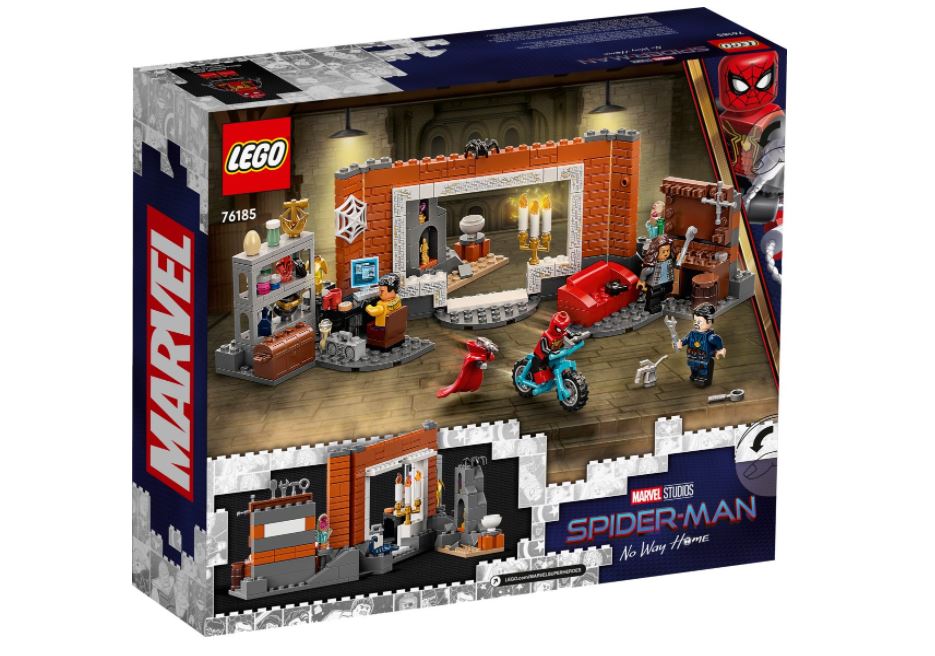 I guess the big reveal is that Spidey has a new costume once again. Looks like his Far From Home suit, now with gold highlights. Given the myriad rumors surrounding the Multiversal hijinks of No Way Home, this LEGO set is pretty light on huge secrets—as in no Tobey Maguire or Andrew Garfield minifigures. Yet. Or even Dock Ock or Electro. We bet those are coming though. The U.K. version of the official LEGO site has the new set up for pre-order. Shipping begins in October 2021.

Spider-Man
Everything We Know About SPIDER-MAN: ACROSS THE SPIDER-VERSE
Nerdist
4 MIN READ
SEE MORE