“What about space?” your partner might deign to ask amid the throes of the ever-stressful endeavor that is vacation planning. Surely, a trip beyond the stratosphere has got all the excitement and culture of a week on a luxury cruise liner, without the risk of catching that new deadly virus you keep hearing about. (Or worse, having to listen to a lounge singer who couldn’t book a job in Atlantic City). Plus, you’ll no doubt be the first couple in your brunching circles to breach the outer limits, which might finally do the trick in making Alex and Blake shut up about their honeymoon to Bora Bora. And oh, think of the ‘grams.

So how can you make this dream vacation a reality? Luckily, SpaceX wants to open the opportunity of space travel to the public! Per CNBC‘s official Space Reporter Michael Sheetz, Elon Musk’s aerospace company plans to launch up to four lucky (and probably very rich) private citizens into space sometime around the end of 2021 or the beginning of 2022. So, you know, in case things go sour for you over the course of the next two years, you might want to pack an extra bag and just hop off ship on the first slow-traveling meteor. 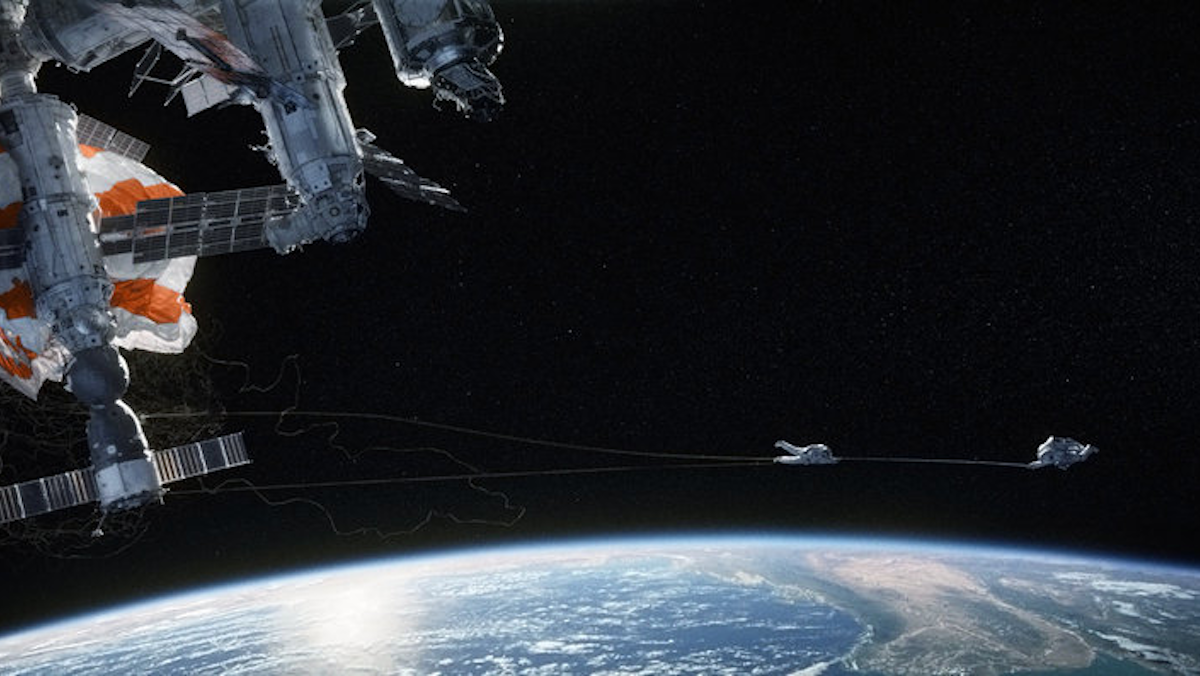 (Curiously, Space Adventures’ website has taken down what seems to have been initial reports of the endeavor, though we shouldn’t immediately jump to the conclusion that this means the program, space flight, and humanity in general are all certainly doomed.)

SpaceX’s vessel, the Crew Dragon, will in fact not courier its clients to the Moon (ripoff), but will instead orbit our own giant blue marble. One of the ostensible perks, however, is that the paying passengers will actually get to drive the ship, which—and I’m not trying to be a wet blanket here—sounds nuts.

Details on training programs, the application process, and how much money this wacky outfit will cost have yet to be revealed. So if you’re in the market for a trip beyond the confines of Earth’s smothering embrace, keep your eye out for further announcements. In all honesty, most of us won’t get the opportunity to taste the crisp airless air of space for ourselves, nor to rub our friends’ smug faces in it. But at the very least, we can enjoy the fact that this’ll get four troublesome eccentric billionaires out of our way for a little while.

And if that isn’t what the sciences is really all about, then I don’t know what is.