A SONIC THE HEDGEHOG LEGO Set Could Happen Soon - Nerdist

A SONIC THE HEDGEHOG LEGO Set Could Happen Soon

Even long after the folding of Sega as a video game console, its mascot character, the azure speedster Sonic the Hedgehog has remained an incredibly popular figure. And we’re not even talking about all the…specific fanart out there. Sonic’s just a supremely likable character! After last year’s surprisingly pretty good feature film, and a sequel on the way, it’s truly the golden age of Sonic. (Golden Ring Age?) So why wouldn’t a fan-submitted LEGO Idea get a lot of support? A project titled “Sonic Mania – Green Hill Zone” has gathered the 10,000 signatures needed to go to the next step. 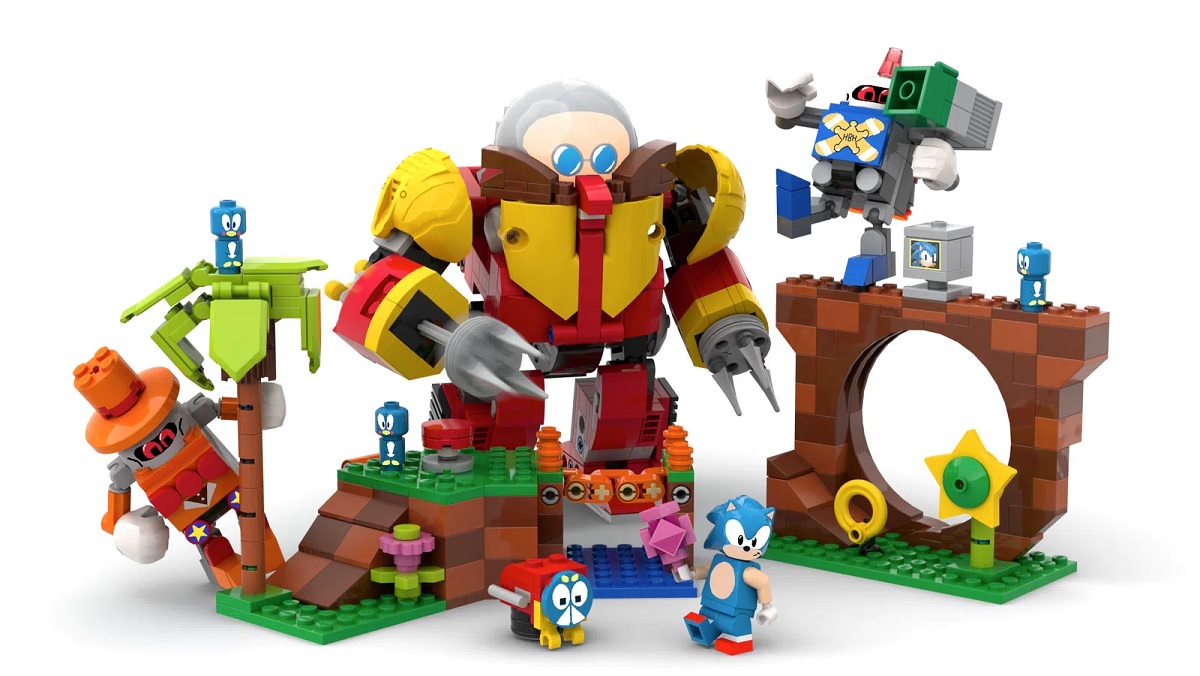 We first saw this story courtesy of  Neatorama. A creator named Viv Grannell, a.k.a. toastergrl, initially presented the idea a few years ago, following the release of the game Sonic Mania. As the years have gone by, Grannell has updated the set a few times with more features and alternate builds. And it’s got a lot of great stuff. According to the post, the potential set includes: 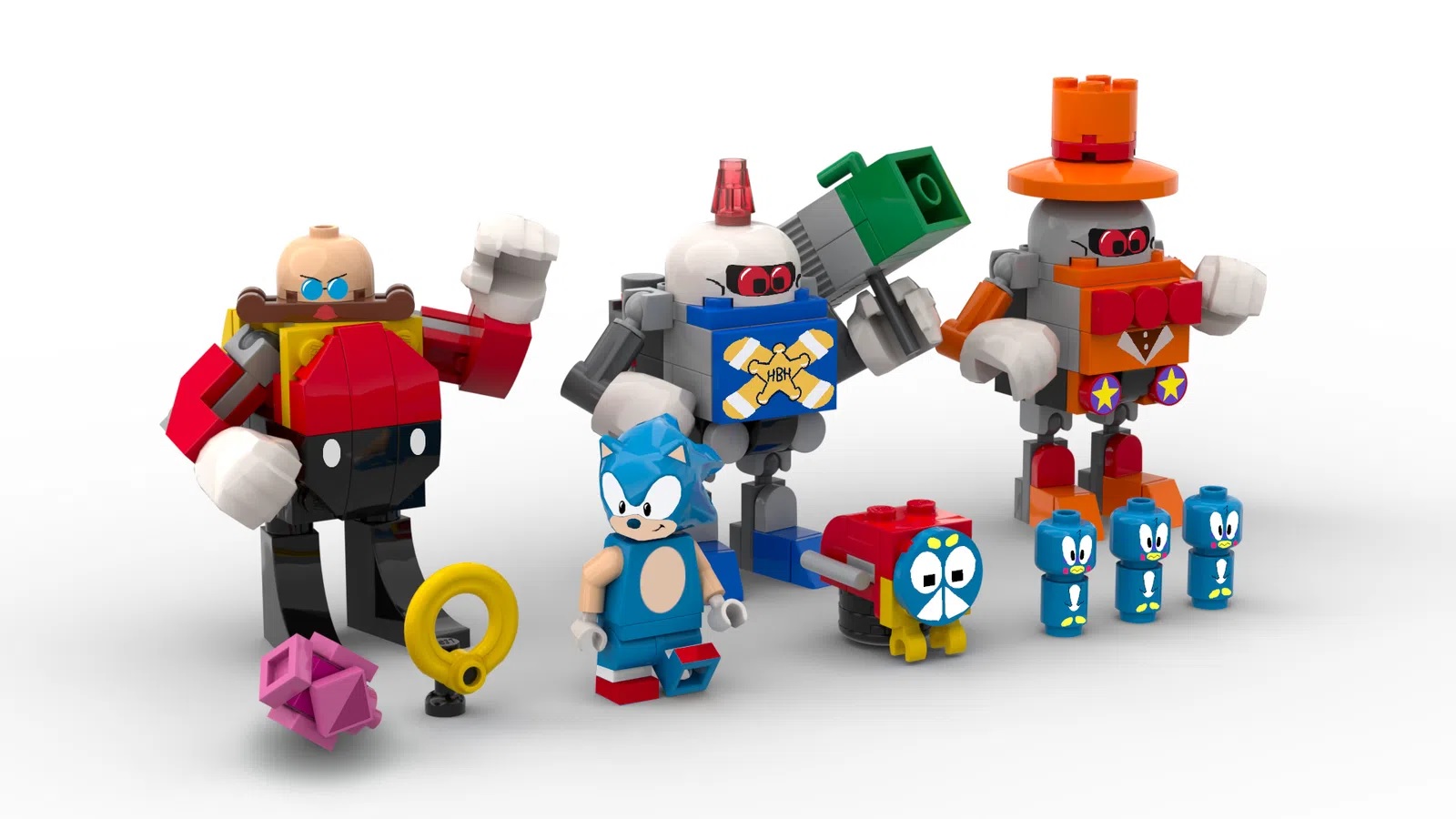 The designs of the Sonic games and characters are among the most emblematic of video games in history, and this potential set does a great job of replicating them. Specifically Dr. Robotnik, a.k.a. Eggman. Both in the single figure form and the massive mech version. And it’s not like it’ll be that hard for LEGO to make this happen if it gets to the next step; they’ve made Iron Man’s Hulkbuster armor several times. 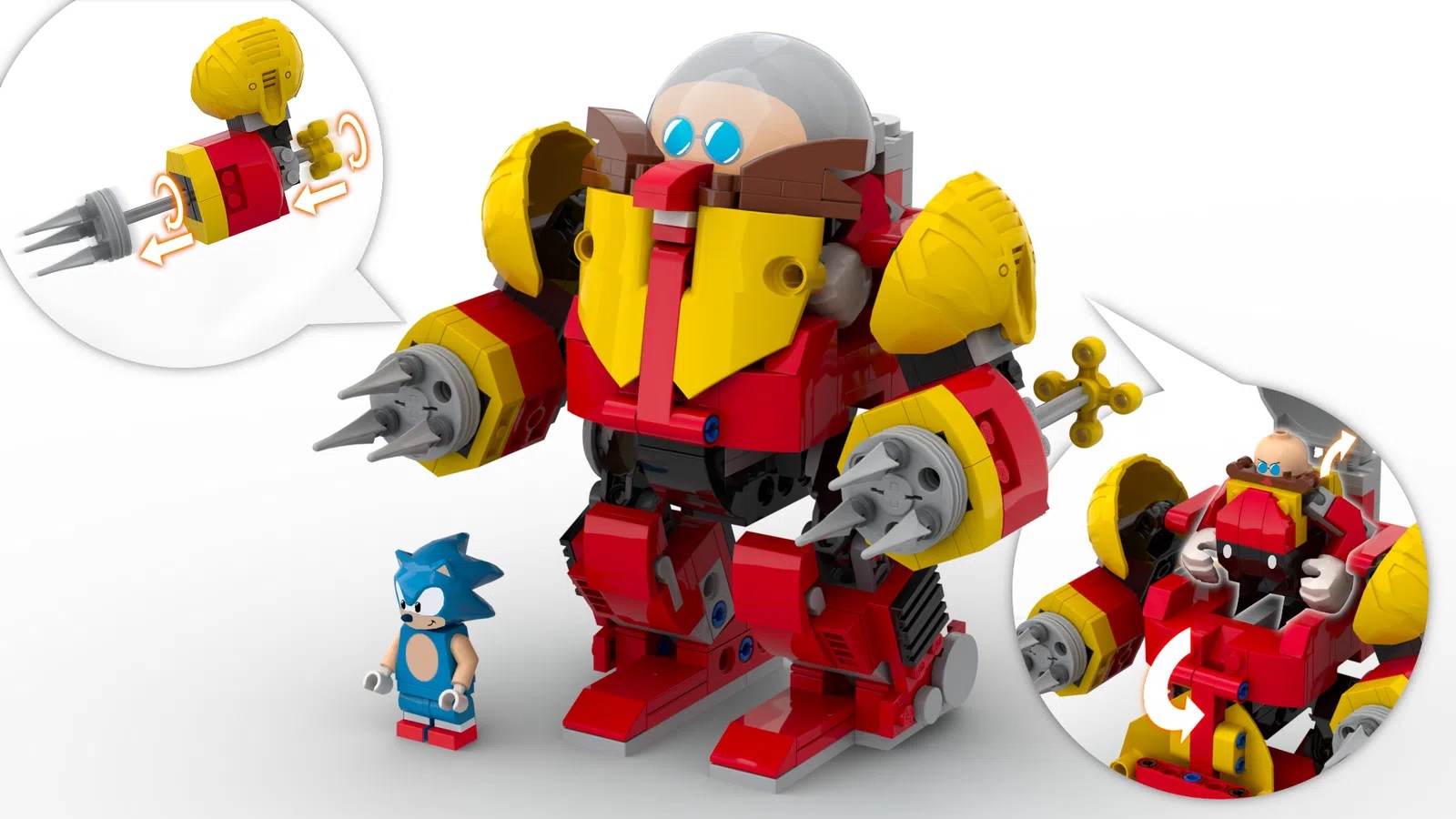 This would be a really fun set, and might, as Nintendo has done with its line of Mario LEGO, lead to many more sets with other specific levels. Hoping for some Labyrinth Zone sets soon. It’s gotten to the approved stage, so let’s see where it goes next!