SNL Released a 15-Minute Mashup of Its Reality TV Sketches

Mainstream reality TV, for better or worse, is a glaring facet of 21st American culture. Which is why it’s so essential for Saturday Night Live to spoof the fudge out of the phenomenon, and make sure we’re all frequently reminded of just how ridiculous it is. For those out there needing an especially huge reminder, here’s fifteen minutes of SNL sketches riffing on reality TV, many of which contain rosé and screaming.

The “presents” video, which is supposed to deliver a nice hit of “guilty pleasure,” is filled with all of the fighting, slapping, sipping, and hair-flipping that are, of course, iconic of the genre. Every faux show in the long lineup, which includes favorites like Love Island and Rosé Zone, is somehow better than the last, with the usual smattering of super-famous guest stars making an appearance throughout. At one point Charlie Day pops up as a divorce attorney with a plateful of hundred-dollar bills, which is definitely one cameo highlight, although John Mulaney’s character in The Real Intros of Reality Hills is priceless. 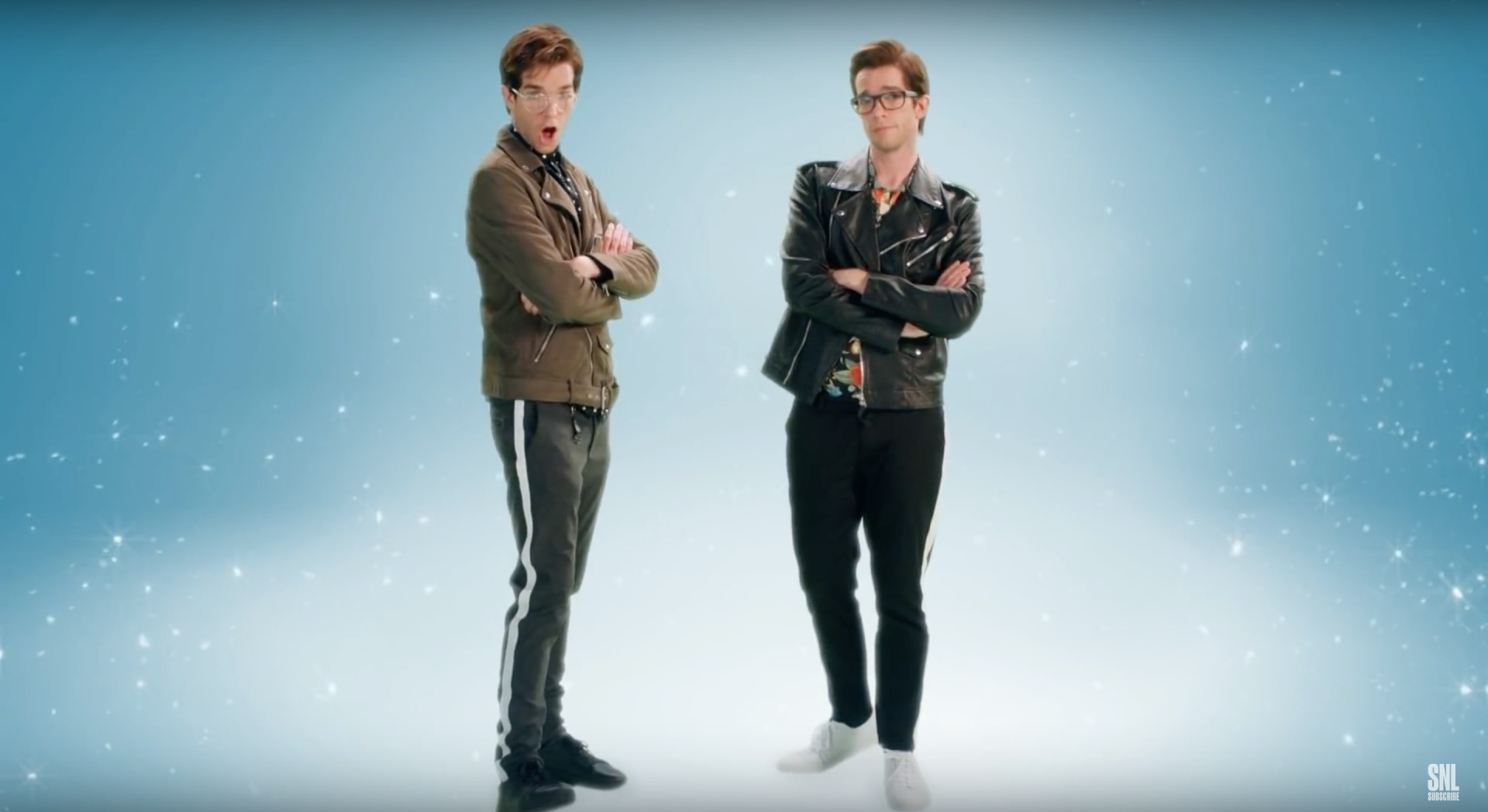 John Mulaney playing two of the characters on SNL’s The Real Intros of Reality Hills. SNL

What’s really crazy when you stop and think about it is just how much material SNL has to work with when it comes to making fun of reality TV. For example, according to Vox, 750 reality TV series were on cable TV in 2015 alone—and yes, that’s an old statistic, but it was the best annual total we could find. For 2020, we can only imagine that number has increased, giving SNL enough material to work with roughly from now until the Sun boils off Earth’s oceans in five billion years. (Which is totally going to happen, by the way, and when it does, it’ll probably look something like this.)

The Real Intros of Reality Hills in full, because we know you probably wanted to watch the whole thing.

And for anybody who now feels the urge to watch some more clips from SNL actors and ultra-famous guest stars, there’s obviously plenty more where that came from. Two of the top picks would definitely be Adam Driver as an undercover boss, and David Harbour’s Oscar the Grouch Joker parody. You’ll need something dark, gritty, and really green to cleanse your palate after watching all these bubbly and bright spoofs anyway. So really, anything with David Harbour in it at all should work.

What do you think about this extensive lineup of SNL reality TV show spoofs? Was your favorite fake reality TV series—which is probably kind of fake in itself, don’t lie—included in this little recap, or did you somehow manage to miss out on having a decadent taste of guilty pleasure? And who was your favorite celebrity cameo? Behave in exactly the opposite way these characters do in this mashup and have a pleasant, thoughtful discussion in the comments!