Does John Mulaney like children? We have no idea. We’re not even sure if he knows the answer to that question. That’s why we’ve been looking forward to his upcoming Netflix children’s musical comedy special, John Mulaney & The Sack Lunch Bunch. His particular style of humor seems like the perfect antithesis to what youngsters find funny, which sounds like a hysterical premise for us to enjoy. The show’s new official trailer certainly seems to confirm we’ll be getting exactly the kind of bizarre situations we hope for. And we’ll be getting a whole lot more. Mulaney will be joined by celebrities who are even weirder choices to show up in a kid’s special. Because you can’t pick a more ridiculous individual to hang out with children than Richard Kind.

“Emmy Award Winning Comedian John Mulaney aims to recapture the magic of that bygone television era when children sang songs about their feelings with celebrity guests on funky outdoor sets.”

Netflix describes John Mulaney & the Sack Lunch Bunch as “a children’s musical comedy special from a man with neither children nor musical ability.” We’re not totally sold on that whole no musical ability part of the equation considering Mulaney did co-write the Sondheim parody “Co-Op,” one of Documentary Now‘s best episodes. He was also responsible for the Saturday Night Live musical sketches “Diner Lobster” and “Bodega Bathroom.” With that kind of resume it’s hard to accept him not having any musical talent.

But that’s the only part of this special we aren’t fully invested in. John Mulaney has consistently produced some of our favorite stand-up specials the last few years. Not to mention his stellar appearances on SNL and his ridiculous turn as Spider-Ham in Spider-Man: Into the Spider-Verse.

Even his official synopsis for this new musical special makes us laugh.

“I’m John Mulaney and I am a 37 year old man. The Sack Lunch Bunch is a group of children ages 8-13 who are more talented than me. In this special, we are joined by celebrity guests like David Byrne, Tony Award Winner Andre De Shields, Natasha Lyonne, Annaleigh Ashford, Richard Kind, and Jake Gyllenhaal from the movie Zodiac. The result is a collage of Broadway caliber showstoppers, comedy sketches for all ages, meditations on the unknown from children and adults, and a papier mache volcano.It’s funny, musical, joyous, anxious, and surprisingly profound.”

You can try and come up with funnier people to put in a children’s special, but you aren’t going to top David Byrne, Natasha Lyonne, Richard Kind, and “Jake Gyllenhaal from the movie Zodiac.” Especially when Jake Gyllenhaal looks like this. 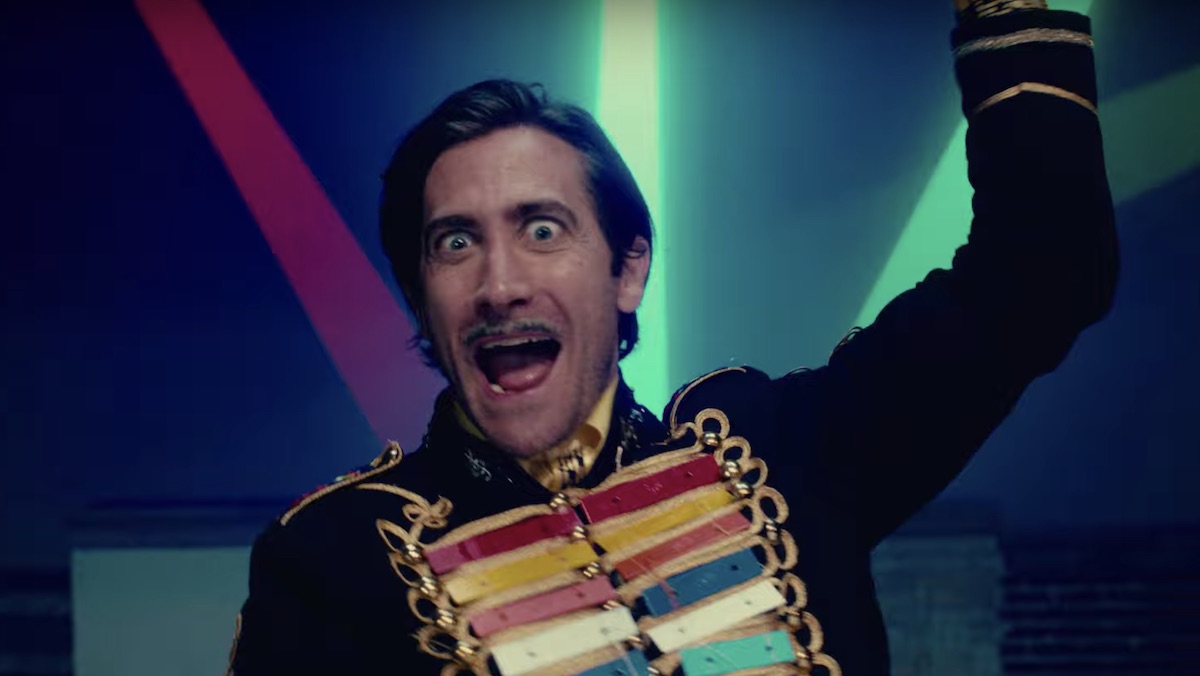 We’re super excited for this special, but we don’t want to overhype it too much. But it’s really hard not to when you see these images and photos. 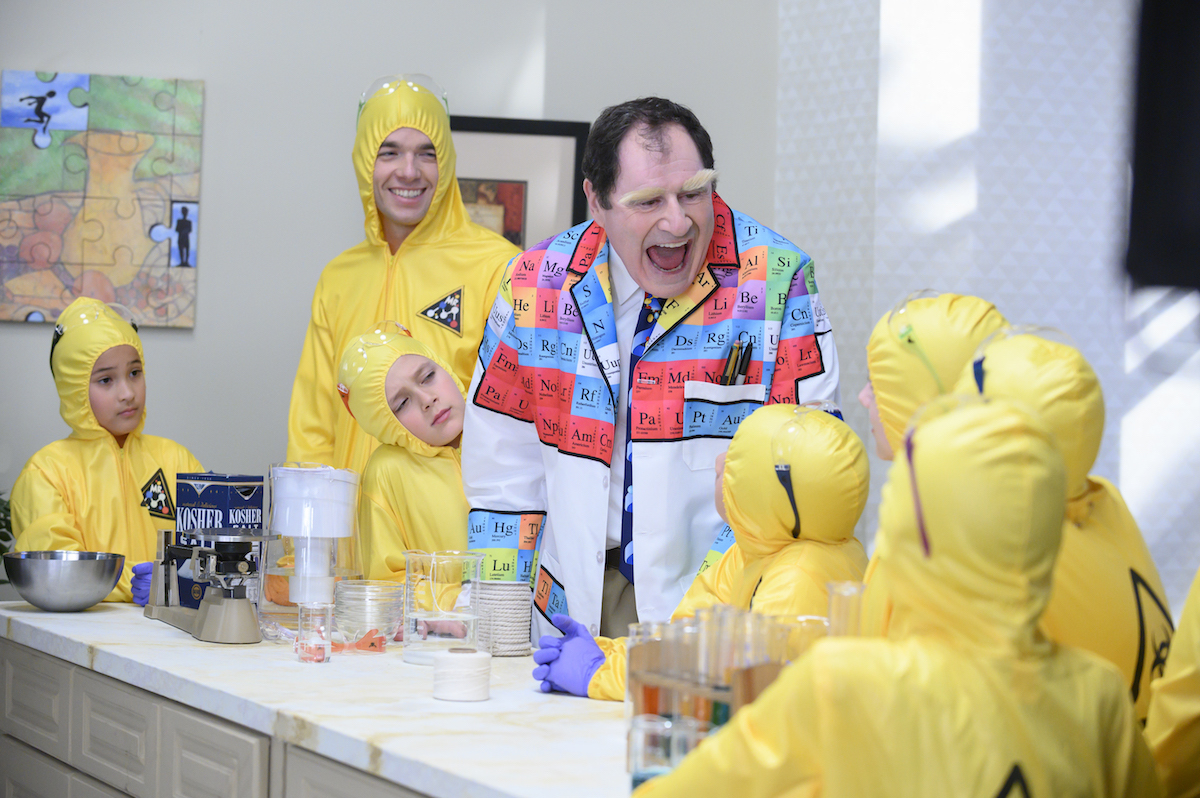 The Secret Service should protect Richard Kind because he’s a national treasure. And we hope those kids know that, even if he yelled at him. No, wait, we mean especially if he yelled at them.

John Mulaney & The Sack Lunch Bunch hits the stage around the world when it comes to Netflix on December 24, 2019.