Adidas and Allbirds Create Sneaker with Near-0 Carbon Footprint - Nerdist

Adidas and Allbirds Create Sneaker with Near-0 Carbon Footprint

You don’t often see rival companies teaming up for the greater good. But Adidas and fellow shoe manufacturer Allbirds have set their differences aside for a new project. The joint initiative has resulted in a running shoe with a near-zero carbon footprint. Given the former’s resources and the latter’s longstanding commitment to sustainable products, they make a good team. 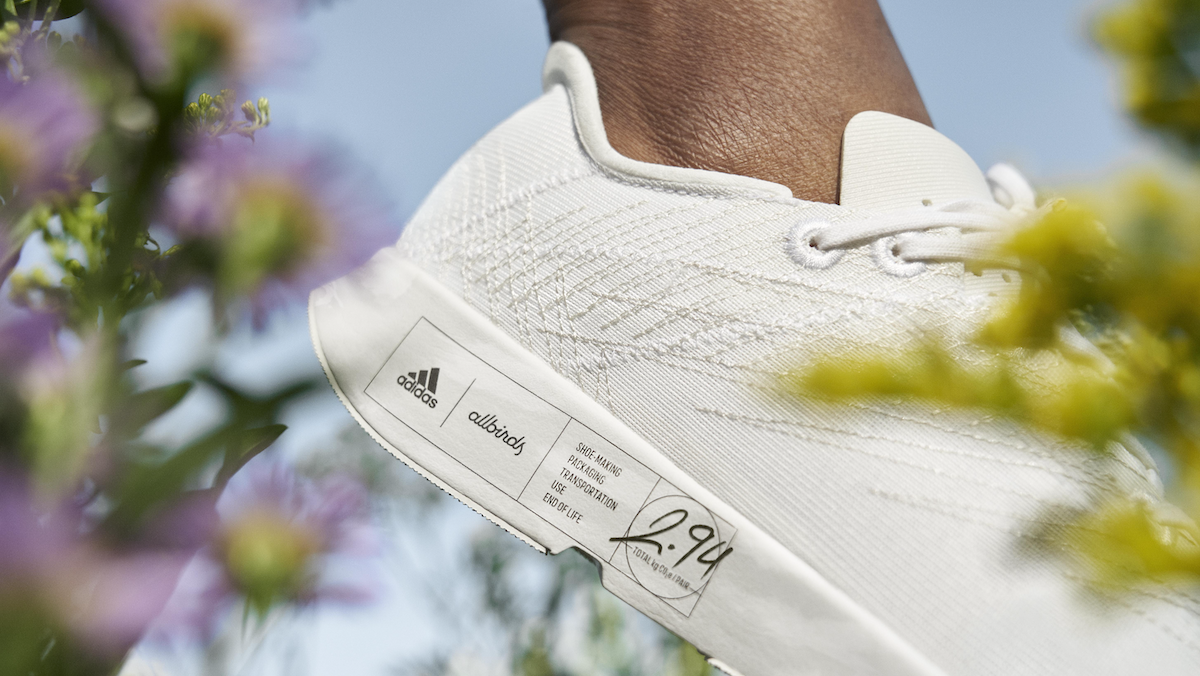 Adidas announced the new product, dubbed Futurecraft.Footprint, on Friday. The company calculates the shoe’s carbon footprint at 2.94kg CO2e. (That number accounts for the amount of greenhouse gases utilized in producing the shoe.)

This is reportedly the lowest recorded carbon footprint for an equivalent product; for reference, the typical sneaker’s footprint orbits 7.5kg CO2e, which is significantly higher. Adidas asserts that manufacturing of the Futurecraft.Footprint entails 63% less emissions than its own Adizero RC3 sneaker. 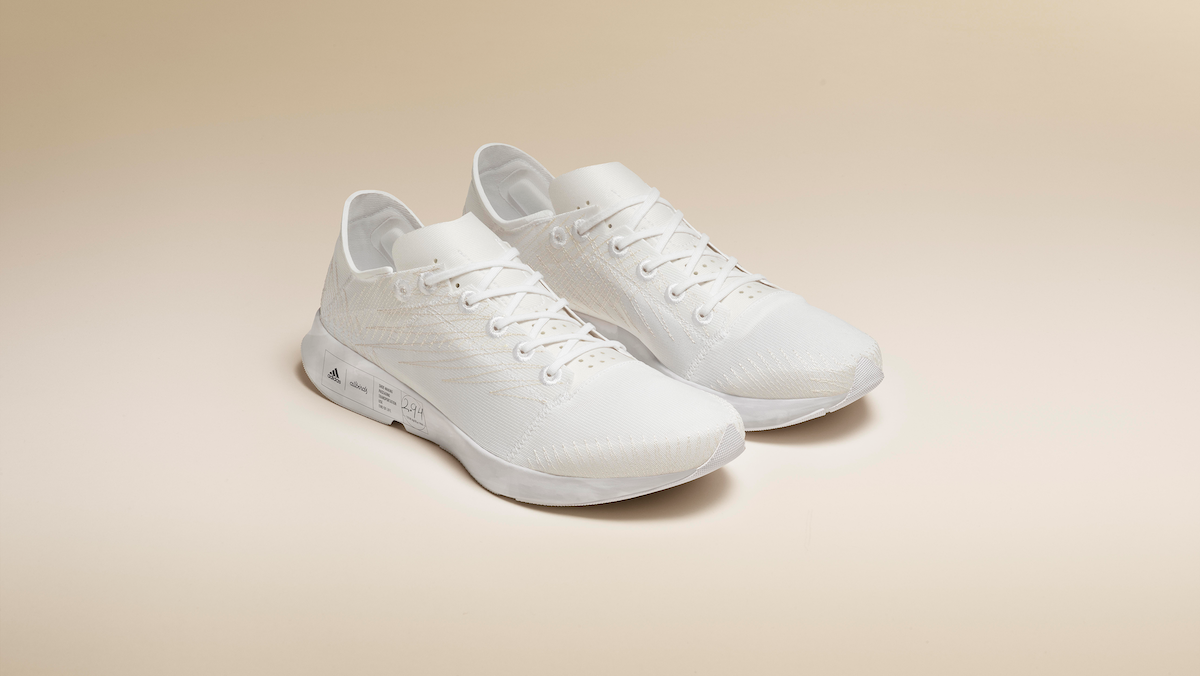 Still, some voices remain skeptical of the true impact of the Futurecraft.Footprint; however, progress means progress. From the product’s press release:

Based on adidas’ popular Lightstrike midsole and tested to the same performance standards, the FUTURECRAFT.FOOTPRINT midsole compound is reimagined with Allbirds’ sugarcane-based SweetFoam®, offering a low-carbon natural component…Representing another material collaboration, the newly developed upper material is made with 70% recycled polyester and 30% natural Tencel – a material made from wood pulp – for a smooth, lightweight upper that lives up to performance expectations with a highly reduced carbon impact.

Per Adidas, Futurecraft.Footprint will release by way of raffle at some point in May. At this time, 100 pairs of sneakers will find happy homes. (Hopefully with people who separate their recyclables!) Later this year, a batch of 10,000 will go on sale; spring 2022 should see proper overall wide release. 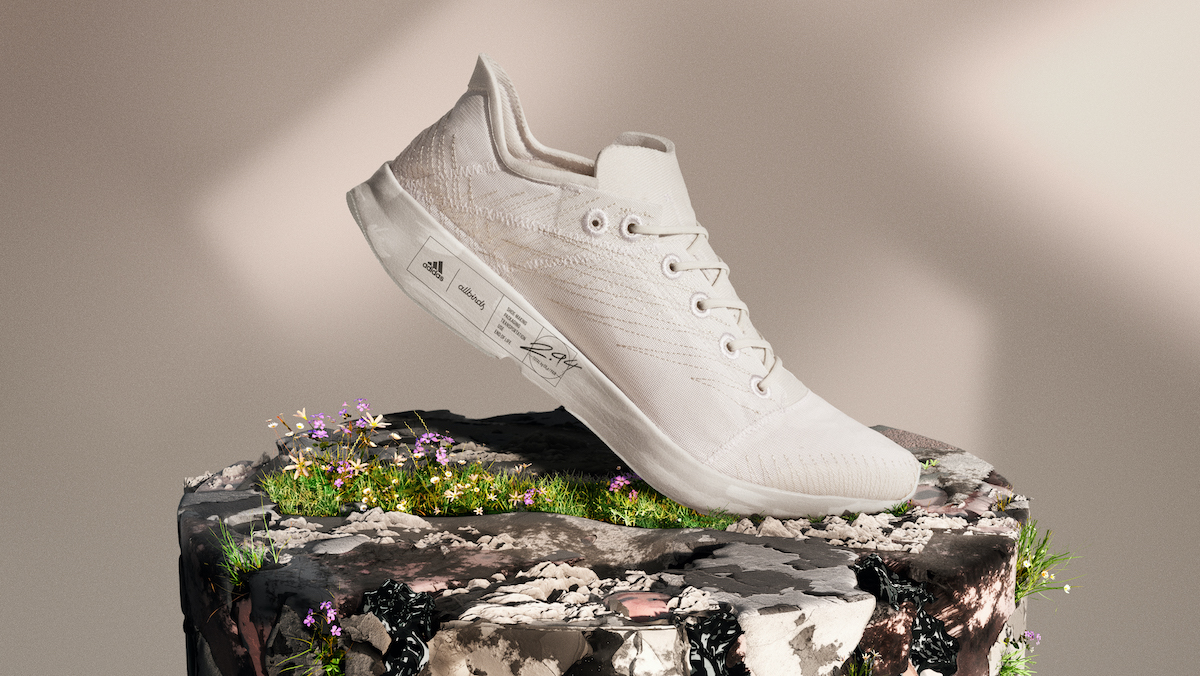 For those unfamiliar, Allbirds is a New Zealand-American shoe company devoted to sustainable manufacturing. They began operation in 2016 and presently operate out of San Francisco. This team-up with Adidas could mean big things for the relatively young company.