When one thinks of elegance something like a propulsive rocket landing or Simone Biles pirouetting through the air probably comes to mind. The sea-dwelling gossamer worm may deserve a mental slot in the same category, incredibly, because it’s able to swim like Aquaman covered in Vaseline. The worm’s such a good swimmer, in fact, it’s likely to inspire next-generation aquatic robots. (Because there’s nothing nightmarish about that.)

The Monterey Bay Aquarium Research Institute (MBARI) recently posted the above video of the gossamer worm to its YouTube channel. MBARI, a nonprofit research institution associated with the Monterey Bay Aquarium in California, posted the video as a complement to a research paper published in the journal Integrative and Comparative Biology analyzing the creature’s extraordinary swimming abilities. 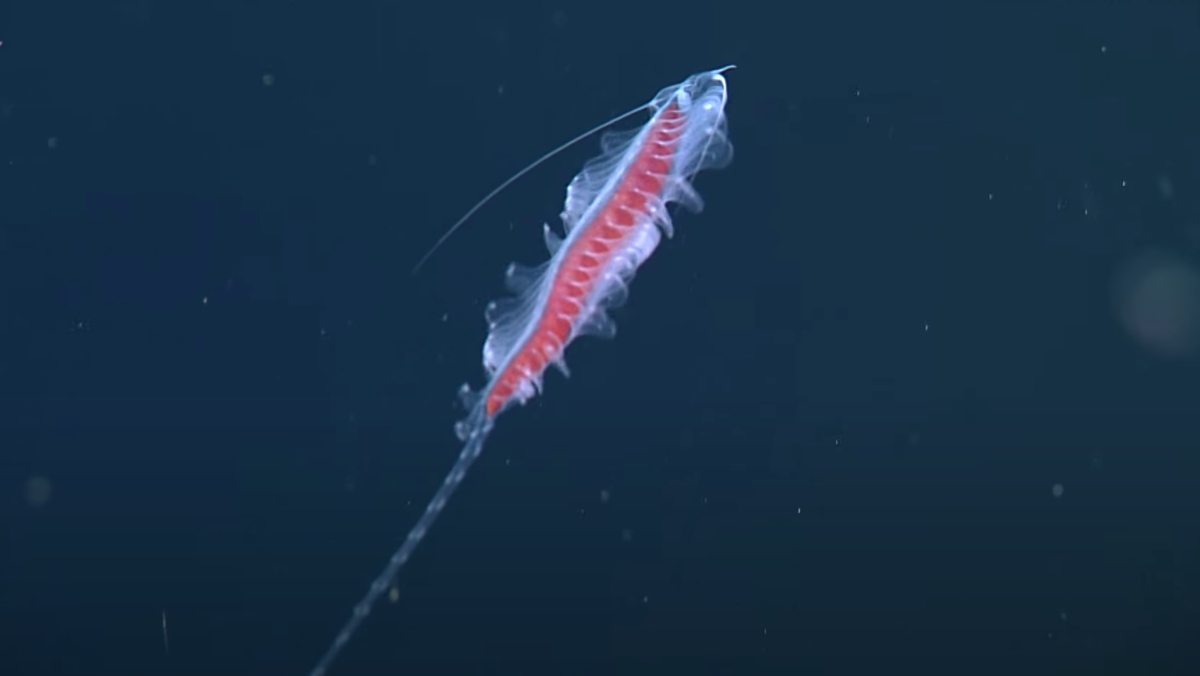 As the video shows, the gossamer worm, or Tomopteris, is a stellar swimmer thanks to its unique physiology. Apparently the sea worm has a “flexible, gelatinous body” that allows for its agile movement. More specifically, the worm has a series of swimming “legs”—or parapodia—that it uses for propulsion. Thanks to its flexible body, the propulsion from the parapodia causes a wave to undulate up the worm’s body as it swims. This body wave, in turn, extends out the parapodia, amplifying the worm’s overall thrust. In either the forward or backward direction too! 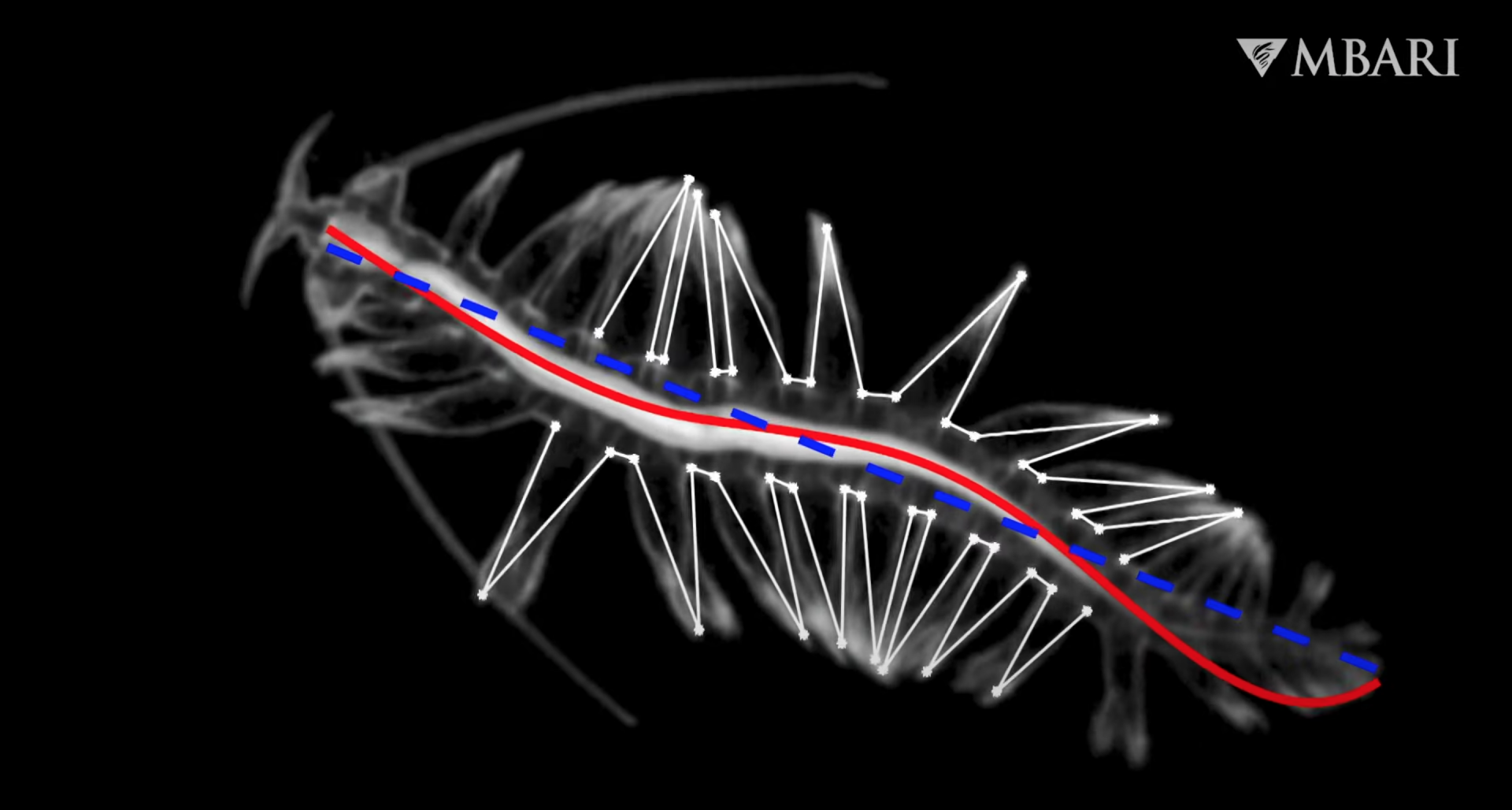 The authors of the research paper looking at the worm’s abilities note that it could very well provide inspiration for “soft materials” and robots. Indeed, it really seems like it’s only a matter of time before there’s a Cambrian explosion of animal-like robots. Obviously robot dogs are already frighteningly popular and ubiquitous flying robots can’t be far behind in our estimation. There are also some robo-animals we’re genuinely excited for, however. Such as all of the ones that researchers are going to model off of squirrels.