This Weird Sea Worm Has Many Butts, Plural - Nerdist

This Weird Sea Worm Has Many Butts, Plural

While the force of life is breathtakingly beautiful, it also, quite apparently, doesn’t mind getting real weird. Nowhere is this fact more evident than in the ocean, where creatures have transparent heads and “UFO-like” feeding postures. Or, in the case of Ramisyllis multicaudata, endlessly branch their way through sea sponges; growing butts and popping out gonads with their own brains along the way.

An international team of researchers led by scientists at the University of Göttingen in Germany and the University of Madrid in Spain recently performed an in-depth analysis of Ramisyllis multicaudata; a name that translates to “many tailed” worm. The team published its findings in the Journal of Morphology, and, again, these lifeforms are pure weirdness all around. 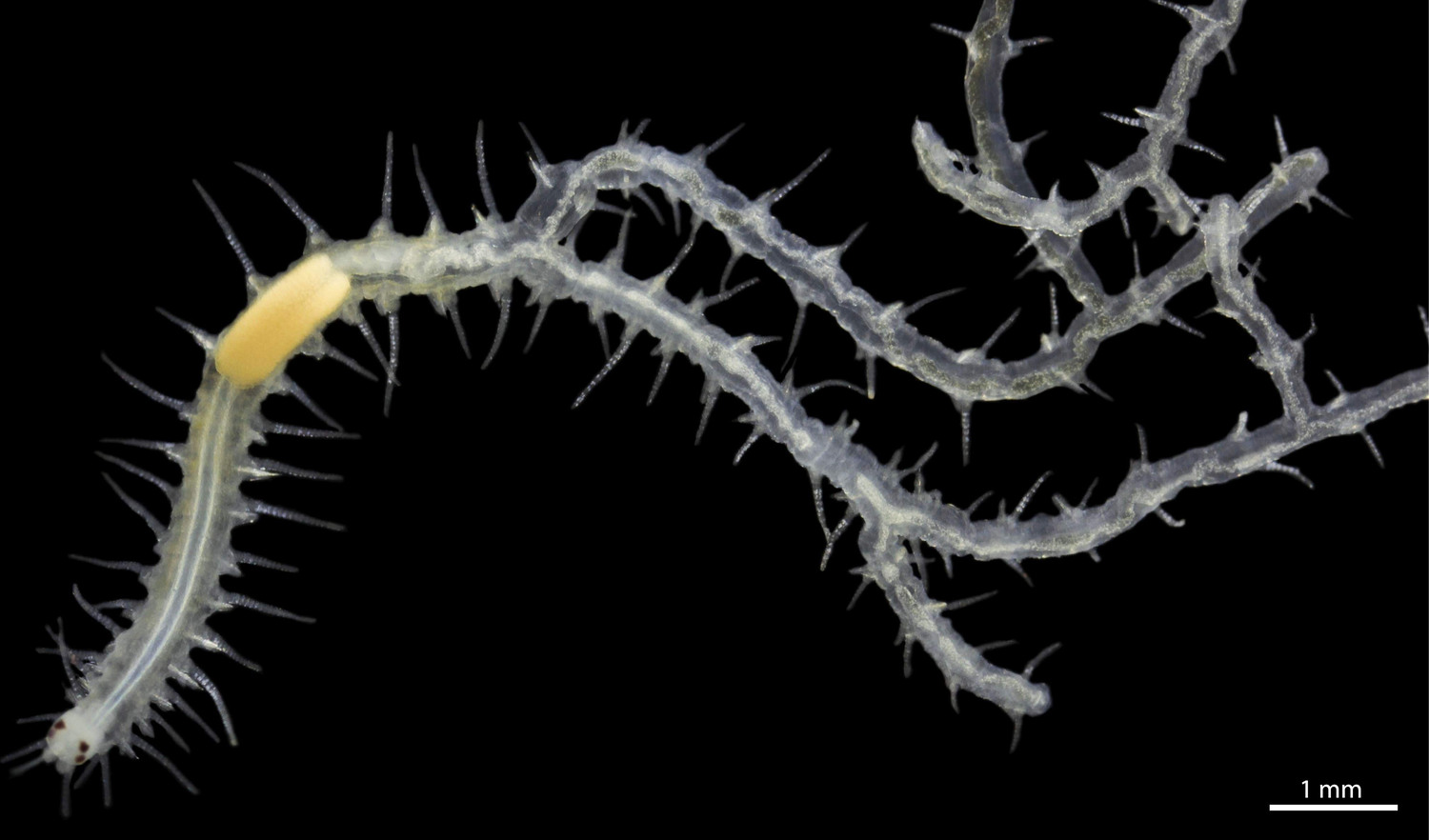 R. multicaudata, which researchers first described in 2006, is native to a remote area of Darwin, Australia. (Darwin is a coastal city in Australia’s Northern Territory.) The worm species lives within the internal canals of sea sponges, and spread extensively throughout their hosts. In the tweet below, evolutionary biologist and project researcher, Guillermo Ponz, shows the tiny worms in action as they explore their host sponge.

In their study, which comes via Gizmodo, the researchers describe R. multicaudata as perfectly built for life inside sponges’ tunnels. But dividing continuously means these worms with many tails must divide their entire bodies when they branch; meaning that when it divides, R. multicaudata, in turn, divides all of its internal organs accordingly.

On top of this unprecedented ability to divide all its organs, R. multicaudata also has detachable gonads. In fact, the posterior portions of the worms inevitably grow these sex glands once the worms themselves are a certain length. The gonads develop in “stolons,” which are receptacles that carry either eggs or sperm. 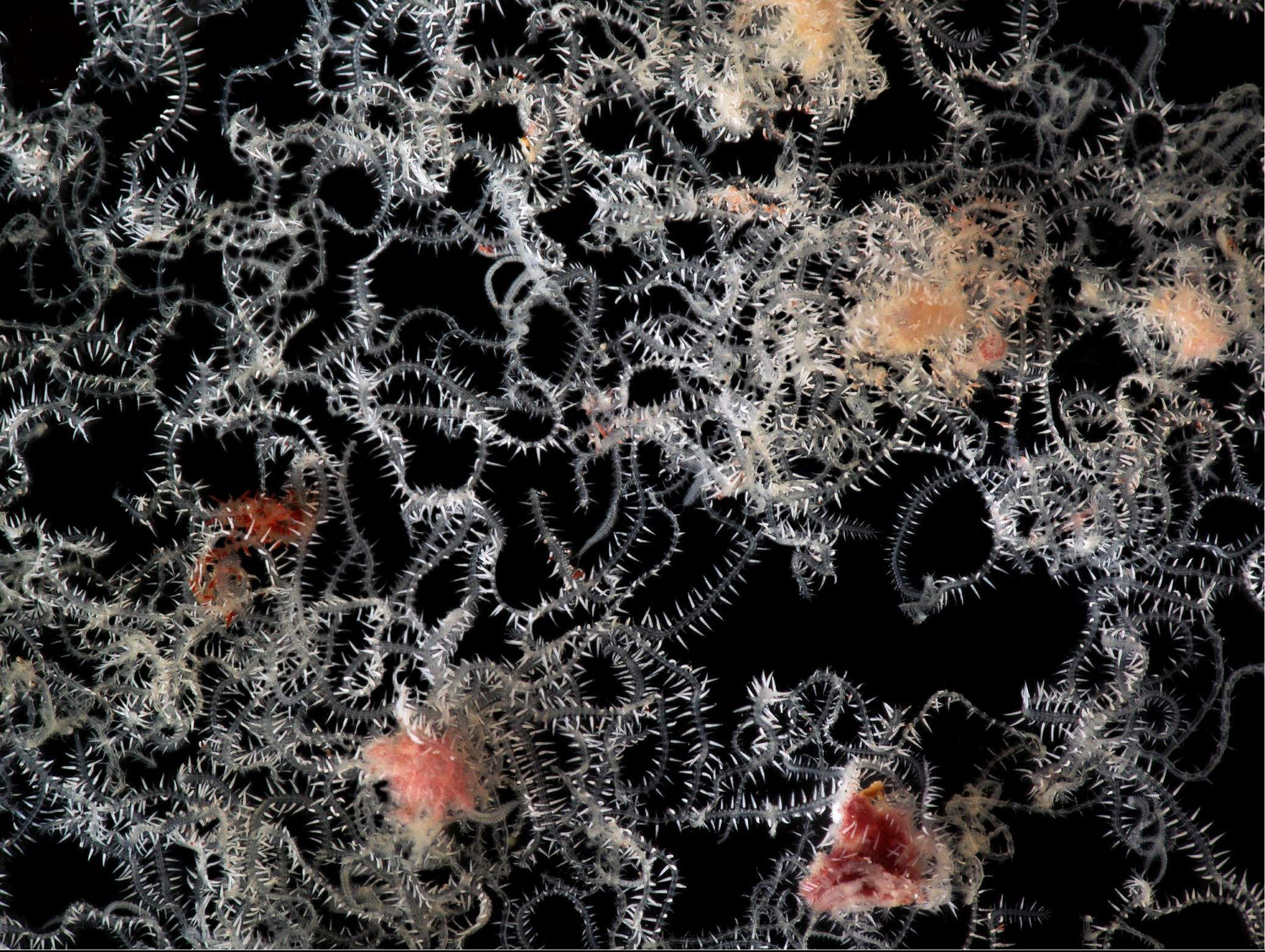 Once the stolons have developed, they depart from the worms and join each other in the open water where they breed and die. In a sense, the stolons live miniature lives of their own, however, as the researchers say the receptacles all have their own eyes and brains. The researchers also say these brains are connected via nervous systems to the rest of their stolons so they can navigate them to their mating destination. Which is, in a very, very weird way kind of beautiful.