SCREAM 5 Has an Official Title and It Sounds Familiar - Nerdist

SCREAM 5 Has an Official Title and It Sounds Familiar

Horror movie titles are a whole thing. Especially when it comes to major franchises. Sometimes we get fun titles, like Jason Takes Manhattan or A New Nightmare. And sometimes we get total retreads; a means of taking back and rebooting the franchise, even if the film in question isn’t necessarily a remake. (See: Halloween.) For a meta series like Scream, it could have gone any way. But we have to admit, we’re a little surprised by the official title for the upcoming Scream 5.

The past four films have had pretty convention titles. Scream, Scream 2, Scream 3, and Scream 4. Simple, right? But according to Kevin Williamson, who wrote the original film, the next Scream film will buck tradition. In a tweet, Williamson confirmed that Scream 5‘s official title is… Scream.

That’s a wrap on Scream, which I’m excited to announce is the official title of the next film! Nearly 25 years ago, when I wrote Scream and Wes Craven brought it to life, I could not have imagined the lasting impact it would have on you, the fans. (1/3) pic.twitter.com/RCuhVUclG4

Interesting. What could this mean for the franchise? Like we said, the Scream series is incredibly meta. So maybe there’s some sort of in-universe reason to give it the same title as the original 1996 film. We already know a big portion of the original cast is coming back. (Neve Campbell, Courteney Cox, and David Arquette.) Maybe there are even more hidden surprises related to the original in store.

(Note: The MTV television series inspired by the films was… also just called Scream. That’s a lot of singular Screams!) 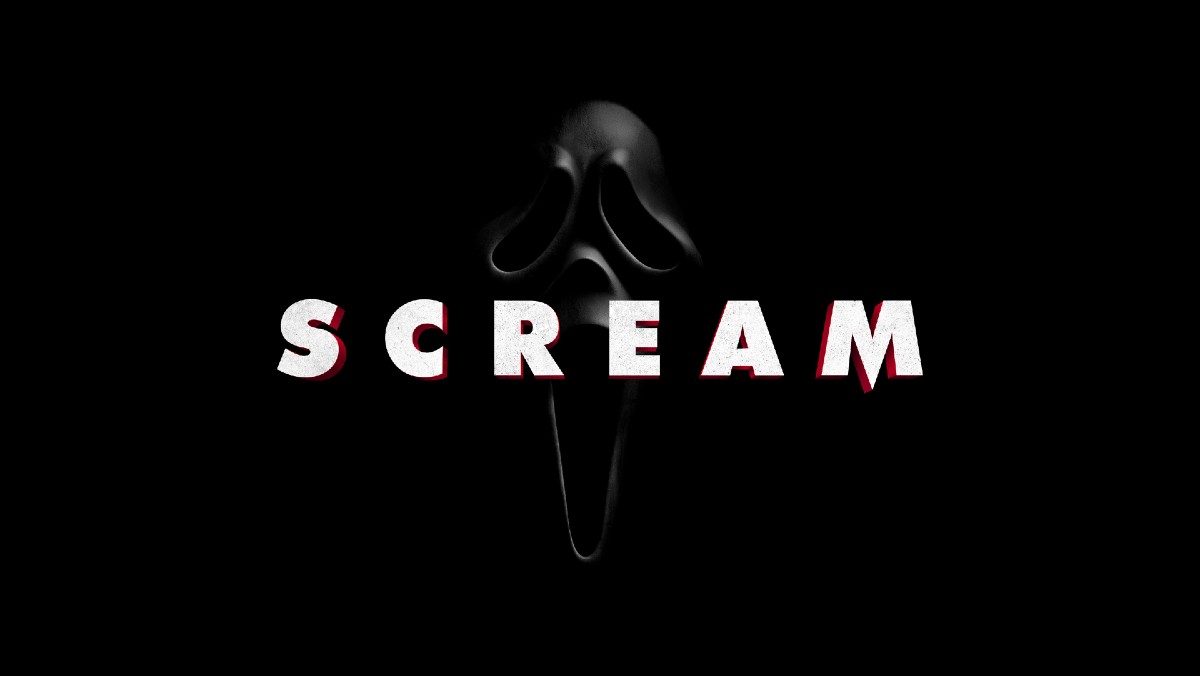 This will be the first Scream film not directed by horror maestro Wes Craven. The filmmaker passed away in 2015, about four years after the completion of Scream 4, which was his final film. That already has us a little bit nervous for the upcoming film, though we’re excited to see what Scream 5 directors Matt Bettinelli-Olpin and Tyler Gillett bring to the table. We were big fans of their last film, Ready or Not, so they feel like worthy successors.

We’ll keep you posted as more information about Scream 5… er, Scream… becomes available. The film arrives in theaters on January 14, 2022.