5 Things We Want From the New SCREAM Movie

With the very exciting news ( via THR) that the upcoming Scream reboot will be helmed by Ready or Not directors Matthew Bettinelli-Olpin and Tyler Gillett, our brains have been working overtime thinking about what a fifth entry into the satirical slasher franchise could look like. After four awesome films that run the gamut from horror classic to underrated gem we’re incredibly excited for what will come next, especially as the horror landscape has changed so much since the first film, and has even shifted wildly since 2011’s Scream 4. So without further ado here are five things that we want to see in Bettinelli-Olpin and Gillett’s new Scream movie. 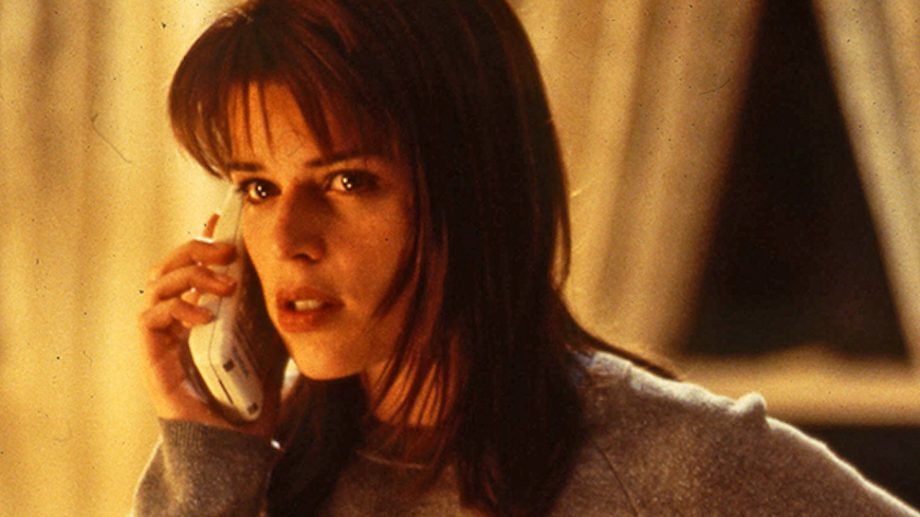 It’s not really a Scream film without Neve Campbell, Courtney Cox, and David Arquette. We would love to see them return as their original characters, which is not out of the question. But, if the creative team don’t go that route, we have another cool idea. Meta casting is all the rage now! If the script were good enough we would love to see the original trio return in different roles. Something else cool about the potential of bringing back cast members in new guises, means that we could see some other awesome actors return whose characters are no longer with us; like Skeet Ulrich, Matthew Lillard, Emma Roberts, Jamie Kennedy, Drew Barrymore, Rose McGowen, Timothy Olyphant, Laurie Metcalf, and even Jada Pinkett Smith.

A Showcase of New Genre Talent 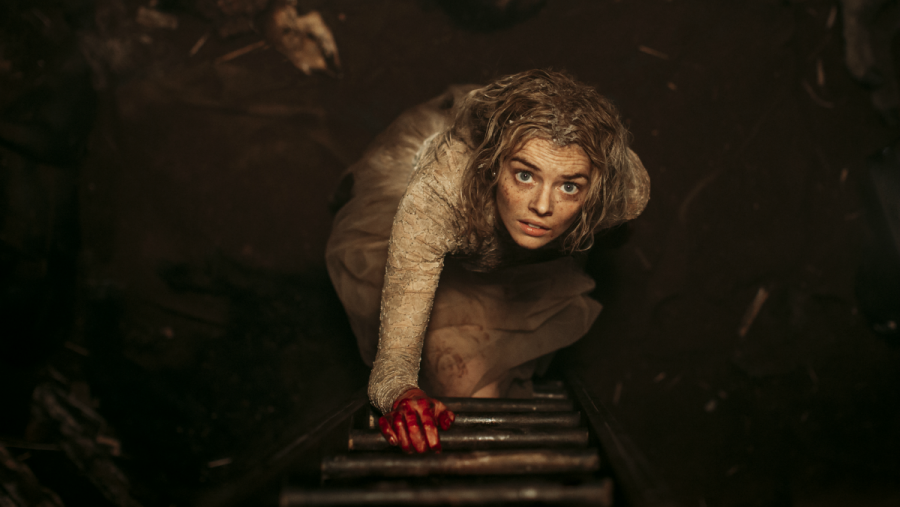 Something that could be really cool is if the new Scream decided to reflect the new icons of horror. Some faces we’d love to see are upcoming genre stars like Samara Weaving, Daniel Kaluuya, William Jackson Harper, and Florence Pugh, alongside modern stalwarts like Vera Farmiga, Mark Duplass, Abigail Breslin, and AJ Bowen. Young upstarts like Zoe Margaret Colletti, Michael Garza, Alexandra Shipp, and Sennia Nenua could easily take center stage if the film once again centers on teens surviving a slasher. Which, let’s be real, it probably should. 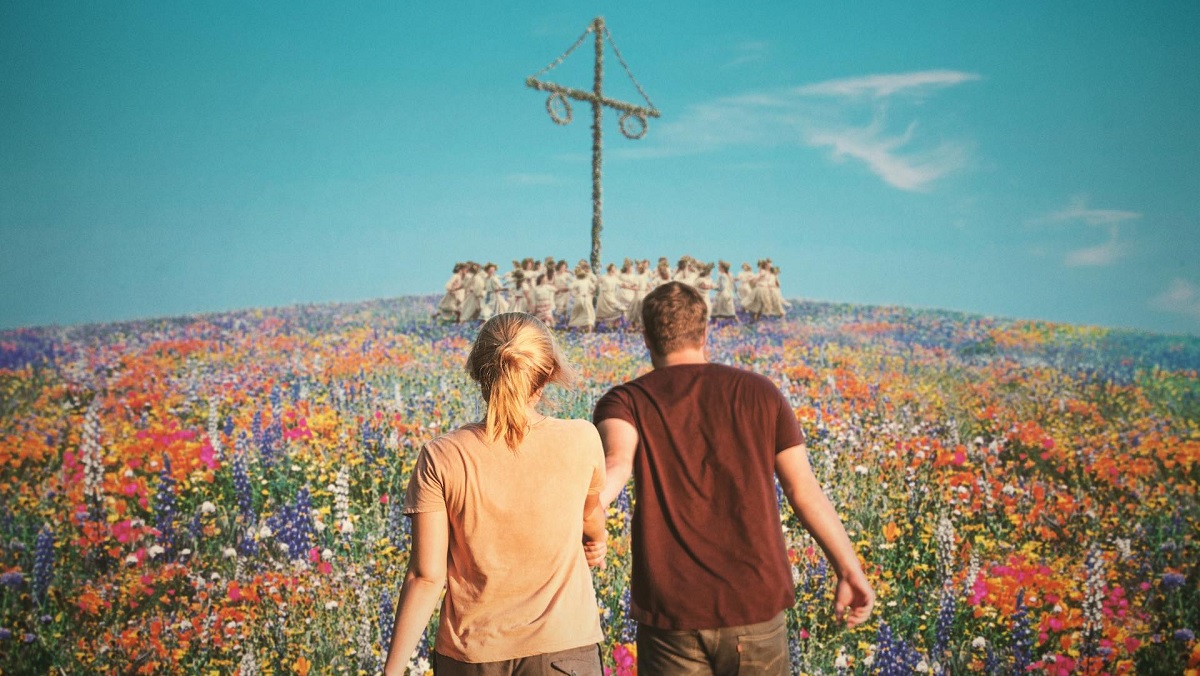 Another thing we’d love to see Scream tackle is the trend of straight to digital/streaming horror. Who knows maybe the later Stab movies were low budget yet gory straight to streaming horror films as well as those massively popular retro horror flicks which imitate classic horror eras for a new generation. 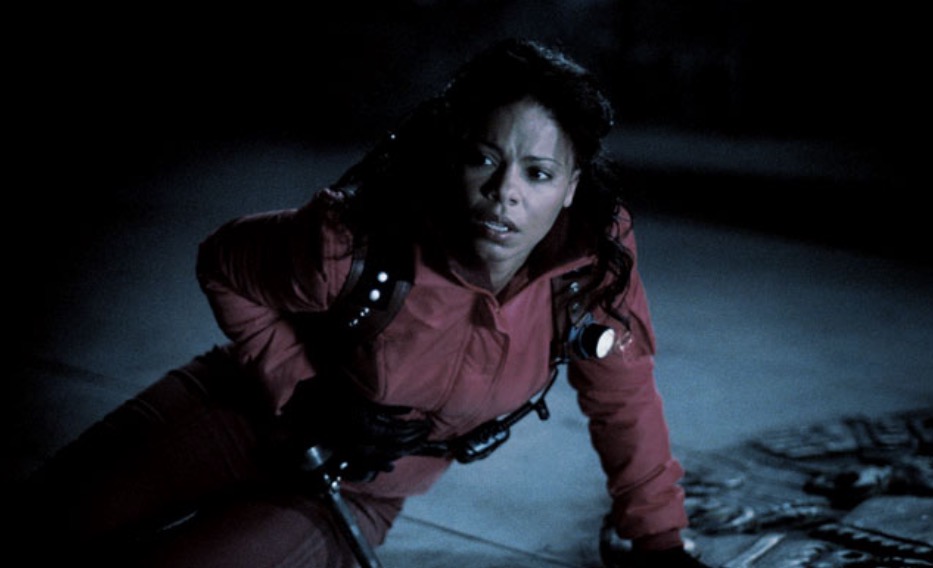 First things first, this would be the perfect time for Scream to finally have a Black final girl. Decades after the original there is still a dearth of Black women centered in horror storytelling. The vastly underrated Scream 4 did a great job of taking a satirical look at celebrity, privilege, and the idea of survival. But it’s time for the series to look back at where the final girl trend came from–blaxploitation movies and their horror counterparts–and how horror has long ignored the women who blazed the trail. If the new Scream film went this route we’d love to see some of the few Black final girls make cameos, Sanaa Lathan from AvP, Brandy from I Still Know What You Did Last Summer, and even Toy Newkirk who didn’t survive Nightmare on Elm St 4 but was still one of slasher horrors first notable Black female stars. 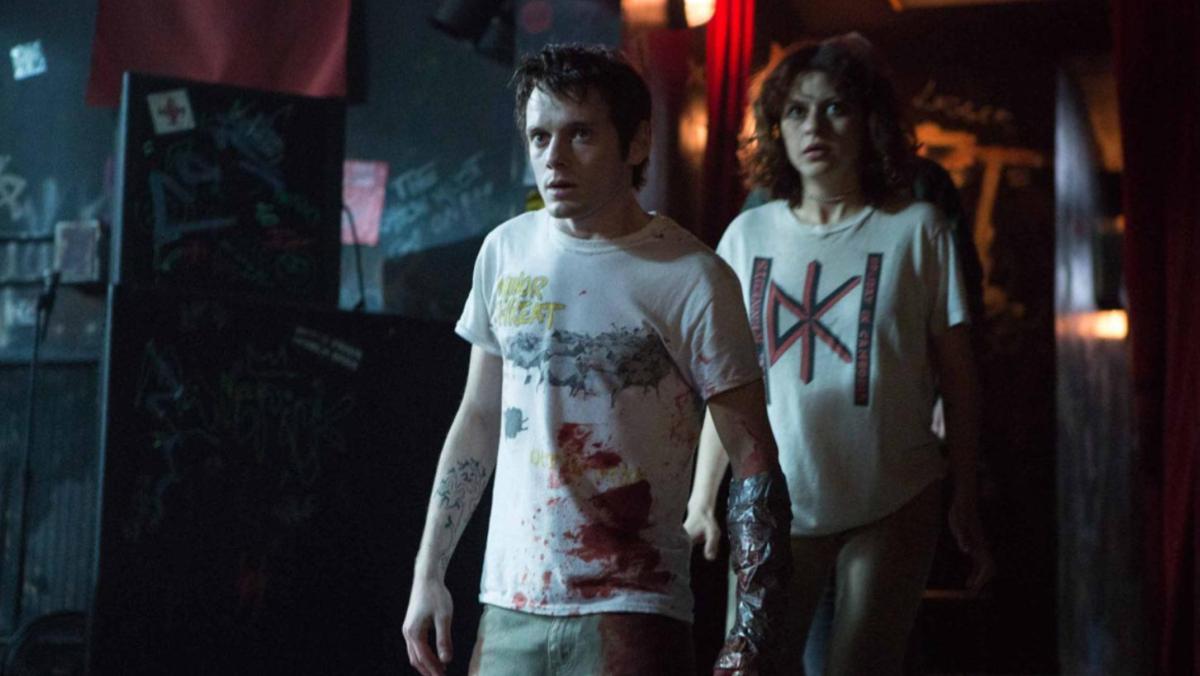 When it comes to style and tone, Scream has always focused on the slasher genre which has shifted and changed so much over the past decade. Could this entry go for a more stripped back, brutal, and low budget vibe ala Blumhouse’s Halloween? Seeing Sydney going all survival horror after her own cousin turned killer last time? Or maybe Scream (5) will center a literally more minimal location rather than an entire town. We could see Ghostface terrorizing teens in a single smaller location like recent horror hits Ready or Not, Midsommar, and Green Room.

Whatever the Ready or Not team decide to do with the Scream franchise we’ll be keeping our eyes closely trained on this project!