How SCREAM Betrays the Hope of the Final Girl - Nerdist

How SCREAM Betrays the Hope of the Final Girl

One of the prevailing theories about the popularity of 1996’s Scream is that, for the first time in a long time, the writing, acting, and directing all worked in perfect harmony to create a cast of characters that the audience rooted for, not against. Instead of relying on previous genre conventions and creating empty characters the audience would want to see die in increasingly gruesome and inventive ways, Scream does something different. Its lineup of high school students and lovably dopey townsfolk sometimes feels like a glossy catalogue of people you’d like to be friends with rather than a rogue’s gallery of nobodies you’d like to see butchered. 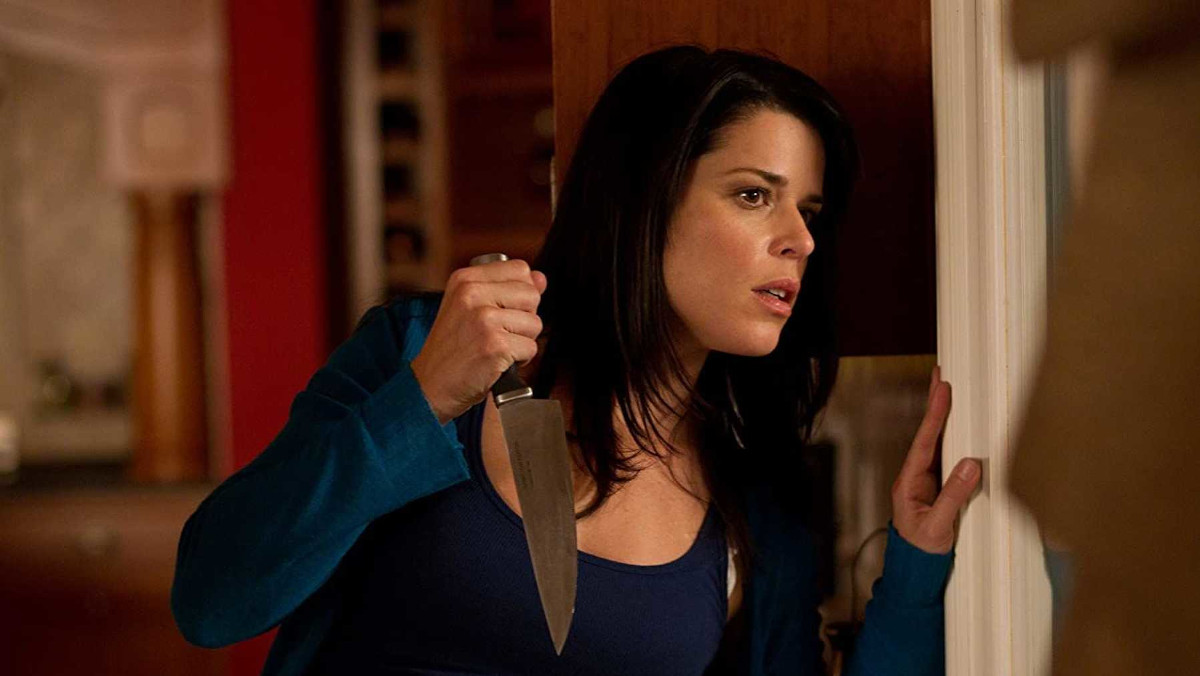 Indeed, in much of the discourse in the years since Scream’s premiere, it is this cast of characters—anchored by Neve Campbell’s complicated and layered performance as the film’s heroine, Sidney Prescott—that is often celebrated as its most important element. The cast is the key that lifted this film from great slasher to genre-defining masterpiece. The audience wasn’t just invested in finding out who the killer was or witnessing their next slash. They wanted to see the characters they came to care about over the course of the film survive. This audience connection heightens the drama, the suspense, and the agony of seeing someone you like murdered. Or the ecstasy of watching them escape from death’s sharp butcher knife.

However, the stellar combination of Wes Craven’s direction, Kevin Williamson’s writing, and the performances of the entire cast proved to be both a blessing and a curse. The film became a surprise Christmas hit at the box office. That meant a sequel became almost inevitable. Only a year after the first film’s release, Scream 2 hit theaters. Audiences watched as, once again, a stabby nightmare figure stalked Sidney Prescott and her newshound frenemy Gale Weathers.

Then, of course, came Scream 3, Scream 4 (an attempted reboot that still featured Sidney and Gale in key roles). And soon, audiences will return to the Ghost Face universe with the recently announced Scream 5, which will also feature Courteney Cox and Neve Campbell reprising their roles. 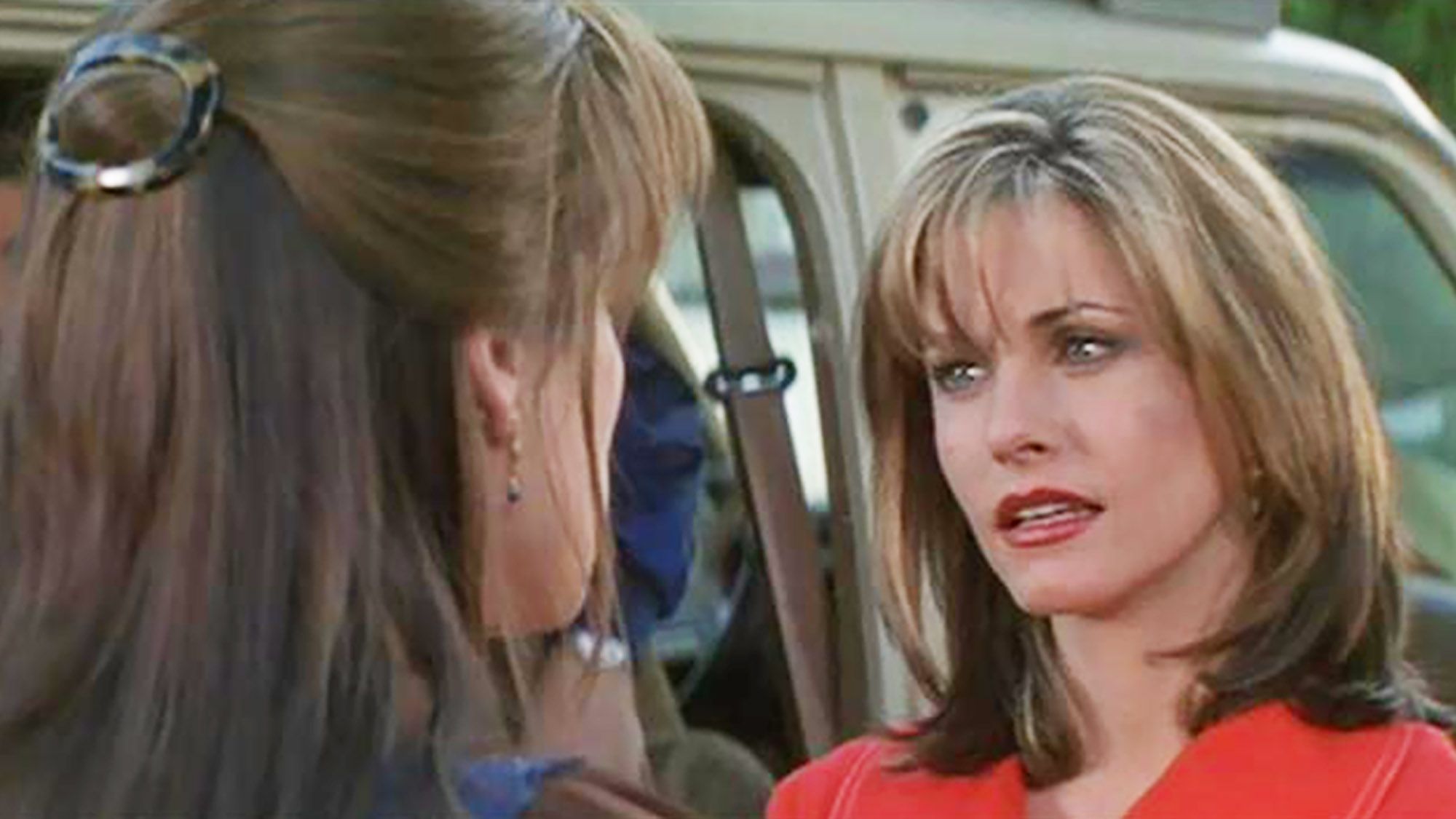 As someone who regularly lists the original Scream as her favorite movie of all time, many of my friends were thrilled to send me the news about Neve Campbell taking the role in Scream 5. But unfortunately, my tendency to kill buzzes is as strong as my love for Scream. And the truth is, I think horror sequels done in this way—with the eponymous Final Girl’s trauma revisiting her time and time again—is actually a disservice to the original film and the characters.

To be fair, I came to horror film watching not as a horror genre nut or even a kid who grew up liking scary stories (I was the only girl in the entire fourth grade class of The Academy of the Sacred Heart, Rosary Campus, to not check out Scary Stories to Tell in the Dark), but as a voracious romance reader. In romance, one of the most comforting elements of the genre is its promise. According to the Romance Writers’ of America, “two basic elements comprise every romance novel: a central love story and an emotionally satisfying and optimistic ending.” For me, the latter is the most important part.

Knowing that the central couple, who I come to love and root for over the course of the story, will overcome every obstacle they face is the main appeal of a romance novel. It gives me hope.

And as a romance reader, I found myself drawn to Final Girl horror—from When a Stranger Calls to Ready or Not, from Halloween to Scream—for the exact same reason. I meet a character in act one and root for her through act two. I know that whatever horrifying stuff happens to her in act three, she will come out on top. She will survive. And in many cases, she won’t just survive. She’ll survive victorious. The Final Girl will defeat the villain terrorizing her. She’ll win the fight for her own life, for her own peace. 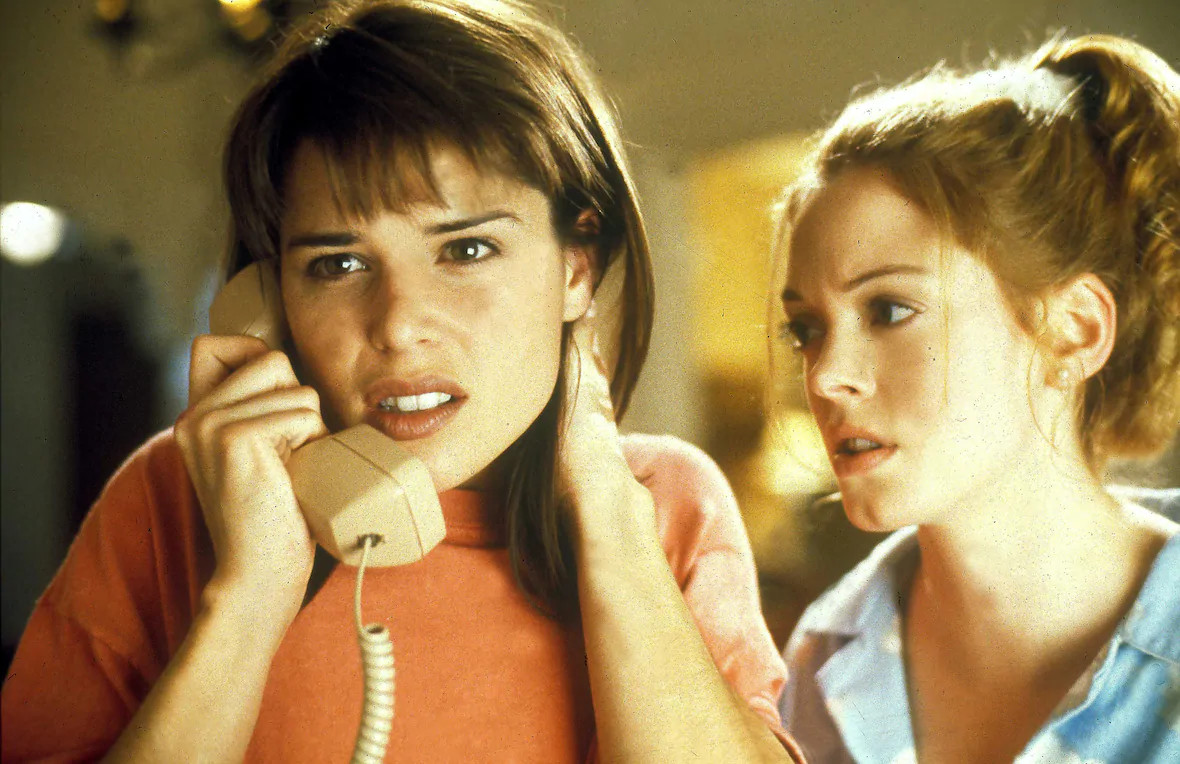 But the horror sequel, exemplified best by the Scream franchise, completely desecrates that promise. Instead of the heroine escaping and enjoying her hard-earned freedom and safety, the mirrors of old violence and trauma are re-introduced over and over again. She is forced into the same cycle of violence, trauma, and survival film after film.

This is the double-edged sword (or double-edged stabbing knife, as the case may be) of the horror franchise. With each new iteration of a beloved franchise, we get more time with characters we love. But as a consequence, we have to watch them suffer over and over again.

The horror-sequel is a tempting proposition all around—for writers, for producers, for fans. But the temptation comes at a cost. Sequels to Final Girl films fetishize female suffering over female vindication. Ultimately, they break the promise of the Final Girl film itself. If her survival is only temporary, then she isn’t truly a Final Girl at all.

The end result of the horror sequel is to force our Final Girl into an eternal state of victimhood. Sequels punish her for being a likeable survivor. They rob her status as the hero. By living, she might even be in a less enviable position than the dead. At least Tatum Riley only had to face Ghost Face once; by 2021, Sidney will have had to endure five films’ worth.

But here’s the worst part: I love a lot of horror sequels. Scream 2 is actually one of my favorite horror movies of all time! Am I going to see Scream 5? Absolutely. But to those in power the creation of Scream 5, I have only one thing to say: let Sidney Prescott live, you monsters.