For the first time ever, scientists have used lasers to detect space debris in broad daylight. Until now, scientists have only been able to use lasers for this purpose during twilight hours. Space debris is more visible then. The scientists in Europe involved with the breakthrough say this technique will provide a better readout of the web of junk orbiting Earth. 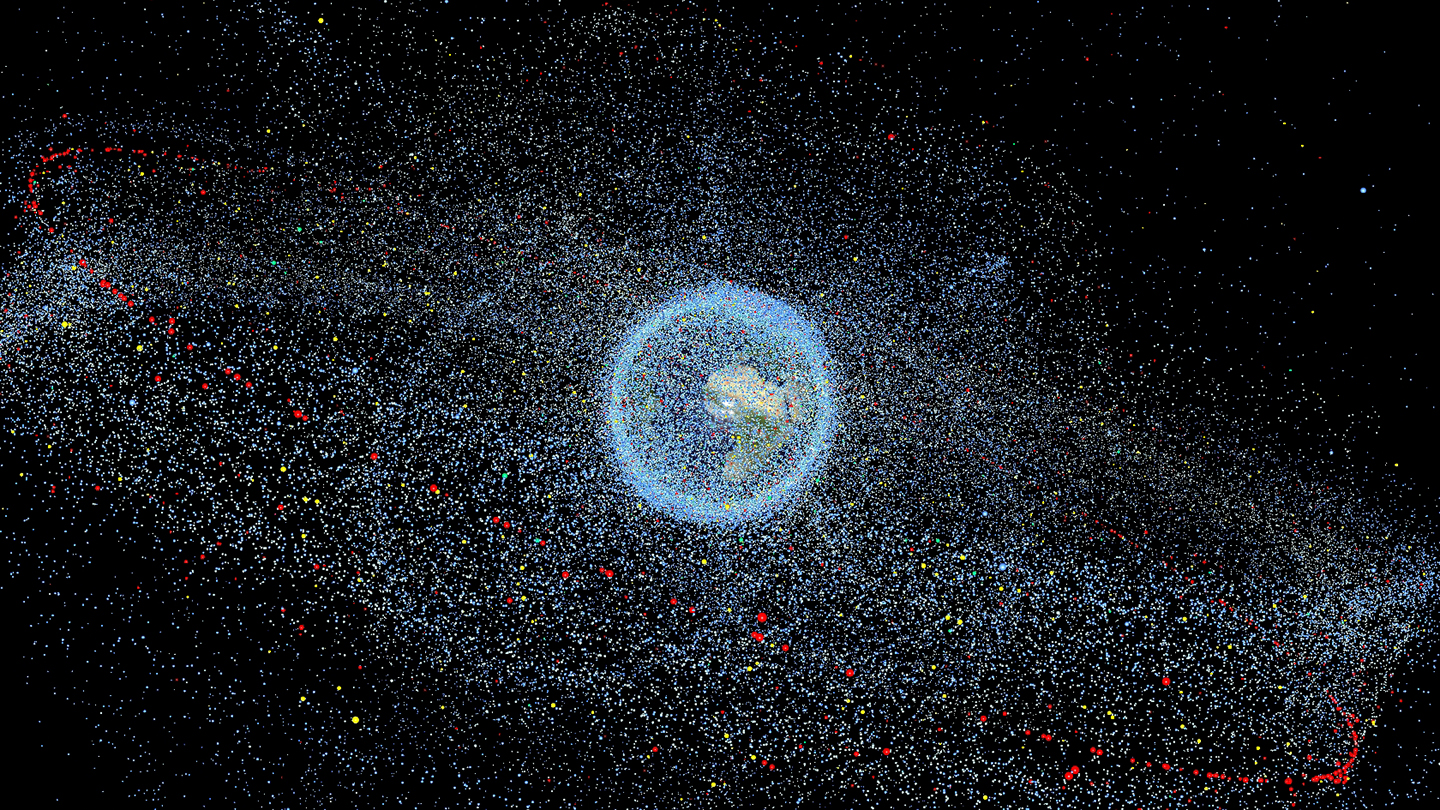 Gizmodo picked up on news of the new space junk laser, which was announced in a recent European Space Agency press release. The ESA has been working to develop space debris tracking methods because the junk poses a danger to satellites and the like. For reference, NASA says that as of January 2020 there was 8,000 metric tons of debris in Earth orbit.

Michael Steindorfer at the Austrian Academy of Sciences’ Institute for Space Research led the team responsible for the breakthrough detection. Steindorfer and his colleagues outlined their methods in a study in Nature Communications.

In the same way that the Moon is brightest when it is glistening in sunlight while it is night on Earth, space debris is easier to spot when reflecting the Sun’s light as seen from a dark vantage point. pic.twitter.com/4XuTIIbMQM

“Using this new technique, it will become possible to track previously ‘invisible’ objects that had been lurking in the blue skies,” Tim Flohrer said in the ESA release. Flohrer is a co-author of the study and Head of ESA’s Space Debris Office. Flohrer added researchers can now potentially detect debris and support collision avoidance around the clock.

The detection technique, known as Satellite Laser Ranging, uses ultra-short pulse lasers to measure the distance between the source of the lasers (a ground site) and a given satellite (in this case, space junk). The “range,” or distance between the satellite and ground site, is approximately equal to half the light’s two-way travel time times the speed of light. (Distance = rate x time for the win!) 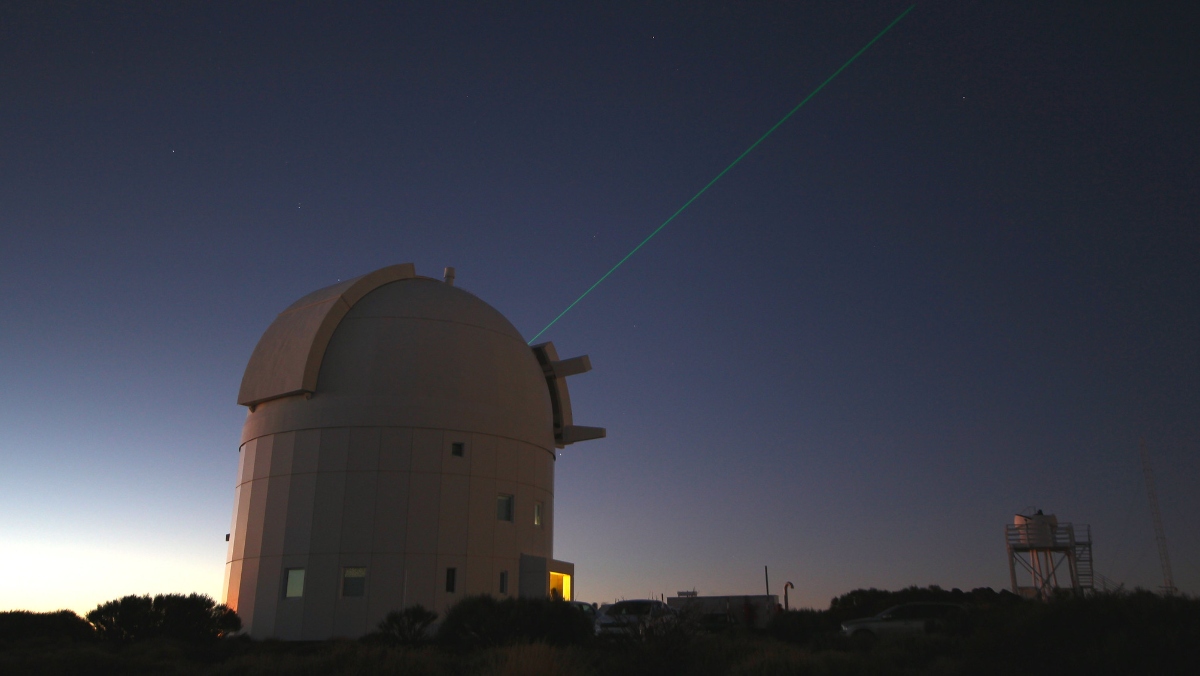 To make these distance observations during daylight, Steindorfer et al. deployed a special combination of telescopes, detectors, and light filters. The scientists used this combination of tools to increase the contrast of the debris relative to the daytime sky. Using the new method, the researchers were able to identify 40 debris objects that would’ve been impossible to spot prior. They also noted a series of stars not detectable with the naked eye. Shown above is ESA’s Optical Ground Station at the Teide Observatory in Spain, which is one of the ground sites that can be used to make the laser measurements.

Moving forward, those involved with the study say the new method will provide a much better map of space junk. “We expect that these results will significantly increase debris observation times in the near future,” Steindorfer said in ESA’s release. Steindorfer added that having a more complete visualization of space debris will be a boon for protecting Europe’s space infrastructure.