Jurassic Park isn’t a reality yet—except for a virtual one—but plenty of researchers are taking steps in that direction. Earlier this year, for example, scientists cloned an endangered species for the first time. Now, a biotech start-up says it’s going to resurrect the extinct woolly mammoth using CRISPR technology. And the company says it has big plans for the big mammal. Including using it to modulate Earth’s climate and perhaps even support a tourist destination.

Boing Boing reported on the newly announced attempt at de-extinction. That term describes the core mission of the Austin-based biotech company Colossus Laboratories and Biosciences. While Colossus is a nascent start-up, it has found backers with deep pockets for its endeavor. The famed Winklevoss twins, who played a role in Facebook’s origins, put up $15 million for the “biodiversity” project alone.

Loss of biodiversity impacts our ecosystems, which ultimately impacts humanity. We are part of the solution. #ItIsColossal pic.twitter.com/ZSyHcr3uTb

The attempt at bringing woolly mammoths back—after they went extinct 10,500 years ago—will center on using CRISPR. It’s a gene-editing technique that uses a bacterium’s defense mechanism against viruses to clip or insert genes from or into a genome inside of living cells. In this instance, Colossus will splice genes from woolly mammoth tissue samples into the genome of an Asian elephant. (The mammoth tissues come from Russian tundra, where it’s cold enough to preserve them for thousands of years.)

The Colossus scientists, led by geneticist and molecular engineer George Church, will splice in mammoth genes that enhance cold-resistant traits. That includes physiological features like smaller ears and shaggier coats. Once they combine the mammoth genes with the Asian elephant genome inside of a cell from the latter species, they’ll then take the nucleus from said cell and insert it into an egg cell. The scientists will then take the egg cell with the altered nucleus (that is, the altered genome) and stimulate it with electricity, turning it into an embryo. One they’ll implant into an Asian elephant mother so she can bring it to term. 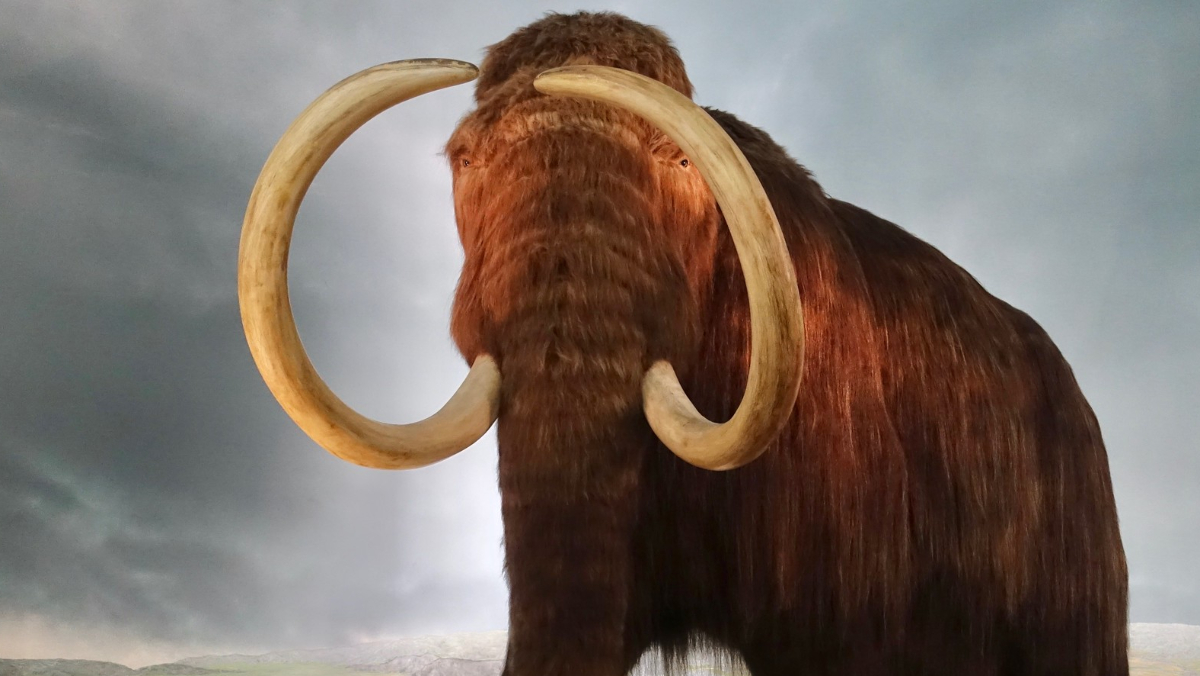 Colossus CEO Ben Lamm spoke with CNET about the company’s mammoth aspirations and made it clear that he has environmentalism at the forefront of his mind. By “rewilding” Earth’s tundra regions with large, cold-tolerant grazers, Colossus says large portions of ice-locked surfaces will be stirred up. That will in turn exposing healthy, carbon-trapping grasses. There is, however, a reserve in Russia called “Pleistocene Park” that Colossus is looking at as a potential tourist destination. It may not be long before it opens either. The company expects its first mammoth calves in four to six years.