Ryan Murphy's HOLLYWOOD Trailer Is All Glitz and Glamour - Nerdist

Ryan Murphy’s HOLLYWOOD Trailer Is All Glitz and Glamour

Ryan Murphy has technically already conquered Hollywood, thanks to programs like Glee and Pose and popular anthology mainstays like American Horror Story. But now, Murphy will conquer the history of Tinseltown in his newest series Hollywood, debuting on Netflix May 1st.

As the trailer shows, race plays a major role in Murphy’s reimagined Hollywood, as the filmmaker spins a tale about an alternative Tinseltown centered on the question of, “What if?”

According to an official synopsis, the show “follows a group of aspiring actors and filmmakers in post-World War II Hollywood as they try to make it in Tinseltown—no matter the cost. Each character offers a unique glimpse behind the gilded curtain of Hollywood’s Golden Age, spotlighting the unfair systems and biases across race, gender, and sexuality that continue to this day. Provocative and incisive, Hollywood exposes and examines decades-old power dynamics, and what the entertainment landscape might look like if they had been dismantled.” 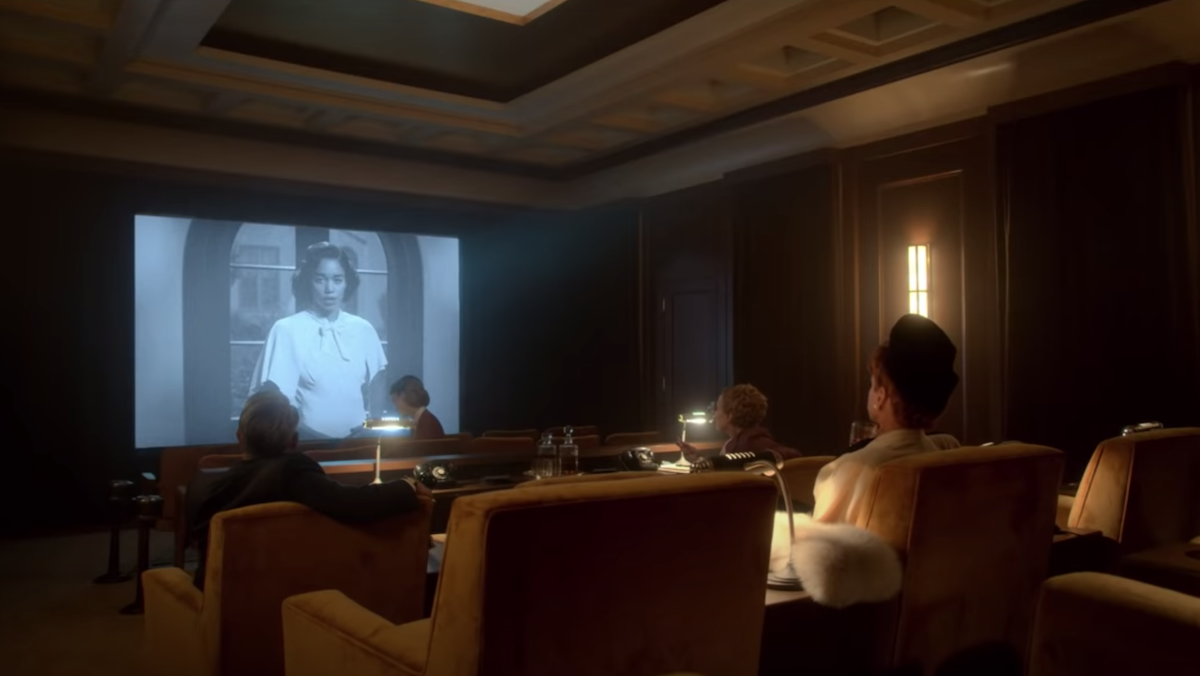 Given Murphy’s track record, the show seems like it will be a mysterious, wicked, and intriguing story. And since the filmmaker is well-known for pushing the envelope, it’ll be interesting to see just how much liberty he takes when it comes to social commentary on race, gender, and politics.

Regardless, it’s going to be fun to see Murphy take on diversity in this era. It’s definitely fun to see cinematic legends like Vivien Leigh and Rock Coleman pop up in the trailer, showing us how history can be integrated into fiction, so we can’t wait to see what else is in store.

“This is Hollywood, kid.” It certainly is.