It’s a good time to be Quentin Tarantino. The auteur filmmaker is riding high on a wave of awards success for his latest film, Once Upon A Time… In Hollywood. The revisionist Tinseltown tale just won a heap of Golden Globes–including Best Picture Musical or Comedy–and looks poised for Oscar gold, too. If you’re a big fan of the film, you’re also in luck, because there might be a four-hour cut coming out soon.

After a recent screening of Once Upon A Time… In Hollywood at the ArcLight in Los Angeles, the writer/director teased the existence of a four-hour cut for the crowd. After the film’s star, Brad Pitt, egged him on, he relented, admitting the lengthy version could arrive in theaters as soon as next year. “Hey look, it’s all good so once this whole thing is said and done, maybe in a year’s time, we probably will,” Tarantino said of the release, according to film site JoBlo.

This isn’t all that surprising. A longer version of the film already came out last year, with an additional 10 minutes of footage. Tarantino famously films a lot of material that doesn’t make it into his final theatrical edits. He also famously reworks a lot of his films post-release. Tarantino previously released an extended cut of Death Proof, he recut The Hateful Eight into a four-part series for Netflix, and he weaved together both Kill Bills into Kill Bill: The Whole Bloody Affair, which screens at his movie theater The New Beverly in Los Angeles. He has also teased the existence of an extended cut of Django Unchained. 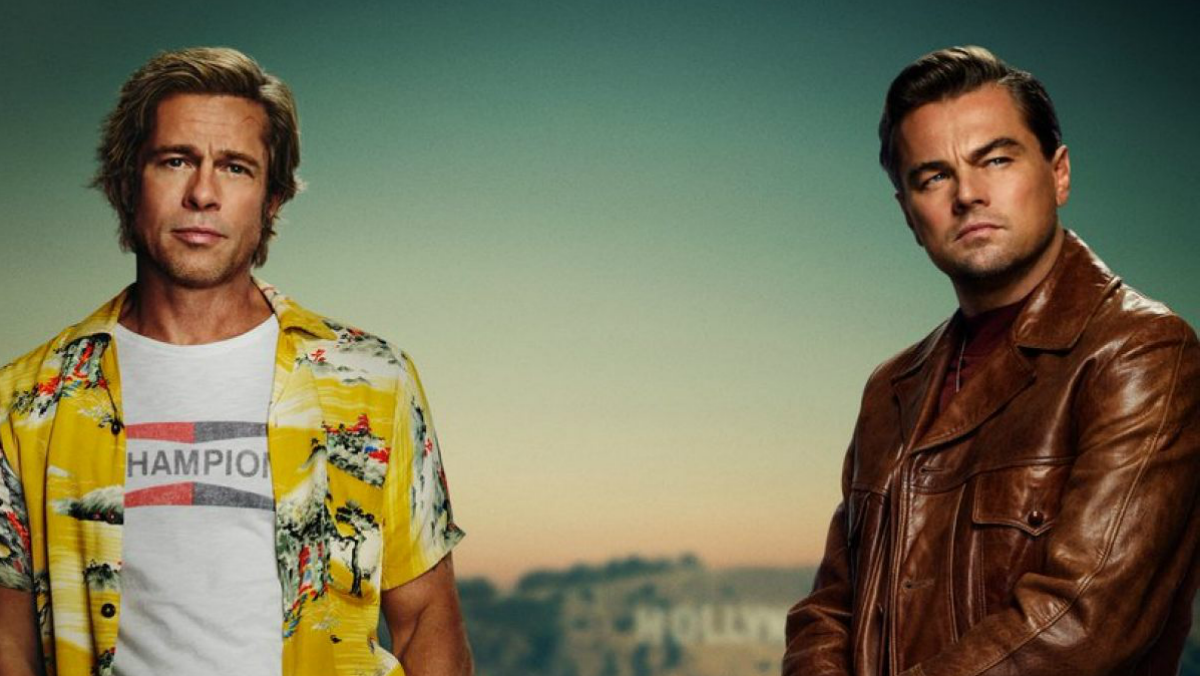 As for the length, well… most Tarantino films are pretty long. Once Upon A Time… In Hollywood is roughly 2 hours and 40 minutes already, and most of his films clock in around there. His longest film to date is The Hateful Eight, which is 3 hours and 7 minutes. Unless we’re counting the combined volumes of Kill Bill, which Tarantino considers one film. (It’s why ads for Once Upon A Time… In Hollywood refer to the movie as Tarantino’s ninth, even though it’s technically his tenth studio release.)

What does this magical four-hour version of Once Upon A Time… In Hollywood include? Presumably more footage of Margot Robbie as Sharon Tate. There are many scenes of her in the trailers that never made it to the theatrical cut, and the film was initially criticized for her lack of dialogue. We have to imagine she’d have a larger and more integral role in the longer film. We also know some actors filmed scenes that were cut entirely. Maybe this four-hour version will finally show us James Marsden as Burt Reynolds.

No matter what this heftier version includes, we’re jazzed about the prospect. Once Upon A Time… In Hollywood was one of our favorite movies of the year and everything Tarantino touches is worth a watch. The fact that he seems so confident about this additional footage makes it even more exciting. We have no idea if it’ll ever see the light of day, but if it does, we’ll be there opening night.