Roleplay In The Wastelands With The FALLOUT RPGs - Nerdist

Fallout: Wasteland Warfare is the Modiphius-published official Fallout tabletop miniatures game released in August of last year. For Fallout fans looking to bring even more of the wasteland experience to their tabletop, it looks like they’ll be expanding the experience with not one, but two different roleplaying games.

The first will be an expansion of the narrative experience of the Wasteland Warfare tabletop miniatures experience. Fallout: Wasteland Warfare game designer James Sheahan is developing a roleplaying game expansion for the miniatures game which will include new rules for character creation, creating adventures in the wasteland, and more, which is set to be released this summer. 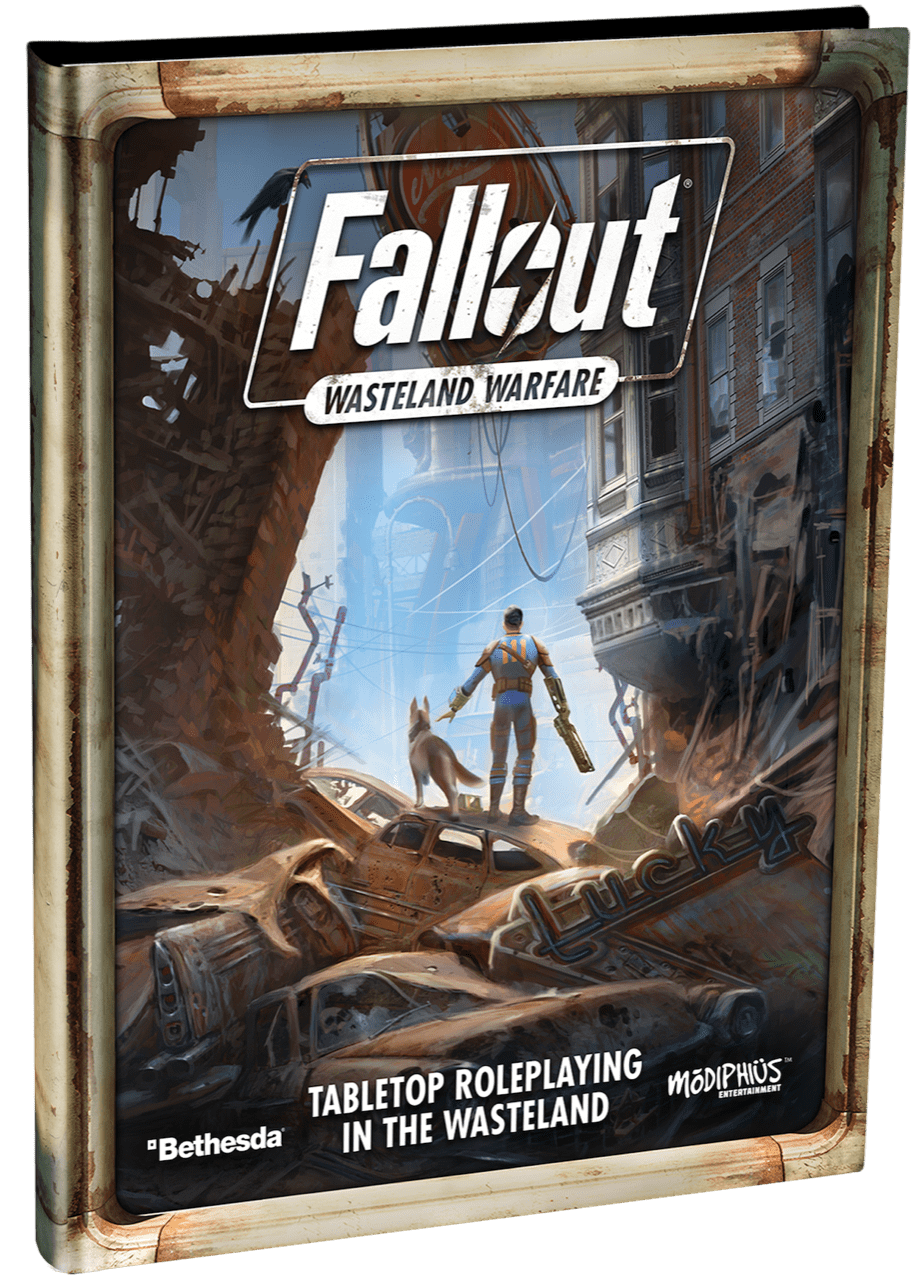 It takes a box set that can be played in so many ways (including as a tabletop skirmish game for head-to-head pickup gaming, a cooperative game with algorithm-driven enemies, to a legacy-campaign style game) and adds even more to it.  Fallout: Wasteland Warfare is probably the most granular and faithful adaptation of a video game franchise I’ve seen in the realm of miniatures, and these coming additions promise to make that experience even more immersive for Fallout fans.

Moreover, Sam Webb, the publisher’s head of roleplaying game development (and who developed Modiphius’ Star Trek Adventures RPG as seen on Shield of Tomorrow) will lead the development of the 2d20 System version of Fallout for a more conventional tabletop roleplaying game experience. Fans can expect that game to be available on store shelves in 2020. 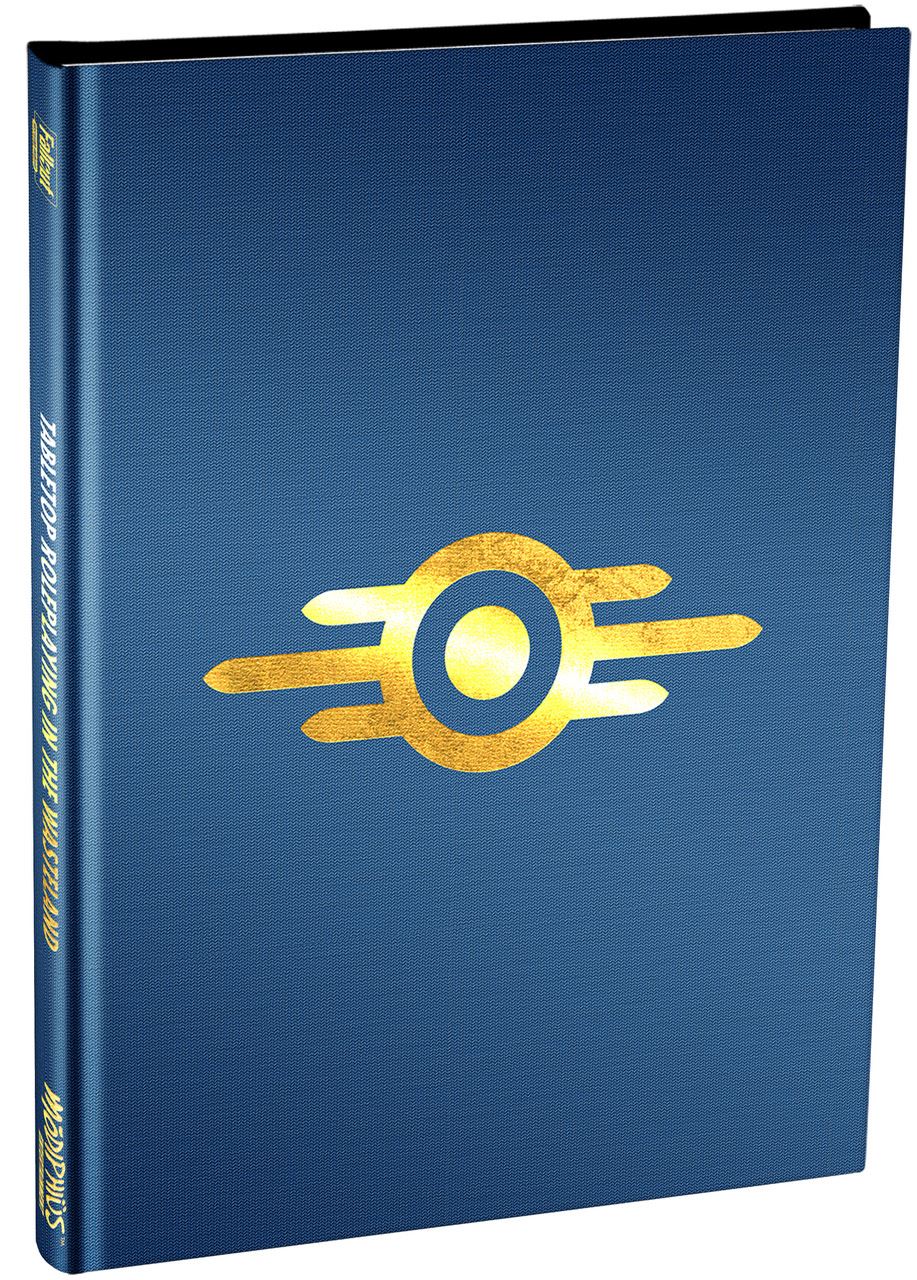 Modiphius will be enrolling the community in a series of open playtests for both versions and you can get more information and sign up for playtesting on their website.