Robots continue to evolve at an incredibly quick (and kind of disturbing) pace. They can seemingly do anything from taking your order at a fast-food restaurant to warehouse automation. Now, they are gaining some very human-like senses through hybrid models using insect parts. The latest model is the “Ear-bot,” a robot who can hear through a dead locust’s ear. Yes, you read that correctly.

This bot, which we learned about via Boing Boing, is the handiwork of a Tel Aviv University team. Through a recent press release, they describe the process of building a hearing robot with an insect part. The ear of a recently deceased locust was kept alive in a chamber on the robot, replacing the previous electronic microphone. 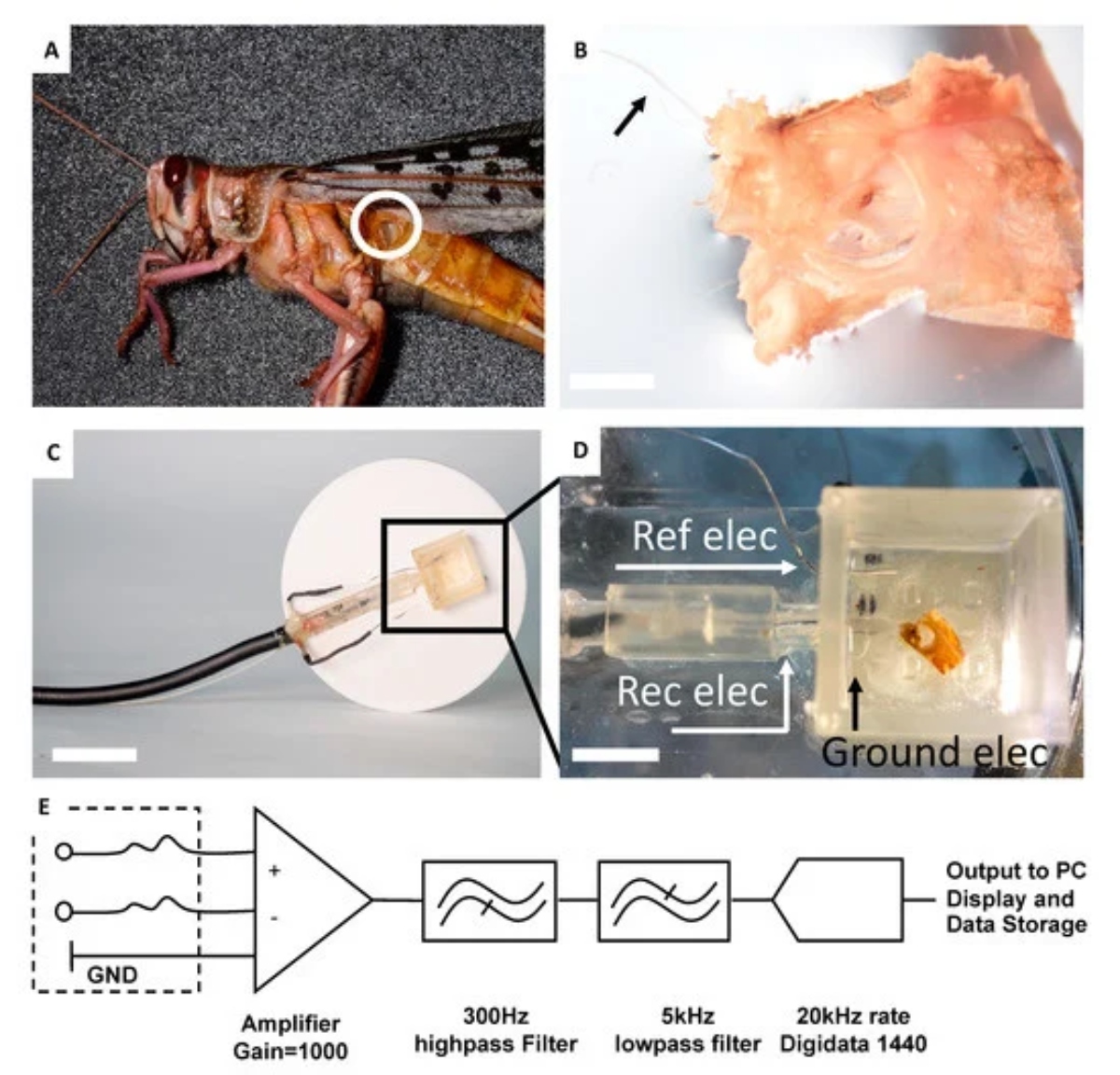 A supply of oxygen and food keep the organ going for use. This system helps Ear-bot both detect and respond to vibrational sounds like hand claps. A short video from the Tel Aviv University shows the robot in action.

This project’s research paper goes into further details about how animal organs, specifically sensory ones, are more efficient than their artificial counterparts. Here’s a quick explanation straight from the source:

“For the sake of comparison, a laptop consumes about 100 watts per hour, while the human brain consumes about 20 watts a day. Nature is much more advanced than we are, so we should use it. The principle we have demonstrated can be used and applied to other senses, such as smell, sight and touch. For example, some animals have amazing abilities to detect explosives or drugs; the creation of a robot with a biological nose could help us preserve human life and identify criminals in a way that is not possible today. Some animals know how to detect diseases. Others can sense earthquakes. The sky is the limit.” 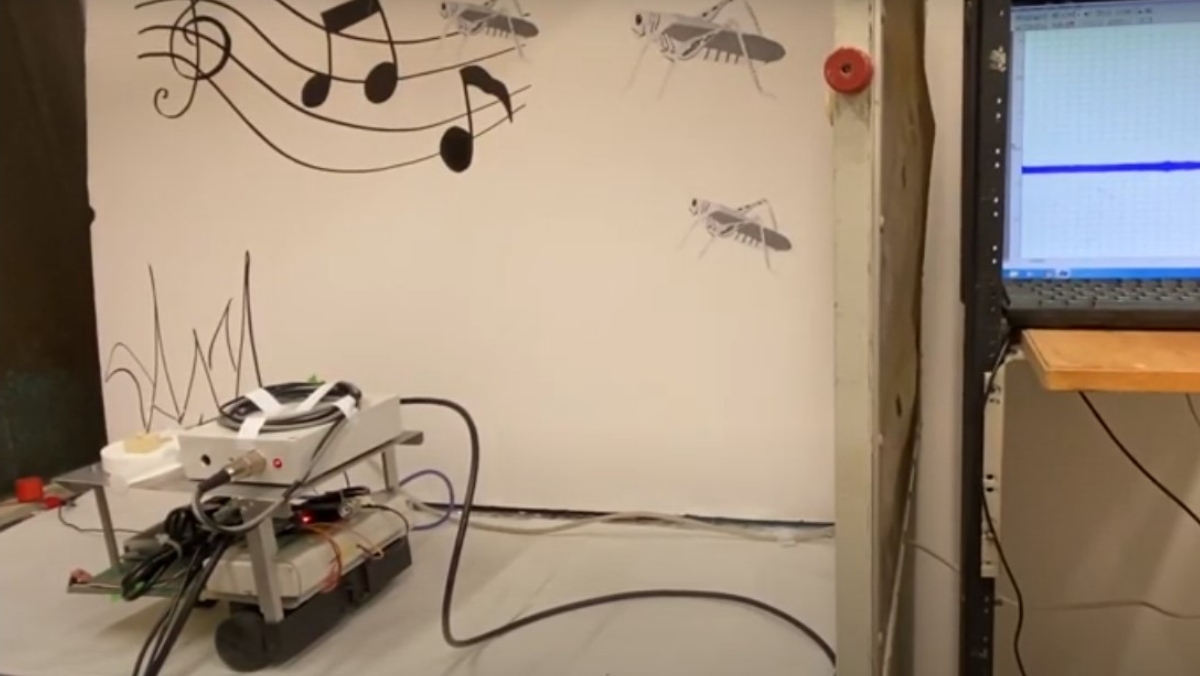 Well, this makes it seem less sci-fi scary and more useful for our future. It would be incredible to have a robot who can accurately sense an impending weather event or pick up on a life-threatening disease. We don’t know the plans for this particular bot quite yet. But it’s the latest technological advancement towards a robotic future.