Rick Sanchez has destroyed entire planets, murdered countless beings, and frequently tortured his own family to teach them insignificant lessons. Yet one of the most heartless things he ever did was create a sentient robot and imbue it with a meaningless existence. It was terrible, but also hilarious. So basically the full Rick experience. Now you can relive that moment whenever you want by bringing that sad little machine home, with the a real Rick and Morty “Pass the Butter” robot.

Don’t worry though, it’s not actually aware of its own existence. But this clever interactive replica will act like it is. 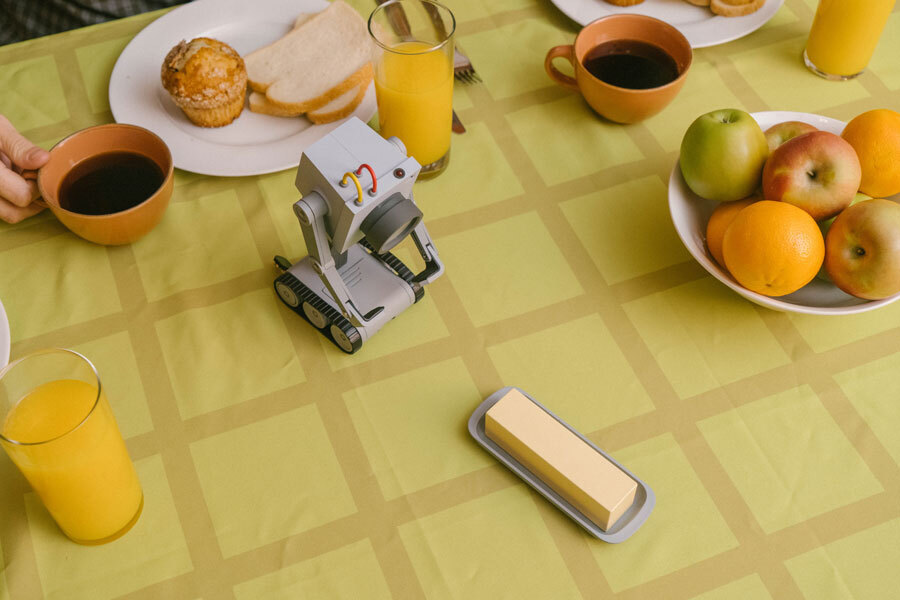 Adult Swim and Digital Dream Labs have teamed up for one of the best Rick and Morty products ever. The new “ Butter Robot” is based on the device Rick casually constructed to help him make toast. But while lacking actual consciousness, this replica boasts a lot more fun features than just passing butter. And this is much cooler than even that amazing fan-made recreation we told you about. 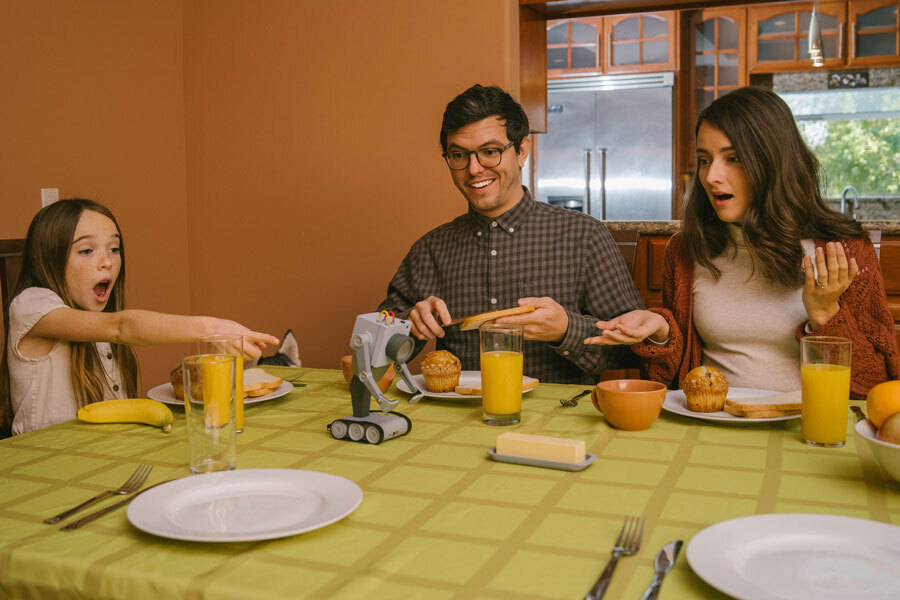 This high-tech machine’s special abilities include:

“The partnership with Adult Swim has been one of the coolest we’ve ever done at Digital Dream Labs,” said Dr. Jacob Hanchar, co-founder & CEO of Digital Dream Labs, in a statement. “We’re all huge fans of Rick and Morty and collaborating with the show creators has been great. We’re all very eager for fans of the show to meet the Butter Robot.”

As cool as this little guy is, the limited-edition “Butter Robot” will not be sold in stores. You can claim yours now online for the special pre-order price of $147 until November 30. That’s $50 off the full price. It’s expected to ship as early as May 15, and will also include a USB-type C charging cable and adapter. And the mobile app will be available for both iOS and Android.

This is genuinely awesome. But hopefully it will never fully realize its own existence. We don’t need a robot this cool to realize it’s only purpose is to make us laugh. 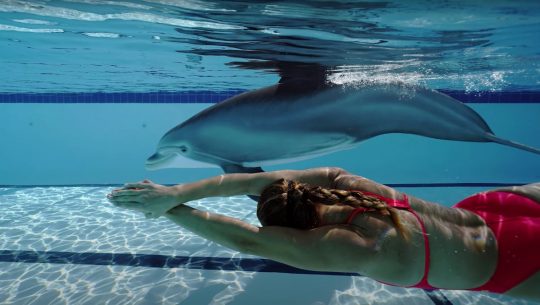