Warning: This post contains :burp: major spoilers for the premiere of Rick and Morty season four. If you want to avoid them we suggest your portal gun out of here and head over to our spoiler-free review. 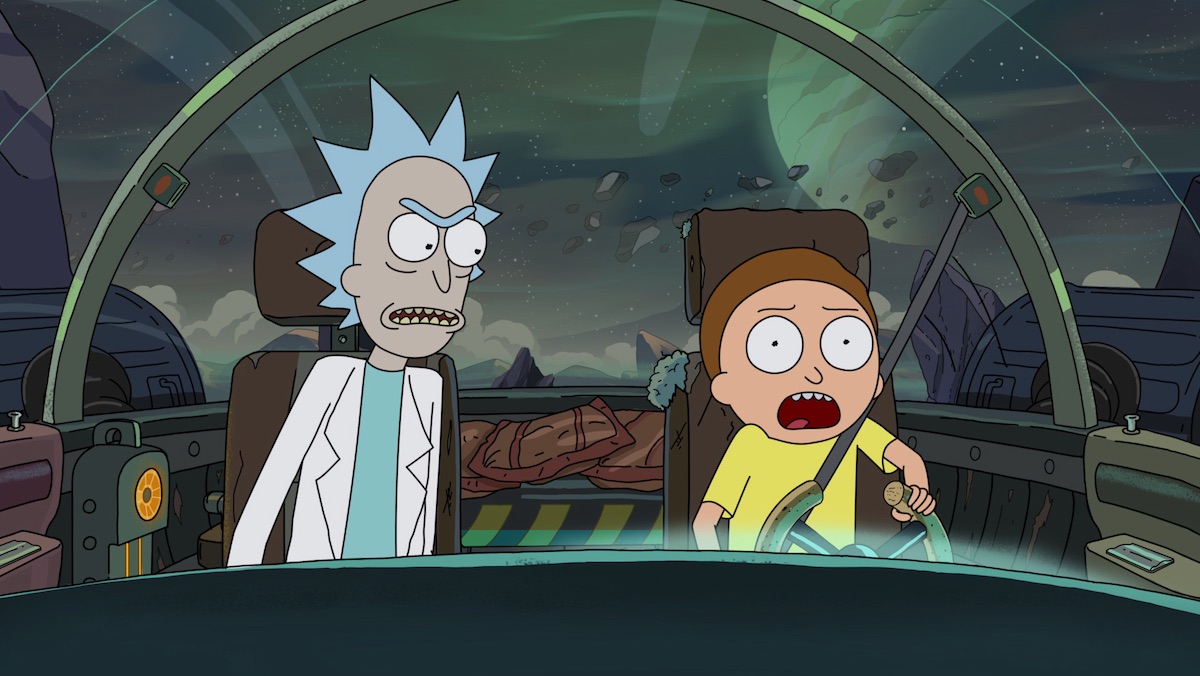 “People who spend their lives avoiding death are already dead.”

It’s really too bad Morty didn’t listen to Rick’s advice about living in the moment and not worrying about tomorrow, lest you miss out on enjoying what’s in front of you now. It would have saved a lot of other lives and property destruction. Plus Morty would have gone skinny-dipping with Jessica. But that’s an easy creed for Rick to live by, since apparently it is impossible for him to die and stay dead. Even as his grandson refused to bring him back to life via cloning, the smartest man in the infinite universe was able to resurrect himself repeatedly in Rick and Morty‘s season four premiere thanks to an old abandoned plan we first learned about in season two.

“Big Trouble in Little Sanchez” was the seventh episode from season two, but most fans will remember it as the Tiny Rick episode. It was when Rick transferred his consciousness into a teenage clone of himself. While everyone loved the little guy, the old man inside was trapped and dying. He communicated his plight to his grandchildren via Tiny Rick’s songs; eventually Morty recognized his sister was right and they needed to get Rick into his old normal body. 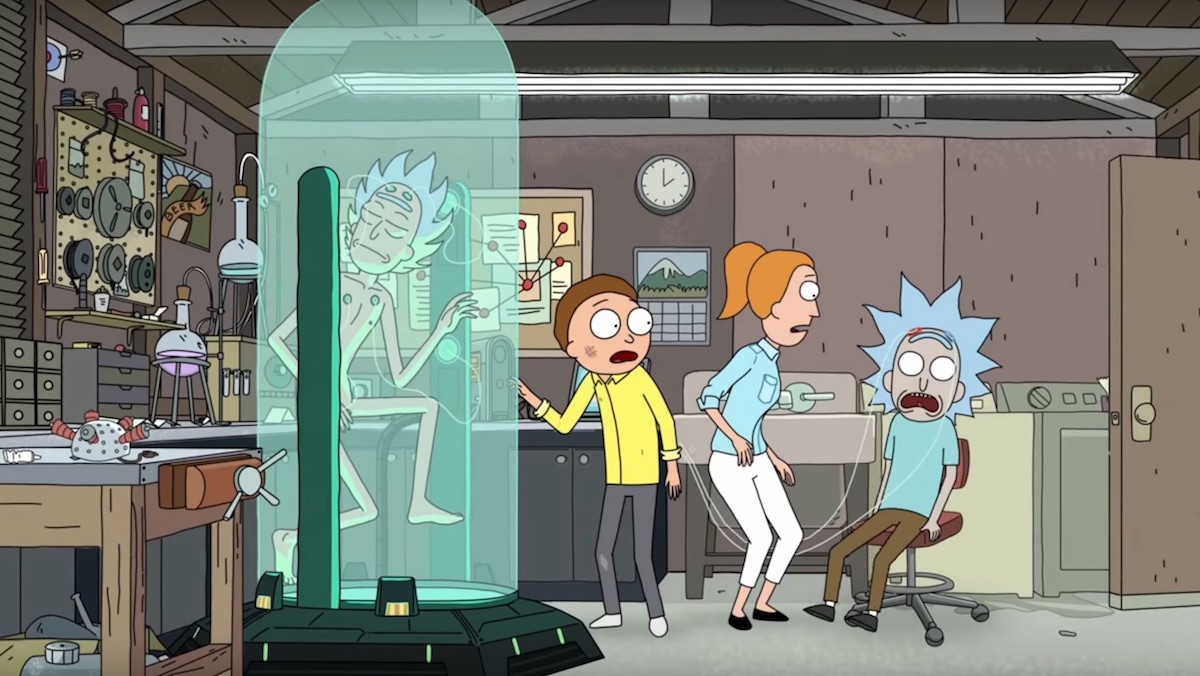 At the end of the episode, Tiny Rick died and his consciousness transferred back. Regular Rick emerged in his body suspended in a vat in the garage. Once he reemerged, Rick announced his time as Tiny Rick was such a disaster he was going to destroy his program, Operation Phoenix. It was “not the fallback” he thought it would be. He then took an ax to the different clone bodies of various ages he had stored in his underground bunker.

Fortunately for Rick, not every other Rick made the same mistake. Because even though our Rick gave up on Operation Phoenix in his own universe, not every Rick did in theirs. Without planning for it, our Rick’s consciousness woke up in the clones alternate Ricks built. It wasn’t a seamless transition, though; Rick woke up in Fascist Rick’s identical body first, then he was Shrimp Rick, Teddy Bear Rick, and ultimately Wasp Rick – but it was better than being dead. And with the help of his benevolent Wasp counterpart, Rick was able to portal back to his own universe where he was able to make the clone body Morty had refused to create. 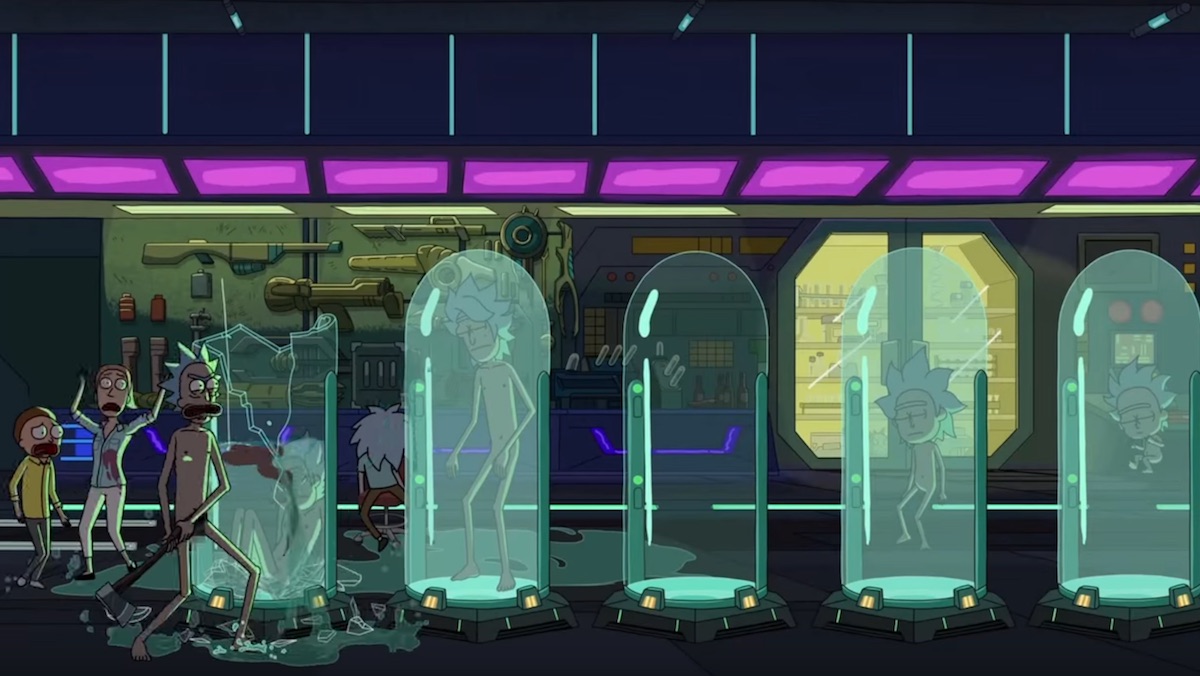 It was an ironic turn of events for an episode that implored us all to enjoy living in the moment. Without season two Operation Phoenix Rick wouldn’t have been able to live at all. What does that mean? In the words of Rick, “There’s a lesson here, and I’m not the one that’s gonna figure it out.”