This Monkey Chokes Under Pressure Just Like Humans Do - Nerdist

This Monkey Chokes Under Pressure Just Like Humans Do

We’ve all been there. It’s the bottom of the ninth inning, the end of the fourth quarter, or the final showdown with Soul of Cinder in Dark Souls and… you blow it. It’s a very common phenomenon—”choking”—not only amongst people, but also, apparently, rhesus monkeys. And a new study says our primate relatives choke especially hard when there are big rewards involved.

In the new study published in the journal PNAS, which comes via an Ars Technica report, a team of researchers at Carnegie Mellon University in Pennsylvania outlined their experiment aimed at finding whether or not rhesus monkeys choke under pressure. The researchers note that scientists have already studied the phenomenon extensively in humans. But not at all in animals. 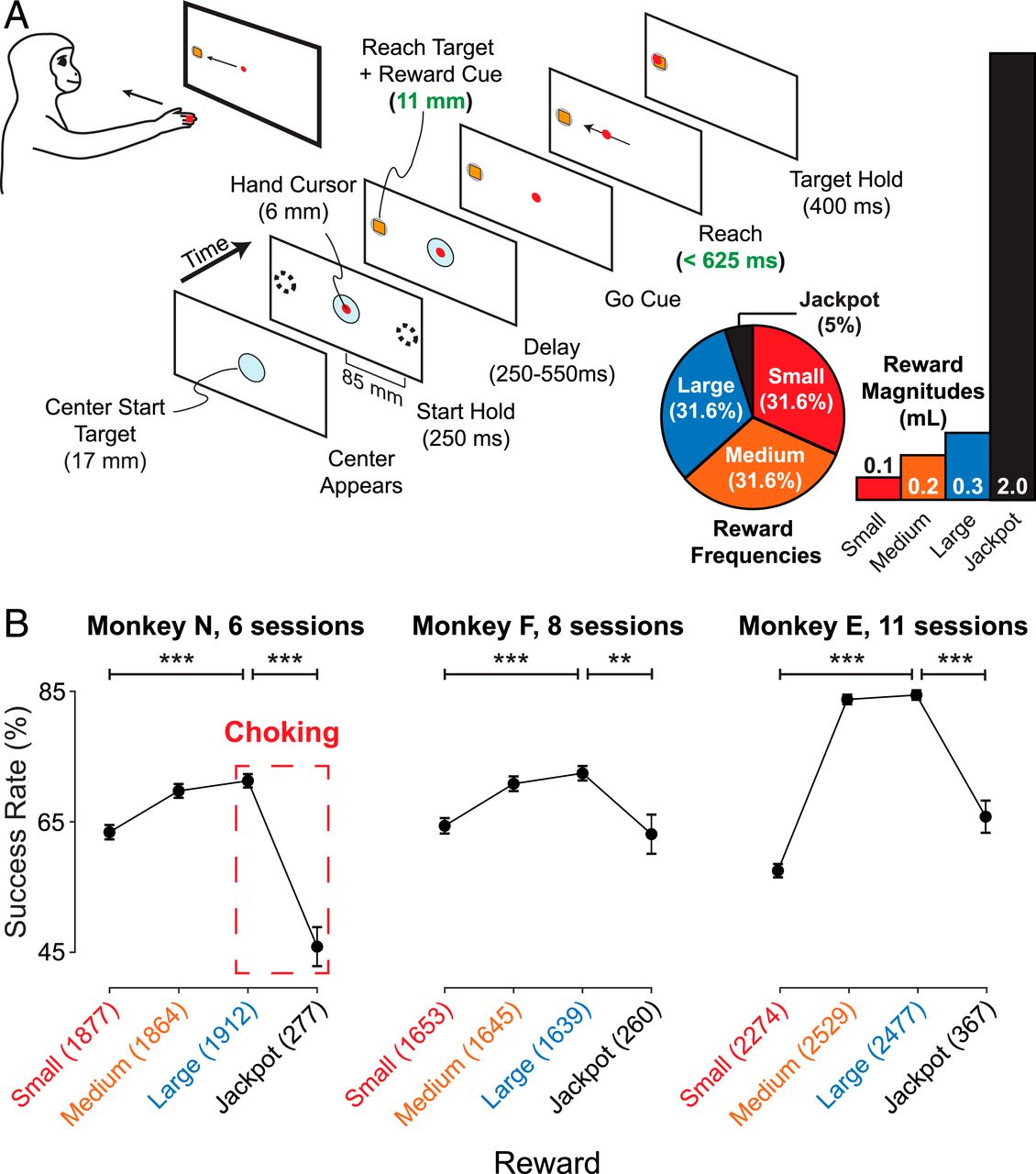 To that end, the researchers trained three rhesus monkeys to perform a task that offered varying rewards. Essentially the researchers had each monkey play a brief, simple video game of sorts. Using a ring with an infrared tracker, the monkeys had to move a cursor dot over a specific point on the screen. They then had to hold it there for a brief period of time; with the point changing in location on the screen after every round. If the monkeys were able to point and hold the cursor, the researchers gave them rewards of juice or water. Scaling the rewards from small to large and then, finally, to “jackpot” sizes.

Incredibly, the rhesus monkeys demonstrated an inverted “U-shaped” failure curve. That is, they performed most poorly when the stakes were either very minimal or gigantically out of proportion. (The jackpots offered ten times as much juice or water as the “medium” prizes.) Conversely, the monkeys performed very well when their rewards didn’t underwhelm nor overwhelm them. 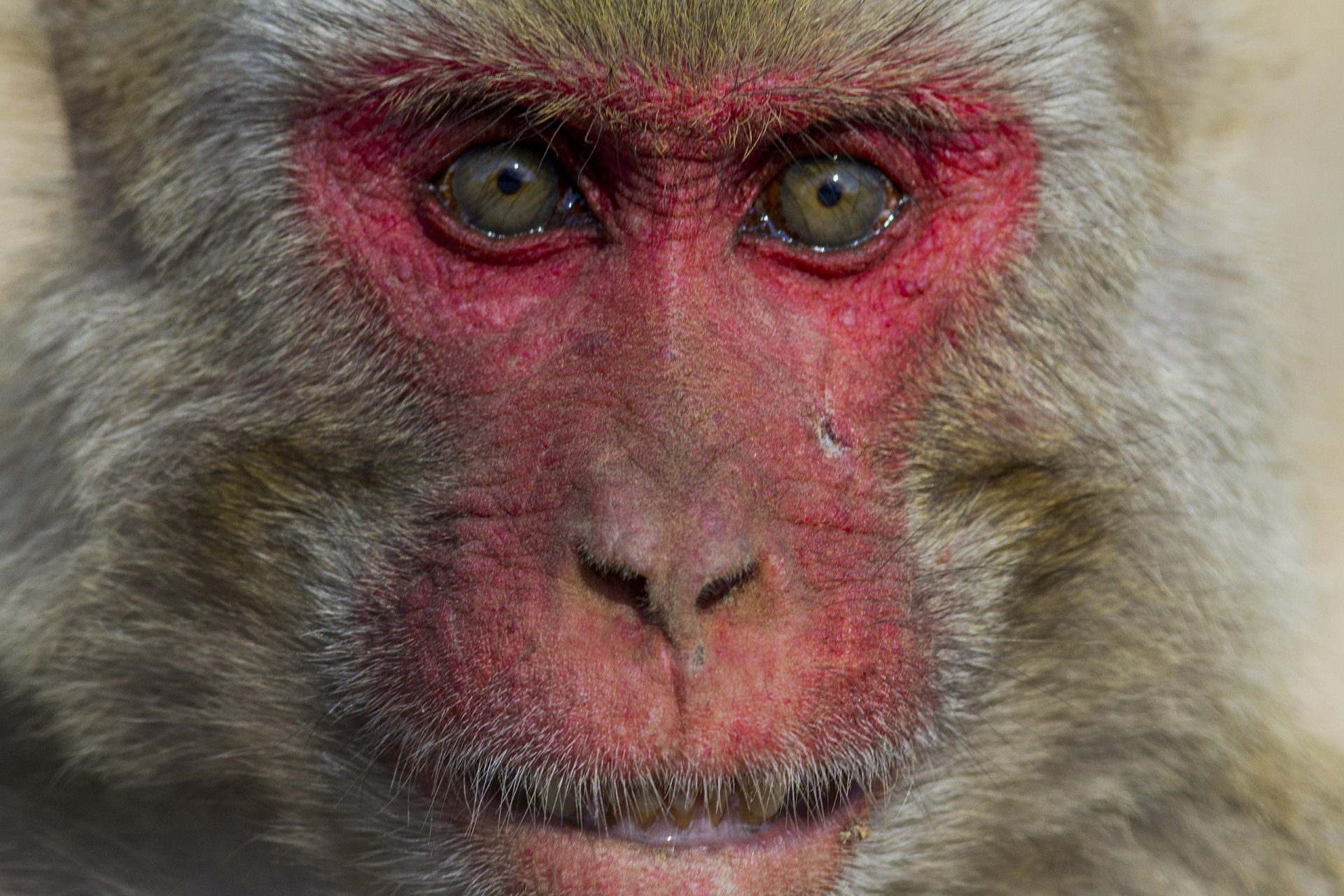 These findings, according to the researchers, underscore the idea that this choking issue is intrinsic to brains of many animals, and not solely humans. Choking “in animals [means] it’s just something the brain does. It’s not something we should be beating each other up over,” Steven Chase, a professor of biomedical engineering and co-author of the paper, told Ars.

As for the physiological basis for the phenomenon, the researchers speculate the brain’s reward system may backfire when the rewards are too big. Dopamine, a neurotransmitter that plays a key role in pleasure and motivation, scales with reward sizes. But at some point, there’s too much and it actually degrades motor functions. Which kind of makes it seem like we all just need to chill the next time the (video) game’s on the line.