When it comes to deluxe Star Wars action figures, nobody beats Sideshow Collectibles and Hot Toys. The realistic likenesses of their face sculpts are incredibly spot-on. So much so that you see photos of some of them, you may think they are photographs of the actual actors. And this is true of their latest offerings as well, which highlight characters from across the Star Wars saga. They presented all of these figures as part of their currently running Sideshow Con.

Starting things off are two all-new Star Wars Premium Format figures, which showcase the Dyad in the Force— Rey and Kylo Ren. Both figures display the characters as they appeared in their final battle on the wreckage of the Death Star in The Rise of Skywalker. No release date for these two stunning figures is available yet, but fans can sign up for updates on both by clicking here. 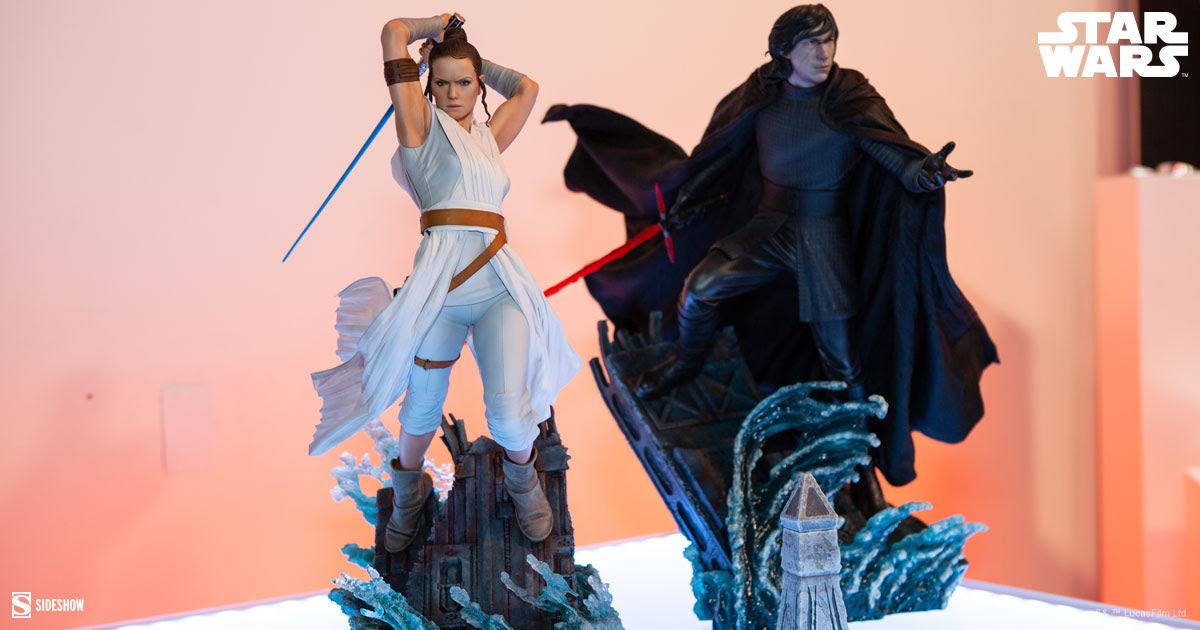 Sideshow Collectibles
In Revenge of the Sith and Clone Wars, the droid General Grievous caused a lot of grief for the Jedi. And he stole a lot of lightsabers from them. The latest Premium Format Figure showcases the prequel villain in all his four-armed glory. We can hear his persistent droid cough from here 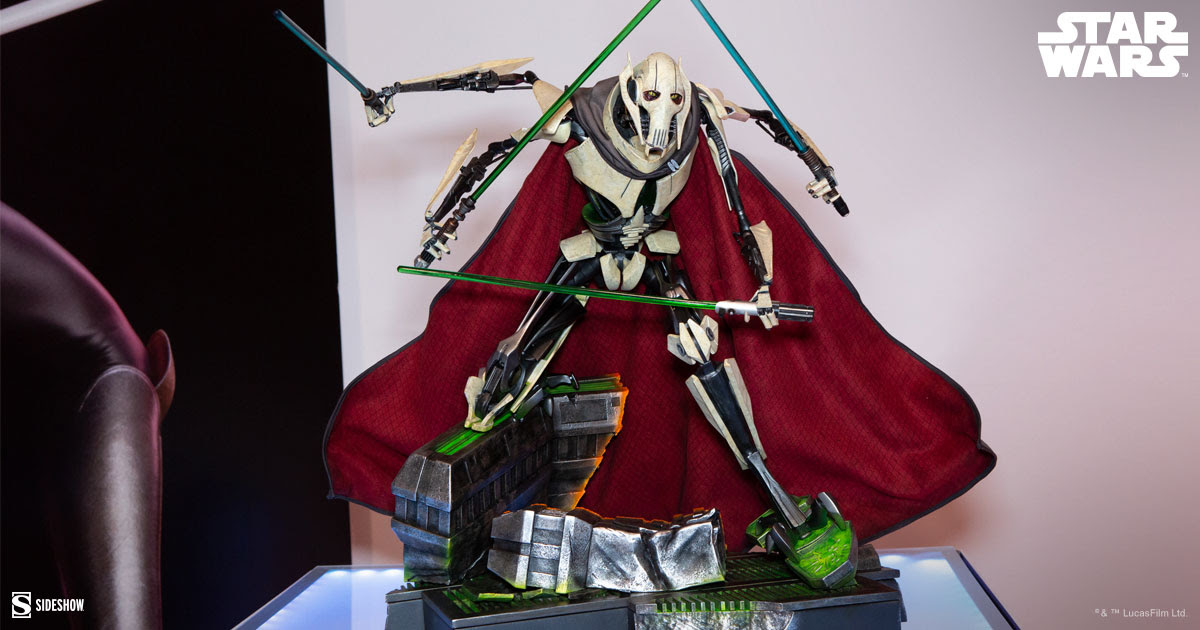 Sideshow Collectibles
Season two of The Mandalorian produced a ton of new characters, many debuting in sixth-scale format. Among them are the Mandalorian Nite Owls, led by Katee Sackhoff’s Bo Katan Kryze. Joining her are brand new additions Axe Woves and Koska Reeves. All of these would make for one formidable display together. 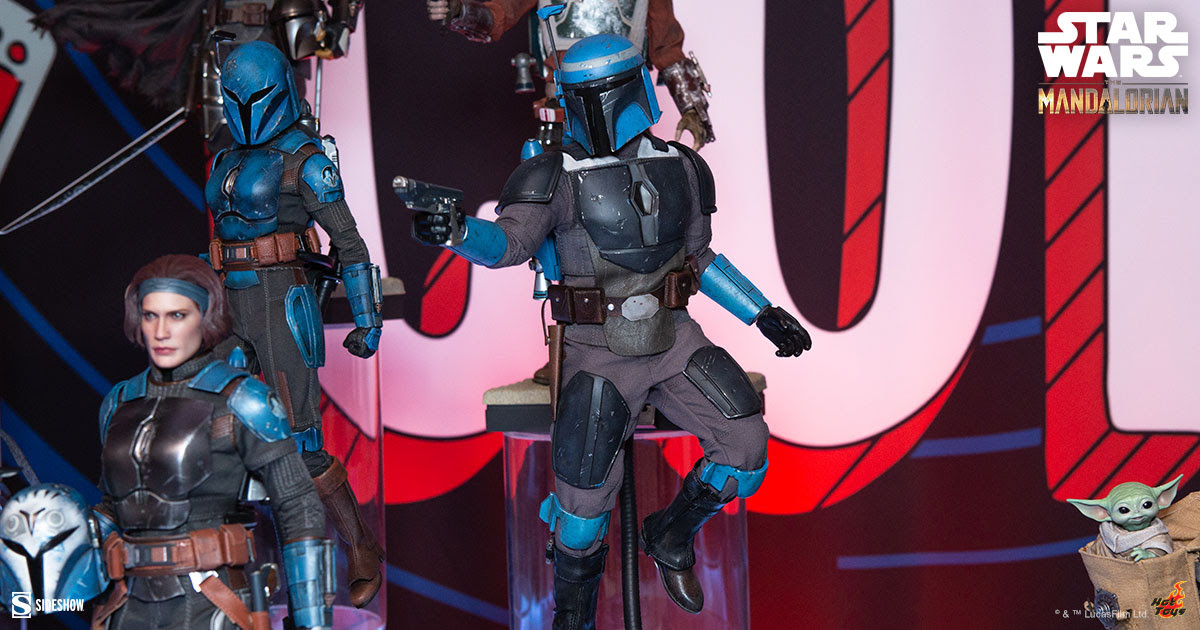 Sideshow Collectibles
Also from The Mandalorian, we’ve got Boba Fett sitting in the former throne of Jabba the Hutt. Joining him will be Fennec Shand, the bounty hunter-turned-loyal Boba wingman. Speaking of Boba Fett, the man who wore his armor, Cobb Vanth, also gets an amazing figure. There’s also an incredible diorama of the Imperial Safehouse on the planet Nevarro, and a Super Battle Droid from Mando’s childhood flashbacks to the Clone Wars. 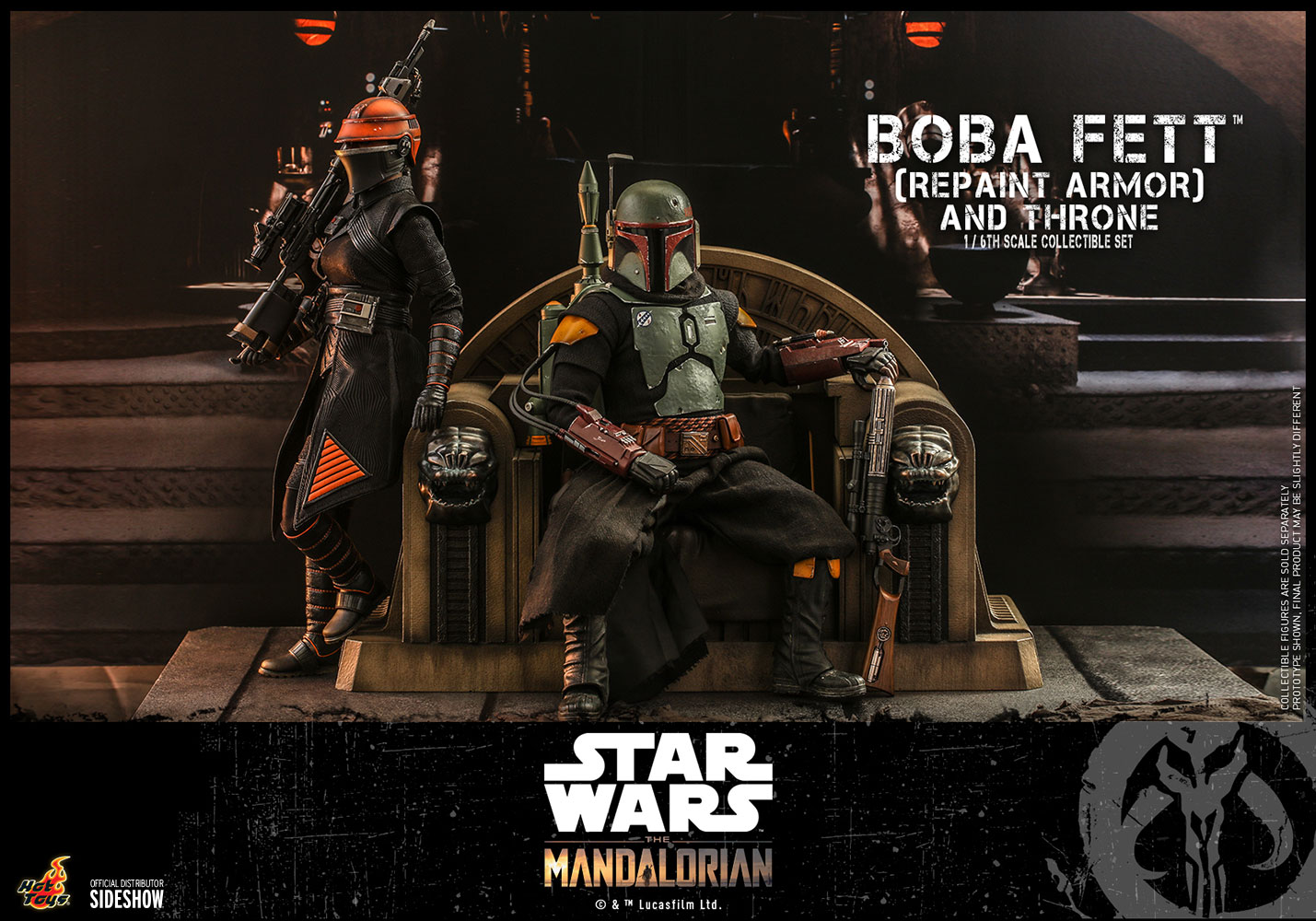 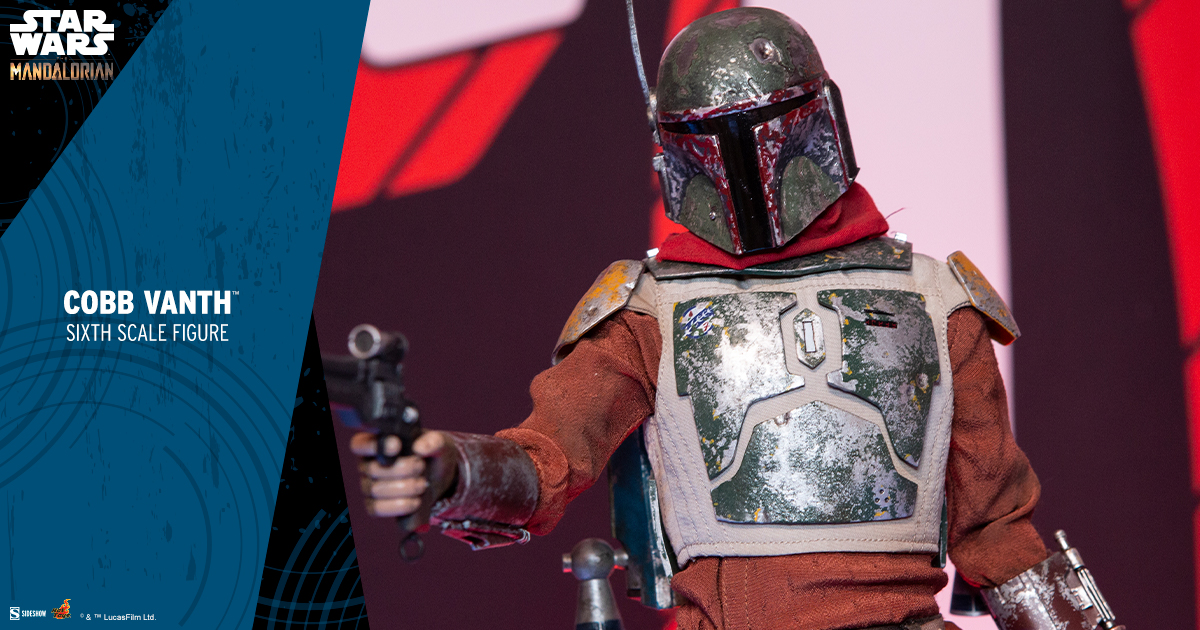 Sideshow Collectibles/Hot Toys
For more information, and to see more photographs and pre-order certain figures, head over to Sideshow.com.
Top Stories
The Last of Us