The internet age is quite old at this point, and we’ve become accustomed to people nitpicking inaccuracies about our favorite movies and TV shows. Immediately, too. You almost can’t even enjoy a movie you enjoy without some yahoo online telling you it could never happen. The halcyon pre-message board days weren’t immune, however. But instead of just *some guy* picking nits, it was one of the most respected astrophysicists in the world. And instead of somewhere on the internet, it was the most popular late night program on television. In 1978, Carl Sagan was on the Johnny Carson show talking about how Star Wars got stuff wrong.

The video (which we first spotted on Laughing Squid) shows us a bit of Sagan’s panel segment on The Tonight Show with Johnny Carson and the host guides his guest toward reiterating statements he made about A New Hope (then just called Star Wars) and Close Encounters of the Third Kind. Though they never tough on the latter, Sagan does have a lot of criticisms about the former.

For starters, he objects to there being human beings in a galaxy far, far away. Sagan points out that it’s an infinitesimally slim chance for life forms that look, sound and behave exactly like us should exist anywhere but Earth. A fair assessment, but also, it’s a movie, dude. However, he also points out how all the humans in the movie are white and that’s not good either, which is definitely true. 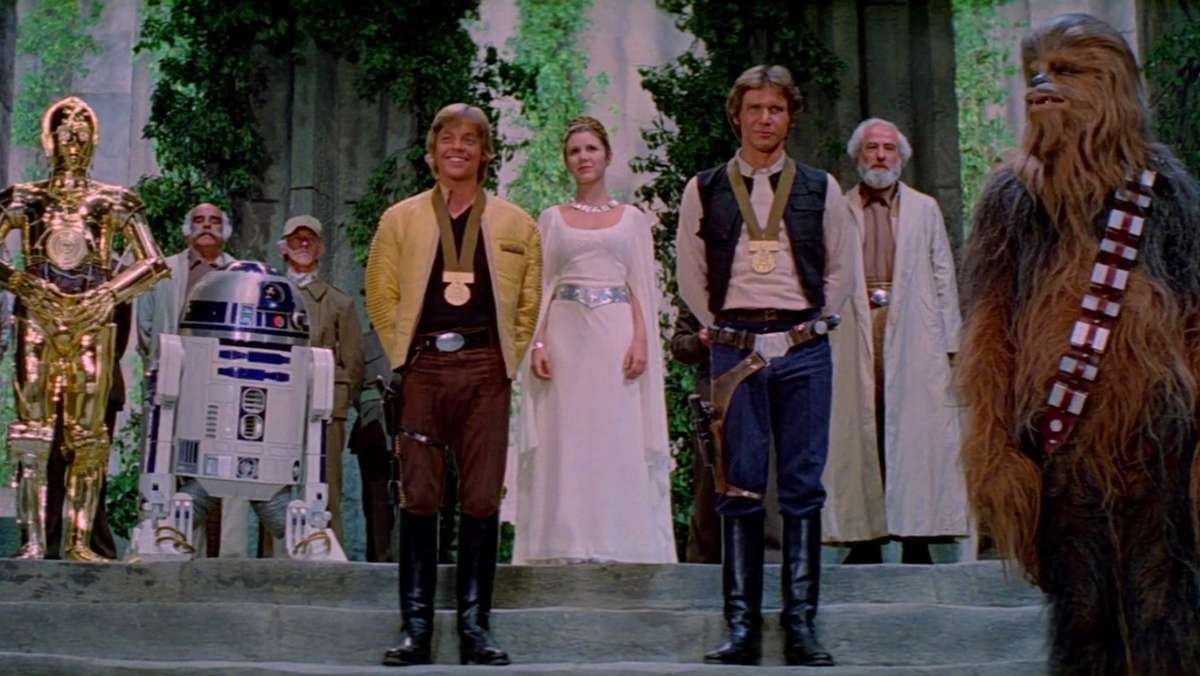 In a fascinating moment of prescience, Sagan also points out two of the biggest “hey, wait a minute” nitpicks Star Wars fans have debated for years. The first, of course, is the inaccuracy of “parsecs” used in the context of speed/time rather than distance which is what it is. He says it’s like saying San Diego is 30 miles per hour away from Los Angeles. But he also objects to Chewbacca not getting a medal at the end! Amazing how that’s always been a sore spot for everyone. Anti-Wookiee discrimination indeed.