Discover the Weird History of THE REAL GHOSTBUSTERS

The massively popular cartoon premiered in 1986, and ran for seven seasons and 140 episodes. It spawned toys, breakfast cereals, and a metric ton of other merch. And now, YouTube channel Toy Galaxy has taken a thorough analysis into the history of the beloved cartoon series, just in time for Ghostbusters: Afterlife to hit theaters. You can watch the full video right here:

The video highlights all the weird and fun trivia surrounding the Ghostbusters’ animated adventures. Like the fact that there was a short-lived competing Ghostbusters cartoon, totally divorced from the mythology of the movies. Hence the series’ title. And they also explain why the characters don’t really look like their live-action counterparts. 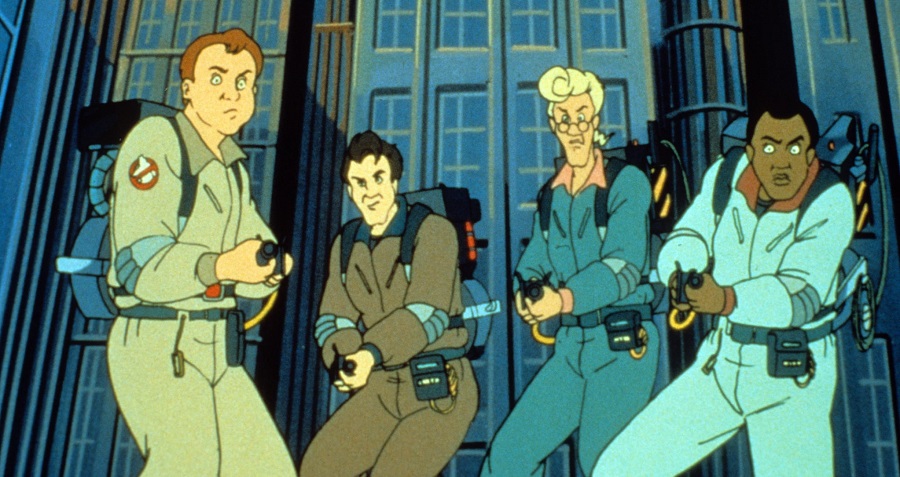 Unlike most of its cartoon contemporaries, The Real Ghostbusters had a weekday syndicated version and a Saturday morning network component. That was extra exposure the likes of He-Man and Transformers didn’t get. It was so popular, that many kids (myself included) wondered why elements of the show received no acknowledgment in Ghostbusters II. It almost seemed like a slap in the face to what had been the preeminent version of the franchise for the last several years.

Will Ghostbuster: Afterlife acknowledge the animated series (or its spin-off, Extreme Ghostbusters) in any way? Probably not. But this video shows why the show matters to the franchise so much. So we hope the movies acknowledge it in some way. Spectral fingers crossed. For more outstanding pop-culture deep dives in retro toys and the cartoons which spawned them, check out more videos from Toy Galaxy.