The Ghostbusters franchise is returning this year, with a sequel to the original film, Ghostbusters: Afterlife. But before that happens, it looks like a trip through time in the old Ecto-1 is in order. According to the official Ghostbusters Twitter, it appears that the classic ’80s animated series The Real Ghostbusters will soon be made available for free via their official YouTube channel. You can check out the Twitter announcement below:

Get your giant bowl of cereal ready! 🥣 #TheRealGhostbusters are bringing back Saturday morning cartoons. Watch the first episode of the animated series this weekend and subscribe to our YouTube channel for more! https://t.co/QU6KwsSXI3 pic.twitter.com/vjQhbDNEYd

From the sound of things, it looks like they will be dropping classic episodes each Saturday. This echoes the classic Saturday morning cartoon schedules of old. If they drop just one episode per week, it could take a long time before they’re done. The original show ran for 140 episodes. But it’s not only the ’80s show. The official Ghostbusters Twitter also revealed that the ’90s spin-off, Extreme Ghostbusters, will also be dropping on Wednesdays. 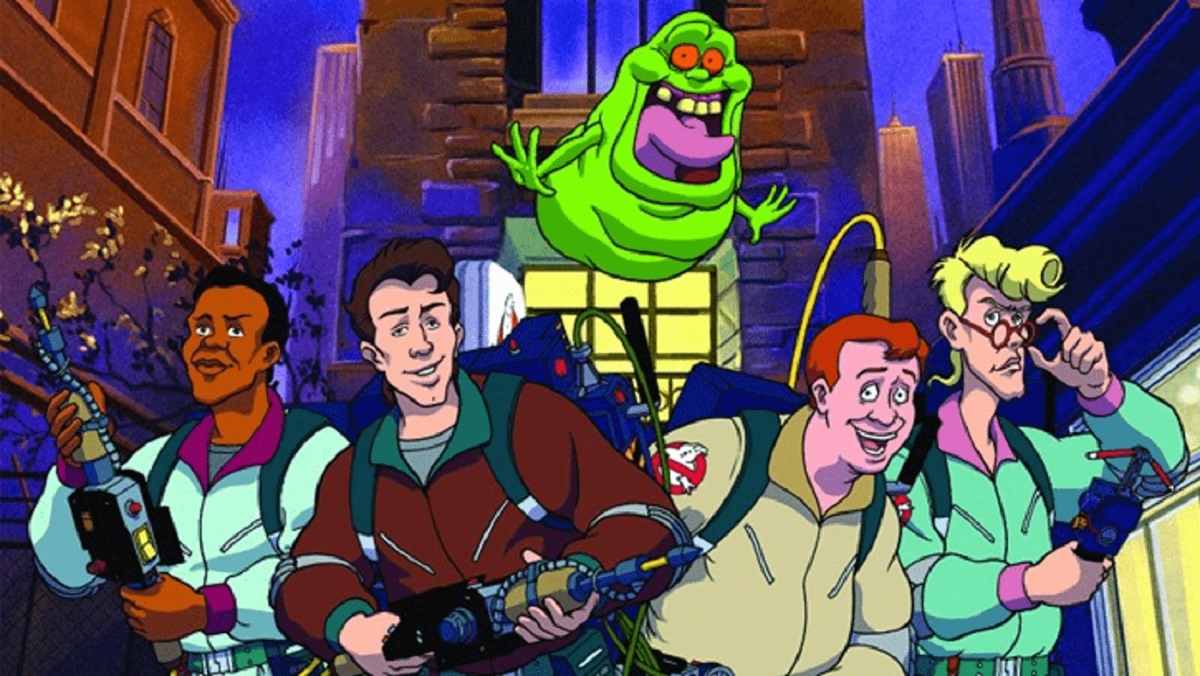 We’re going to go out on a limb and say that The Real Ghostbusters cartoon is the most beloved part of the franchise outside of the original film. The 1989 sequel is no where near as beloved as that first, despite having some very vocal fans. Most fans seem to agree that the cartoon did a better job of fleshing out the characters and expanding the universe than any live-action sequel. Plus it created a whole series of  toys and comic books that drew kids in.

With so many animated series revivals on the way, with everything from Masters of the Universe and possibly Batman: The Animated Series happening, maybe this is a warm up to a Real Ghostbusters revival? As long as they also remember to bring back Ghostbusters breakfast cereal too, we fully endorse this idea.