Classic THE REAL GHOSTBUSTERS Toys Getting a Rerelease - Nerdist

Classic THE REAL GHOSTBUSTERS Toys Getting a Rerelease

When there’s something strange in the neighborhood, you know who you’re gonna call. Especially if you were a kid in the ’80s and ’90s. Unfortunately, when your mom gives away your old toys, there’s no emergency hotline that can help. But there is something you can do. Hasbro is rereleasing some classic Kenner toys for the beloved animated series The Real Ghostbusters. The toy company is bringing back a vintage Ecto-1, along with some familiar haunted foes for it to chase down. 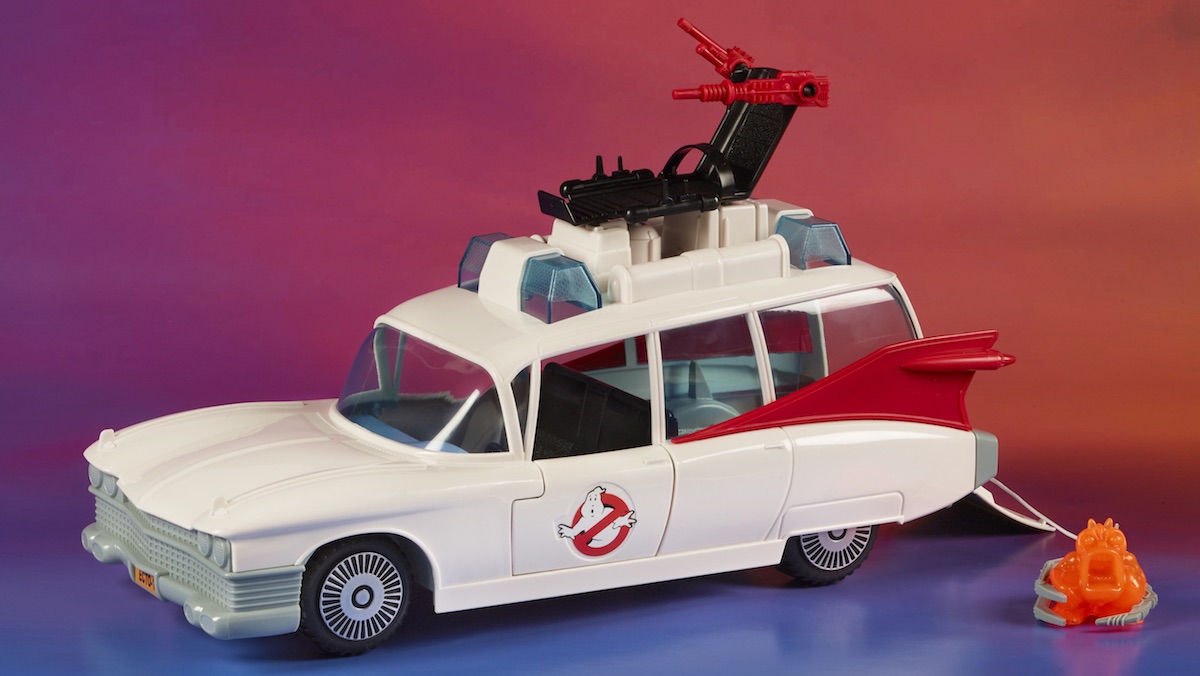 Hasbro has announced that three classic collectibles from the old Kenner lineup for The Real Ghostbusters are returning from the netherworld of discontinued toys. Headlining the group is a Kenner Classics Ecto-1. It features “design and deco influenced by the toys from the ’80s.” It also comes with “moving wheels, an opening tailgate, a roof-mounted swivel blaster seat, and a deployable ghost claw.” The set ($49.99) is designed for ages four and up. As far as we’re concerned though, it’s also perfect for kids 40 and up.

There’s no point in owning the Ecto-1 without some ghosts to go after. You can go on the hunt with Hasbro’s Bug-Eye and Fearsome Flush toys ($14.99). They also come in packing boasting inspired by toys of the ’80s. The terrifying cyclops comes with an “eye-popping action” to really scare small children. And the seemingly normal toilet with “rolling action” opens up to “reveal a fearsome ghost inside” to scare everyone who has ever used the bathroom. 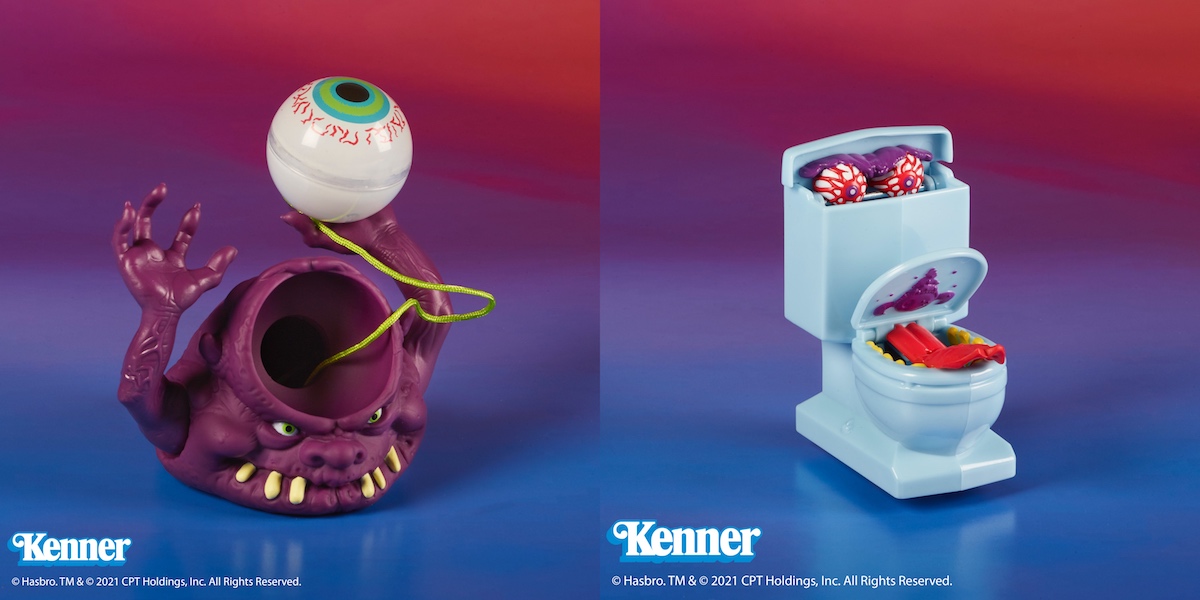 These Kenner Classics are part of this year’s Walmart’s Collector Con. You can pre-order The Real Ghostbusters toys starting on March 15 at 1:00 p.m. ET through Walmart. They will be available in April. Which gives you plenty of time to warn your parents not to think your house is haunted when they comes over and see all your old toys that they gave away have come back.