Ask Prince fans about their favorite Prince album, and you will get a variety of answers. But as to his objectively best album? Fans will almost always name his 1987 double album masterpiece, Sign O’ the Times. Containing hits like “U Got the Look,” “I Could Never Take the Place of Your Man,” and the title track, this seminal album is now getting the deluxe treatment. And we mean deluxe.

According to Variety, the Prince estate and Warner Brothers Records are releasing a remastered version featuring the album’s 16 original tracks, plus 8 CDs featuring a whopping 63 unreleased songs! It’s coming this fall. In addition, the release includes a DVD featuring two concerts. That encompasses his legendary New Year’s Eve set with Miles Davis as 1987 turned into 1988. In anticipation of this release, Warner Brothers records released a song from the vaults that will be included, “Witness 4 the Prosecution.” It’s already available to stream.

Songs in this set come from one of the most prolific times in Prince’s extensive career. Sign O’ the Times represented the culmination of many different projects Prince worked on after his band, The Revolution, split up. Among these projects are the album Dream Factory, his final set of recordings with The Revolution; Camille, a short solo album by Prince’s autotuned feminine alter ego; and Crystal Ball, a triple album version that eventually condensed into Sign O’ the Times. (Prince released a different album named Crystal Ball over a decade later). 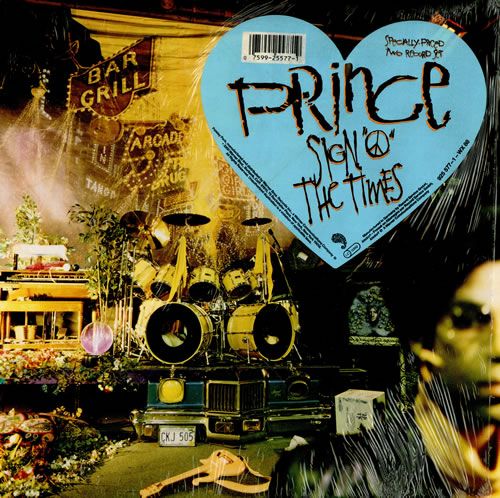 Interestingly, the feature length theatrical concert film Sign O’ the Times is not included. It has been tangled in rights issues for years.

Many bootlegs of these recordings have circulated over the past three decades. However, this is the first time they will be released in any kind of professional and remastered capacity. The remastered album will have a Super Deluxe Edition set (8 CD and 1 DVD / 13 LP and 1 DVD / audio-only download and streaming). The set includes a 120-page hardcover book containing Prince’s handwritten lyrics for many of the songs. It will also feature liner notes from Prince collaborators and friends such as Lenny Kravitz and Dave Chappelle. 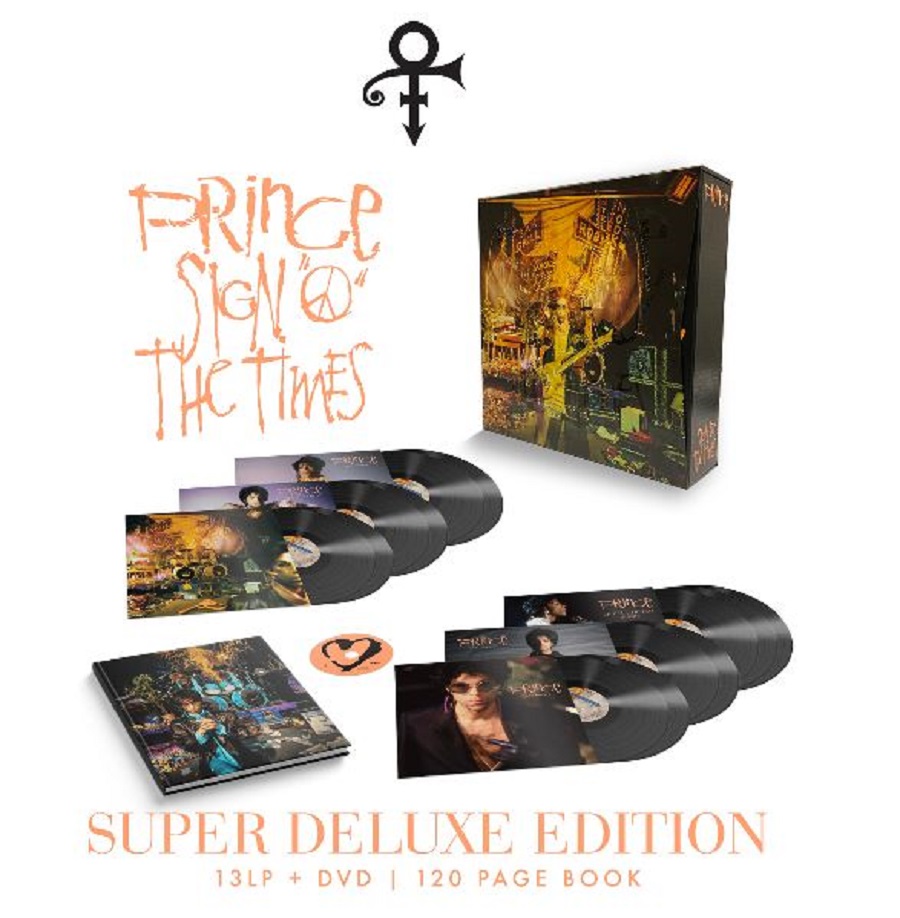 The companion collector piece is even more limited: a numbered 7” singles boxed set, strictly limited to 1,987 units. That features remastered audio for all four official 7” singles released in 1987, as well as the two official Warner Records promo singles. The set also contains a brand new 7” single with two versions of the previously unreleased track “Witness 4 The Prosecution.” Fans can order this one now via the official Prince Store and Third Man Records Store. It should ship on or before August 14.

Sign O’ the Times, along with 1999 and Purple Rain, makes for three legendary Prince albums that have received the 5-star deluxe treatment since his passing in 2016. In terms of notoriety and sales, the next album to get this kind of treatment would likely be Diamonds and Pearls. We await news of this release with bated breath.

TAGGED: Prince, Prince and the Revolution