Prep For Fallout 76 With These Post-Apocalyptic RPGs - Nerdist

Prep For Fallout 76 With These Post-Apocalyptic RPGs

Bethesda shook the internet recently with a teaser trailer for the latest entry into the Fallout universe. Details on Fallout 76 are scarce right now, but it’s got fans of wandering the wasteland excited to head into the radiated unknown once again. Fallout is represented by official games in the tabletop space by Fantasy Flight’s Fallout: The Board Game and Modiphius’ upcoming Fallout: Wasteland Warfare. There are plenty of great RPGs in the post-apocalyptic genre that should scratch any itch to blow away mutants and explore the ruins of our great civilizations. We’ve included some of our favorites in this article. 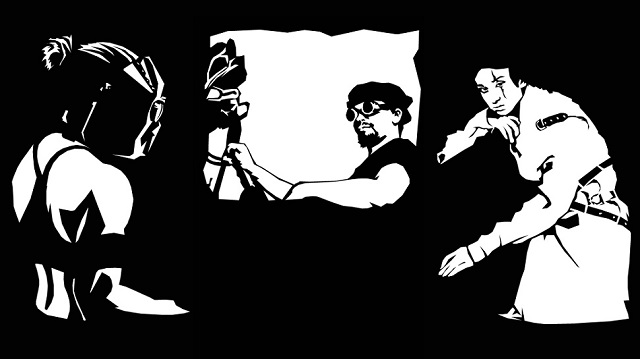 Not only is Apocalypse World one of the most influential tabletop designs of the last decade, it also allows everyone at the table to help fill in the details of what went wrong. The first session isn’t just about creating characters, it also asks questions about the end of the world with the answers affecting the rest of the game. The recent second edition tightened and adjusted a few of the playbooks, but the simple system and ease of reference of rules on the character sheets still make this a great choice for players who haven’t played an RPG before or for a group looking to expand their horizons beyond D&D. 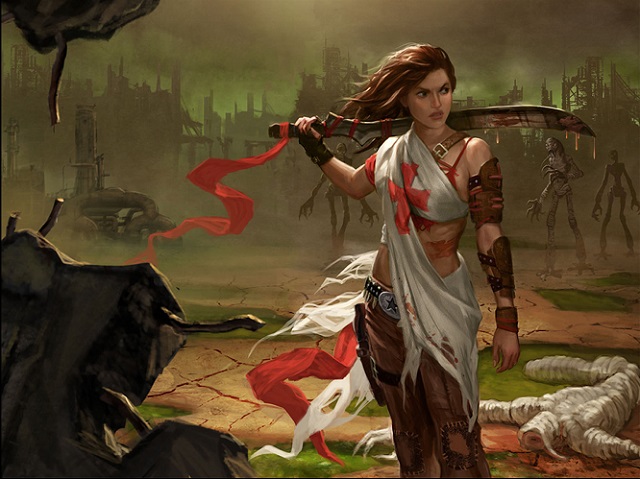 The original Deadlands is a wonderful stew that mixes horror, steampunk, action and the Wild West into a meaty setting full of fun. Given the western influences of post-apocalyptic films, it makes perfect sense that the sequel game would do the same with road warriors, psychic soldiers, junk scientists and Templars. There’s even a little bit of time travel between the two settings for fans of The Terminator and Army of Darkness. Hell on Earth: Reloaded pares down the best bits of the setting for the lean and mean Savage Worlds game engine to make the mutant blasting fast, furious and fun. 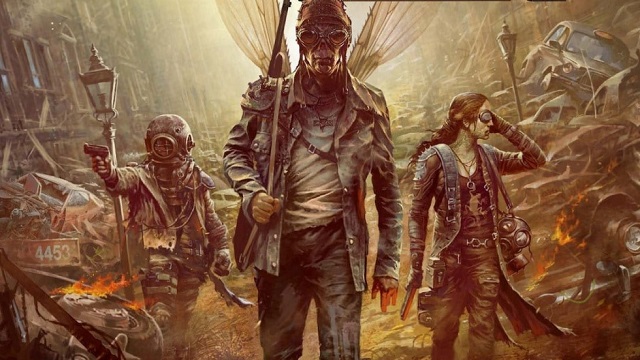 This reboot of a classic Swedish RPG from the 80’s was what put Free League, the design house behind Tales From The Loop on the map. Mutant: Year Zero puts players in the roles of mutants slowly exploring the wasteland around the Ark, their home and shelter from the end of the world that came before. The game is structured very much like Fallout in that the standard campaign is about bringing artifacts and lost items back to The Ark to help keep it running and safe from the other evil factions who want to tear it down. The game world also features a pair of sister games in the setting that have already been translated to English; a third game is set to hit Kickstarter soon. Genlab Alpha sets players as mutatd lab animals trying to escape their guilded prison. Mechatron lets players build themselves as suddenly self-aware robots working for an automated factory that wants to quash any artificial intelligence it discovers. All three games are compantible with each other for those who want to run crossover games.

Legacy: Life Among The Ruins 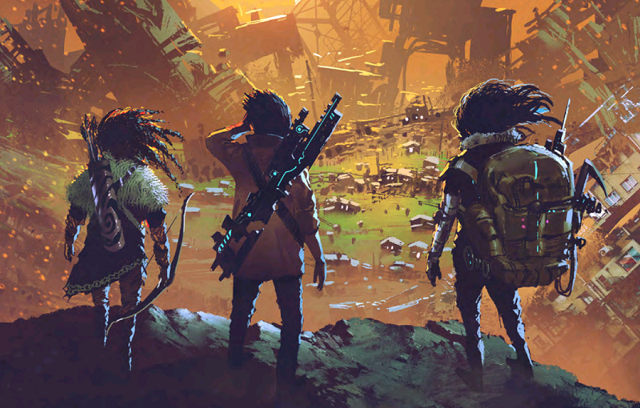 This post-apocalyptic game also takes inspiration from another big hit set after the world as we know it ends: Horizon Zero Dawn. This game is inspired by the Apocalypse World engine but sets up players in the middle of a clash between warring factions. Each one wants to be the one that rebuilds the new world. The actions of the players determine which belief system leads the way and which get left behind in the dust. Legacy: Life Among The Ruins recently Kickstarted a second edition that collected many of its first edition material in a book full of gorgeous, desolate artwork.

What RPGs would you keep in your fallout shelter? Tell us about them in the comments!


Rob Wieland is an author, game designer and professional nerd. He’s worked on dozens of different tabletop games ranging from Star Wars and Firefly to his own creations like CAMELOT Trigger. He can be hired as a professional Dungeon Master for in-person or remote games. His Twitter is here. You can watch him livestream RPGs here. His meat body can be found in scenic Milwaukee, WI.