The thought of getting a tattoo doesn’t scare me because I might someday regret what I picked. I know exactly what I’d get, and I’d never have second thoughts about it. I’d want House Stark’s direwolf sigil. I don’t already have one because I’m a big scaredy-cat who doesn’t like needles. Forget the pain. I worry I’ll flinch the whole time and mess it up. Once I get past that concern, though, I know exactly which tattoo artist I’d like to cement my loyalty as a bannerman of the North. Kaitlin Dutoit of Glendale, Arizona, creates amazing pop culture tattoos featuring some of our favorite franchises and characters.

On her TikTok page, @tattooshoptok, Dutoit shows how she immortalizes a wide range of pop culture icons with incredible detail and vitality. No surprise, but these pop culture tattoos don’t just happen. They require meticulous planning and practicing. All delivered with a deft, impossibly skilled hand. The results speak for themselves, though. So much so we half expect some of them to actually speak. Her massive and colorful Kakushi from Naruto looks ready to walk off this arm. And her beautiful Nemo appears to actually be swimming through this person’s skin.

Dutoit also shares stories behind some of her works and the meaning they have for her clients. Knowing why that person wanted a Nemo tat makes it that much better. But you don’t need to know the reason behind these pieces to appreciate them. The work speaks for itself. And it says, “Heeeeere’s Johnny!”

♬ I Just Want to Be the One You Love - Boxout

In what other business can you say you’re going to be “destroying” the back of a kid’s knee, and it’s totally awesome? We don’t know, but we hope it also involves Pokémon.

And if you want a Star Wars tattoo, this is the way to get one.

She’s been creating these fantastic tats for a long time. Her Hannibal Lecter from six years ago looks like he might actually eat us if given a chance. A truly iconic pop culture tattoo.

Stare at it long enough, and it just might. 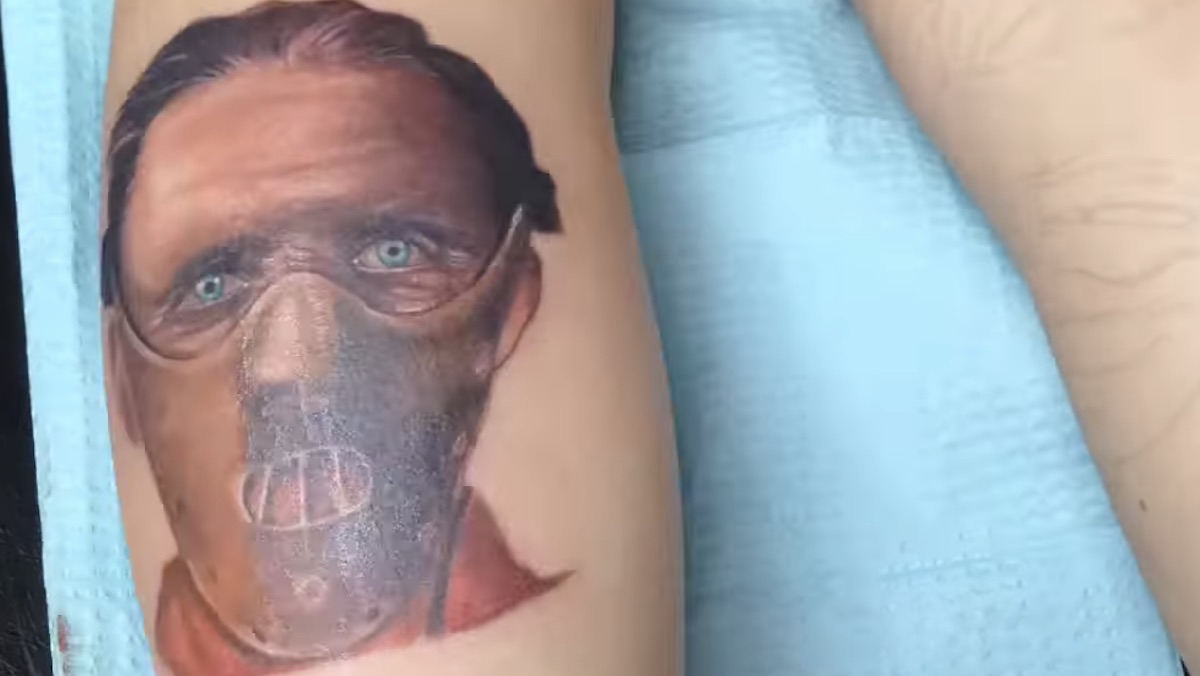 You know what? I take it back. I wouldn’t go see her for my direwolf tattoo. This sigil is elegant, noble, and powerful, which matches Kaitlin’s work. But it’s also way too easy for someone this talented. 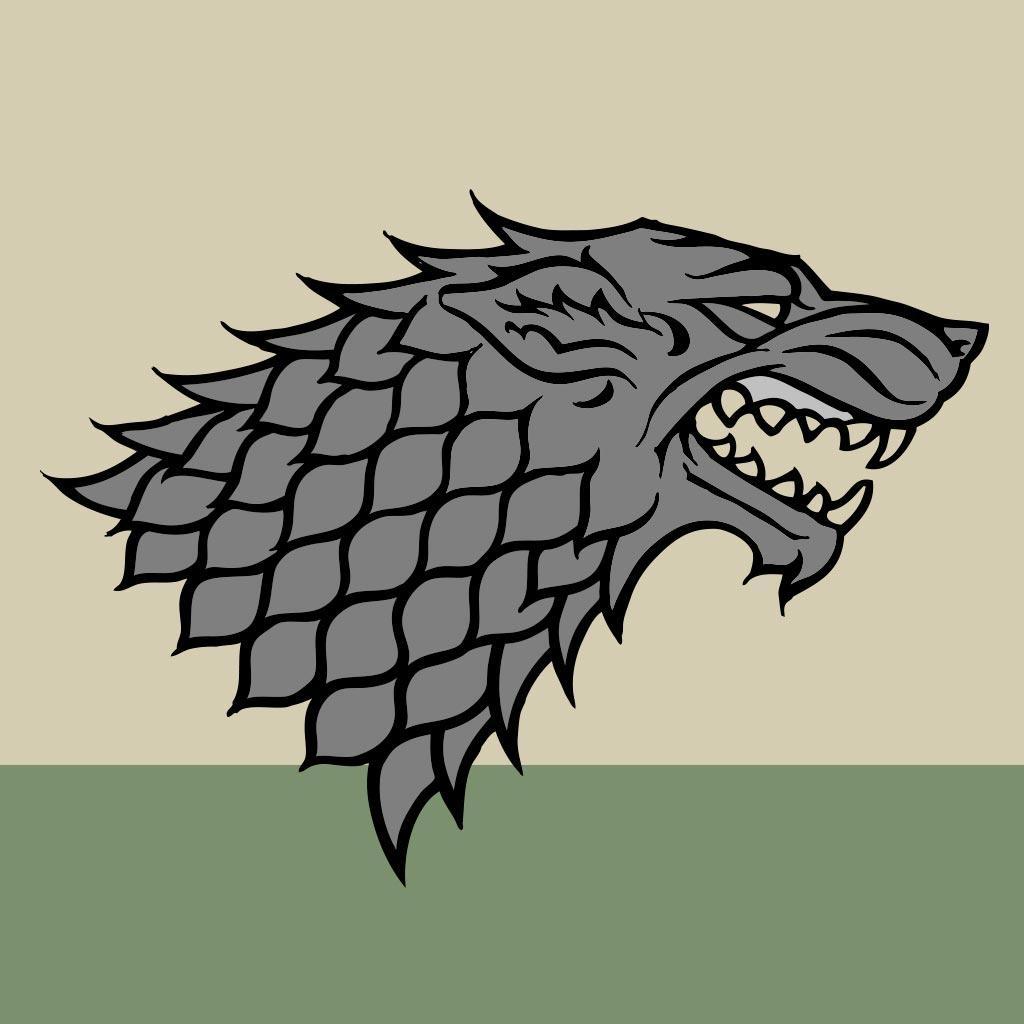 If I ever get over my fear of needles, maybe I’ll have her do one of Jon Snow handing Needle to Arya. Only time will tell!