Pokémon Sword and Pokémon Shield, the new installments in the eighth generation of the Pokémon game series that began in Japan in 1996, are set to be released on the Nintendo Switch console in just two days. And while the games aren’t out yet, early reviews are starting to roll in, and they, for the most part, are describing new adventures that players will have a (Poké) ball playing. There are most certainly some nits to be picked, however—most reviewers thought the games had relatively lackluster graphics, as well as a lamentably limited amount of available Pokémon—but the general consensus is that the updated gameplay and open-ended world are highlights that make the games worth trying. Check out the review roundup below to gain a better sense of whether or not you should Pika-choose to devote your time to the much-anticipated Pokémon games.

? Our Galar Research is complete, Trainers! ?

Look back at what we’ve uncovered, then get ready to make new friends, face new challengers, and catch new Pokémon in #PokemonSwordShield!

First up, in terms of difficulty, many reviewers said that Pokémon Sword and Pokémon Shield are quite easy to play, although less inviting for total Pokémon newbies. This sentiment is distilled in Andrew Cunningham’s review of the games for Ars Technica:

“I do think Sword and Shield are good entries for anyone who got into Pokémon through Go and Let’s Go and is looking for something a bit more difficult and larger in scale. Seasoned players can still enjoy the new monsters and appreciate the game’s story mode while it lasts (I cleared the main story in around 35 hours). It’s just too bad that, for longtime players, what’s missing is probably going to overshadow everything that’s here.” 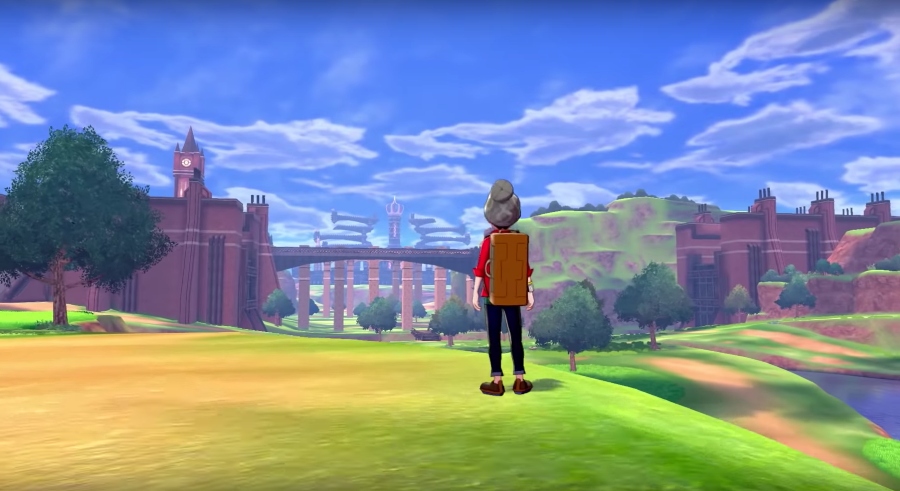 In Gita Jackson’s review of the games for Kotaku, she seemed delighted by the overall gameplay, highlighting Max Raid Battles—battles with super-powerful Pokémon that are played with NPC teammates or three other people — as one of the most exciting aspects of the games. Here Jackson describes how the world makes players feel:

The magic of Pokémon is that it lets you tap into a sense of wonder that becomes more and more difficult to access as an adult. Sword and Shield do that more successfully than any Pokémon release has in years. It won’t be everything to everyone, and it will not make everyone happy. I’m not sure it needs to. It’s a portal to a new world. And it definitely has something for Pokémon’s core audience: everyone in the entire world. 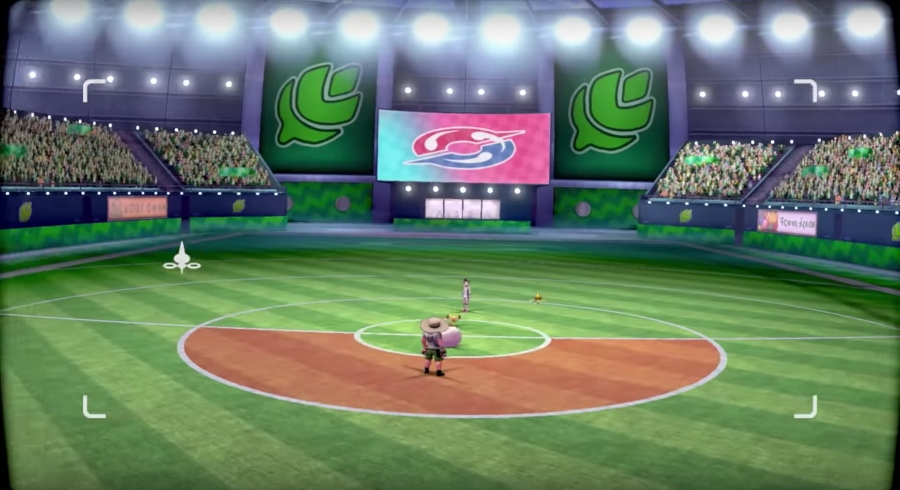 According to Andrew Webster’s review written for The Verge, Sword and Shield mostly do away with the tedium from Pokémon‘s previous generation games:

“The Pokémon series is one that has long felt resistant to change, to the point that even seemingly obvious changes, like a shift to 3D graphics, can feel monumental. In this context, Sword and Shield are what the franchise has been building toward for more than 20 years. They don’t change up the formula dramatically. But the changes that are here — a larger, more detailed world and a streamlined structure that cuts out the annoying bits — are enough to make this the ideal iteration of the concept to date.” 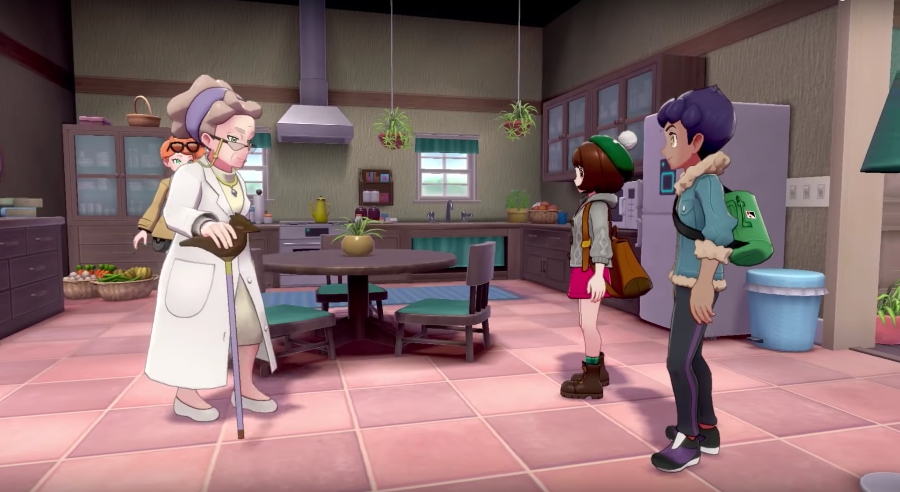 The GamesRadar review, written by Sam Loveridge, praises the games overall, especially for “the loveable cast of characters, and the impeccable attention to detail in the Galar region [the only explorable region in the games] both visually and in terms of the regional dialogue.” He does note, however, that the graphics leave a lot to be desired:

“It’s just a shame that it doesn’t always look like a new generation game. The cutscenes are slick, and the ability to control the camera freely in the Wild Area are definitely the makings of a true Switch game, and on the whole the game looks fantastic. It’s easily the best-looking Pokemon game to date, but isn’t anywhere near on par with the likes of Breath of the Wild, Luigi’s Mansion 3, or even Super Mario Odyssey in terms of graphical fidelity.” 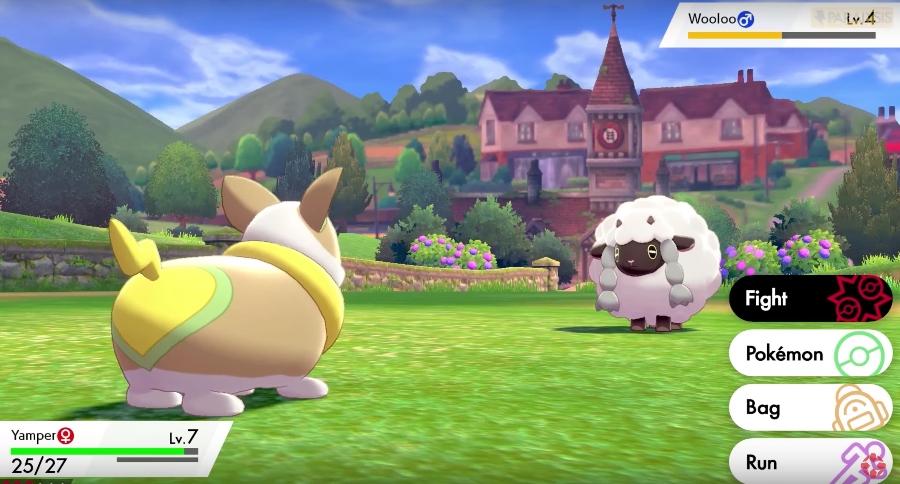 In her review for Polygon, Nicole Carpenter emphasizes the games’ size—in regards to the explorable world, the stadiums, etc. — as one of the big potential draws for players:

“The surprise in Sword and Shield is that I’m still finding things that surprise me, even after putting in so many hours. It’s in how Game Freak has made a linear game feel so much less linear. Make no mistake, Sword and Shield is not an open-world game. There are limitations. But the game’s designed for me not to notice them, and mostly, I don’t.” 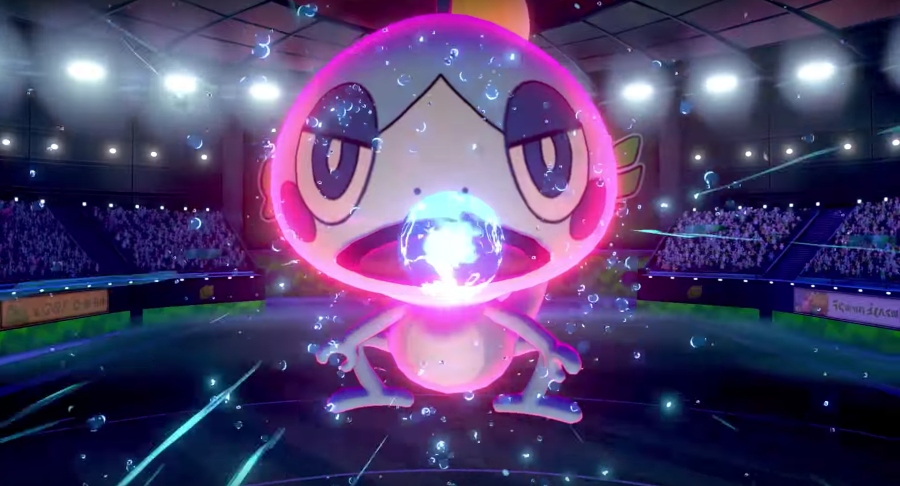 The newest Pokémon games for the Nintendo Switch are also more streamlined than previous installments according to Kallie Plagge’s review for GameSpot. Plagge notes that this allows for far more fluid gameplay:

In collecting, battling, and exploring, Sword and Shield cut out the bloat and focus on what makes these pillars of the Pokemon games so captivating in the first place. You’re not held back by overly complicated back-end systems or hoops to jump through; from the outset, you can start wandering the Galar region, seeing its new Pokemon, and trying out its new battle strategies with very little in your way. 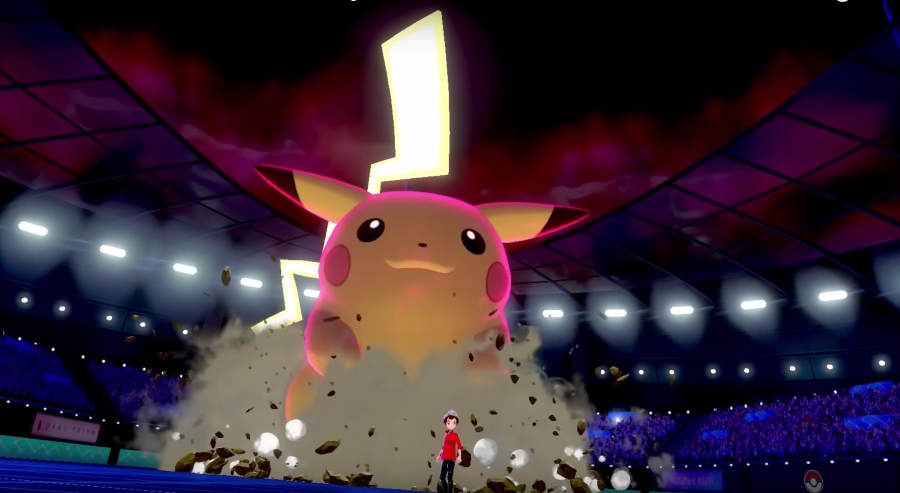 Finally, in an IGN video review, Casey DeFreitas goes as far as to say that Sword and Shield are the best Pokémon games to date, which is reflected by her total score of 9.3 out of 10. She noted the games’ “charm” specifically:

“Pokemon Sword and Pokemon Shield are closer to my dream Pokemon RPGs than anything that’s come before. I’d still like better cutscenes, companion Pokemon, the complete Pokedex, and a more visually interesting Wild Area, but nitpicks are just not very effective when everything else was such a complete joy to play. The way they respect my time is wonderful, and the removal of monotony from random encounters and other odds and ends distills it down to only the pure and charming fun of capturing, training, and battling wonderful creatures.” 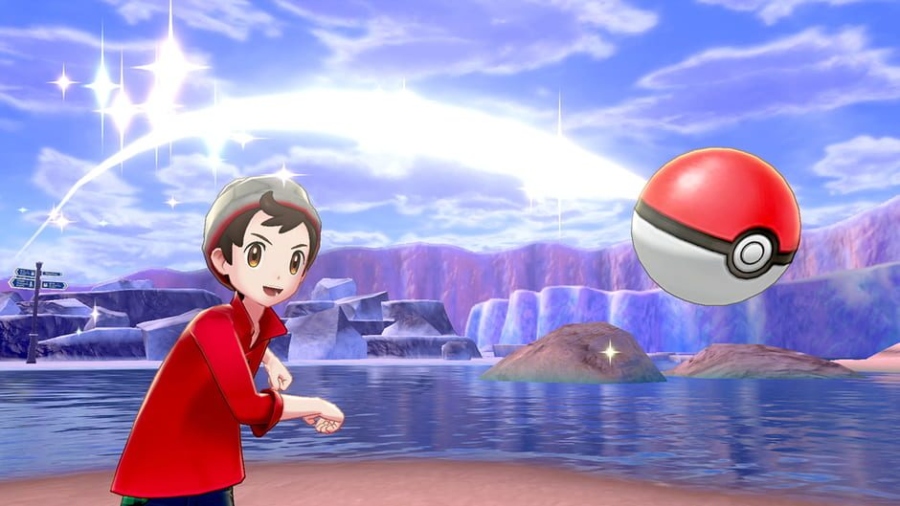 What do you think about these Pokémon Sword and Pokémon Shield reviews? Do the pros and cons laid out here by reviewers have you totally amped for the games’ release, or are you skeptical of the newest updates to the enormously popular series? Give us your Gigantamaxed opinions in the comments!