It’s always exciting when the scientific world reveals the discovery of a brand new species (even if said critter has been dead for millennia). It’s doubly exciting if the creature in question is one you can inevitably meet, add to your team, and travel the world with. And you can do just that with the seven newly revealed Pokémon species who’ll be making their digital debut in the Nintendo Switch’s forthcoming couplet of pocket monster games, Pokémon Sword and Shield.

On Wednesday, June 5, the broadcast of a Pokémon Direct live video introduced fans to seven new Pokémon who’ll be joining the likes of the chipper grass-type simian Grookey, the fire-type Scorbunny (ostensibly a close relative to the Trix Rabbit), and the water-type Sobble, whose downer demeanor has endeared him to the empathetically inclined Poké-lovers the world over. Alongside these starter Pokémon, we’ll also see the following newcomers in the Sword and Shield games: 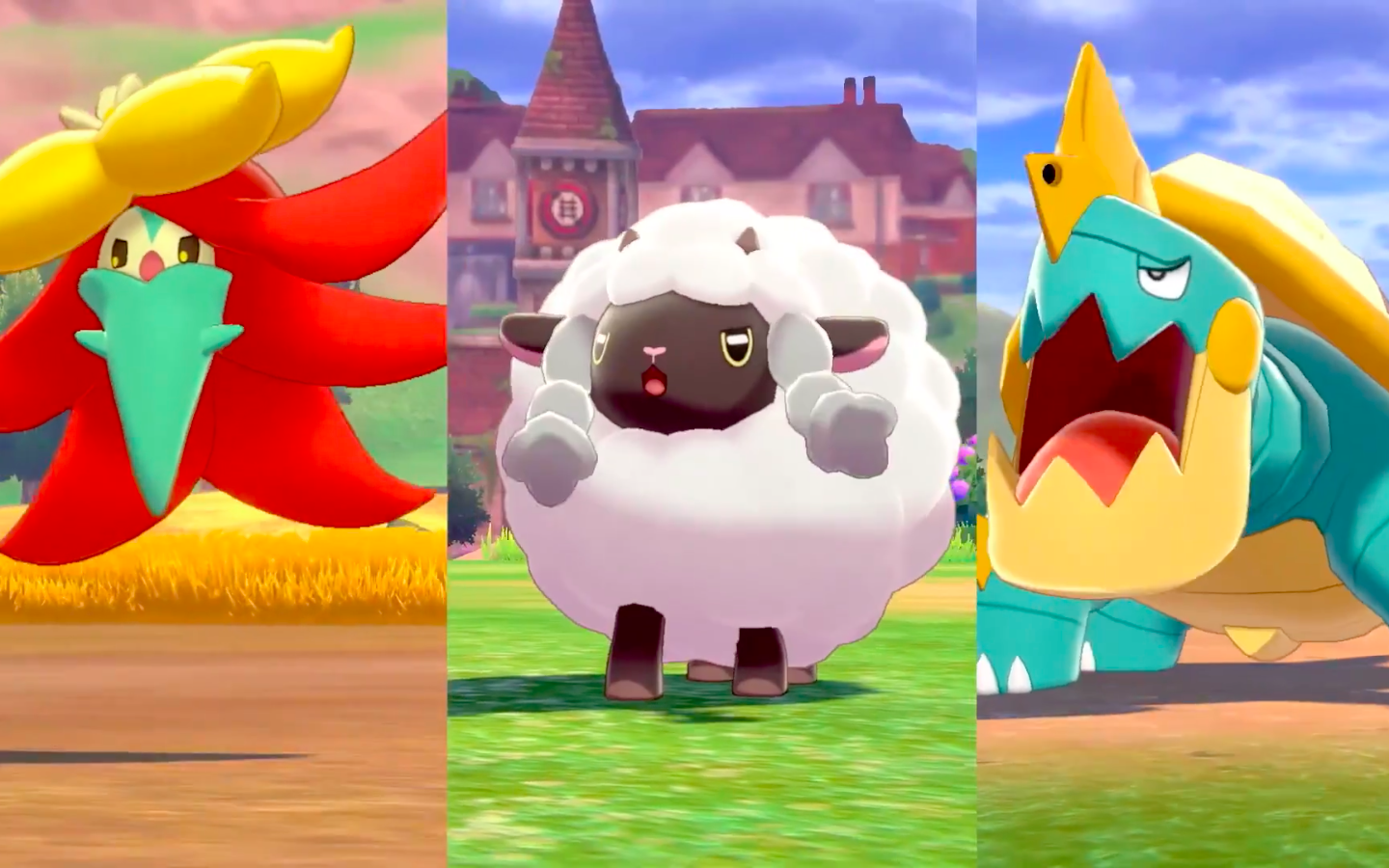 Pictured above, from left to right, are Gossifleur, a “flowering Pokemon,” the ovine Wooloo, and the lockjaw incarnate that is Drednaw. Note: Gossifleur also has an evolved form known as Eldegoss. 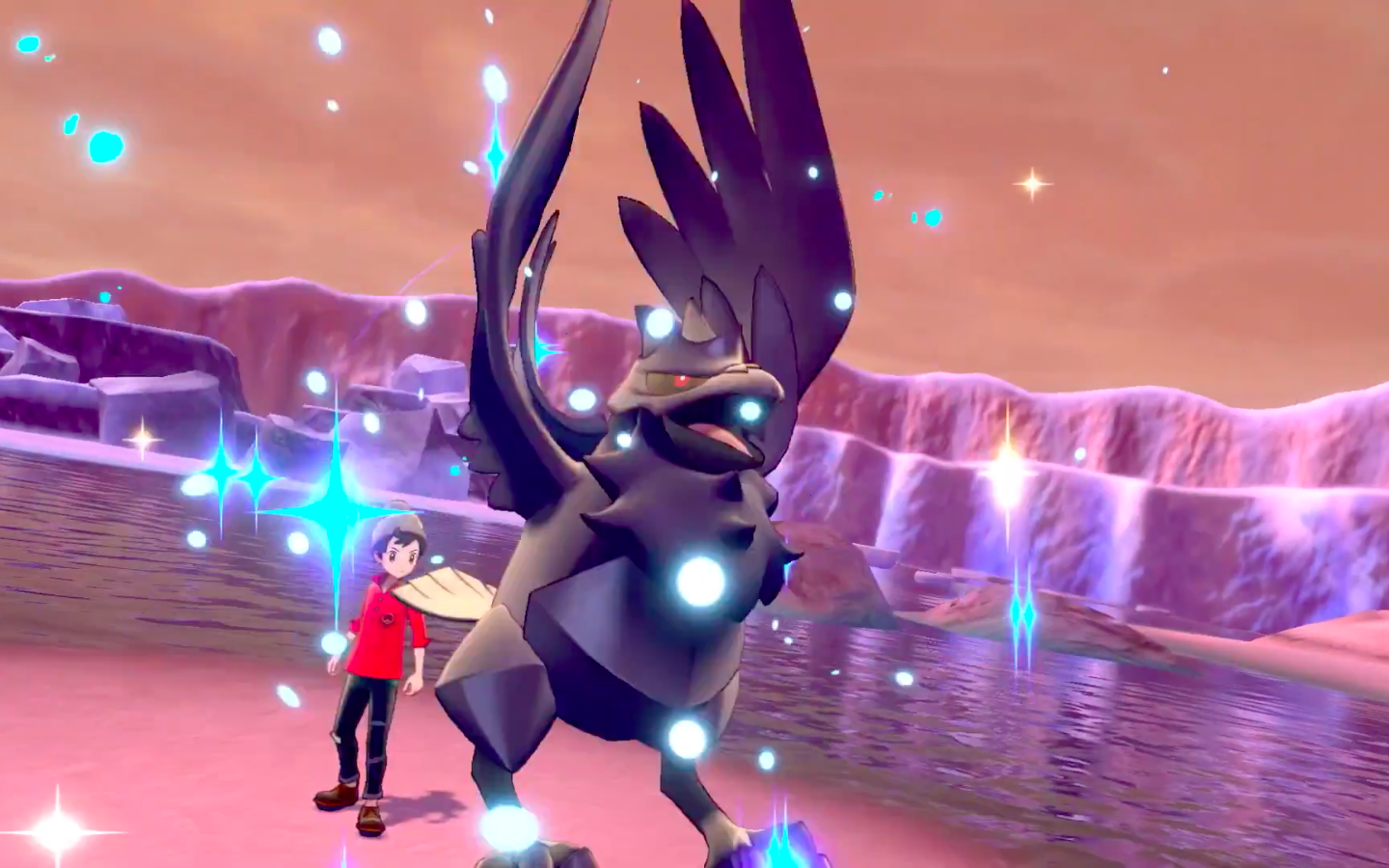 Above is Corviknight, who’ll serve not only as a Pokémon pal but a mode of transportation around Galar, the world of Sword and Shield.

And mesmerizing though these creatures may be, they’re just the ordinary Pokésters. The morning’s swath of news also treated us to a first look at the game’s new Legendary Pokémon. Check the pair—Zacian… 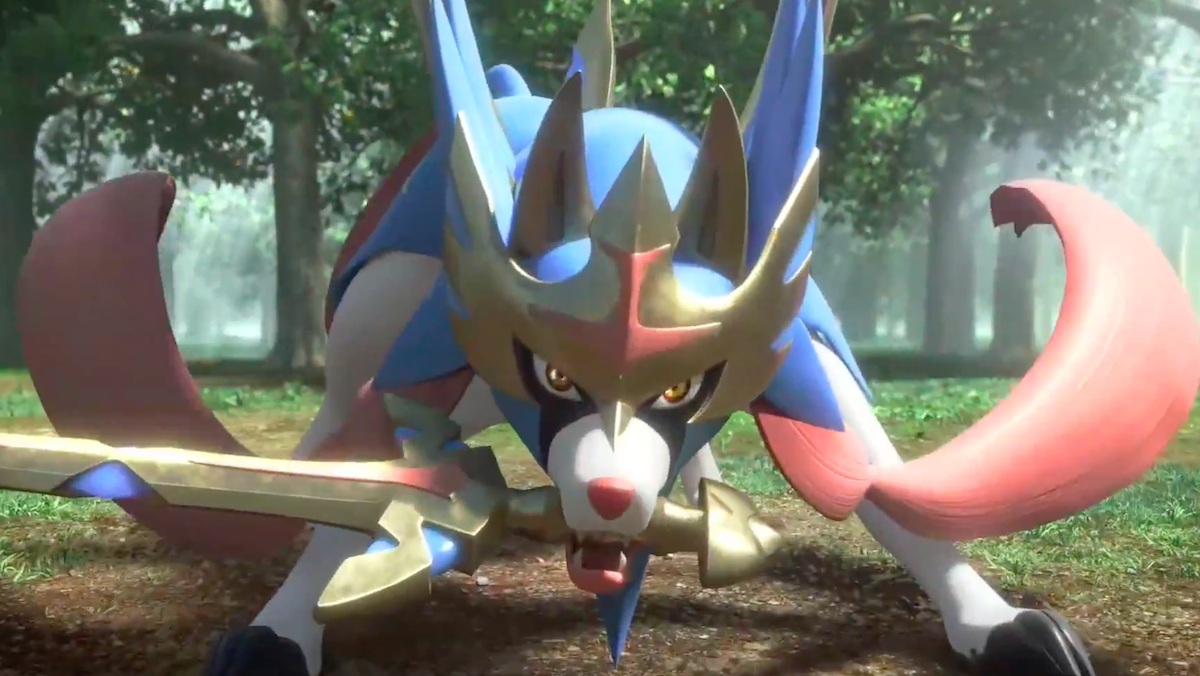 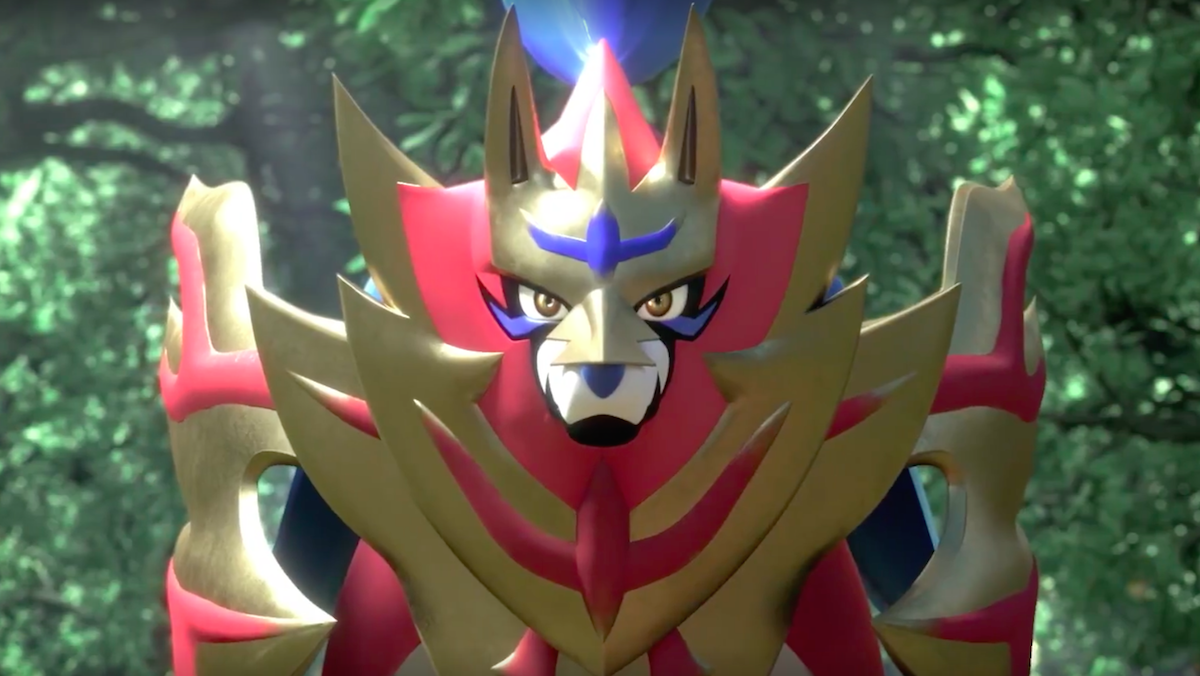 God, we love nature. Pokémon Sword and Shield are set to hit the Nintendo Switch on November 15!