Detective Pikachu stole our hearts back in 2019. But the film isn’t the only live-action Pokémon adaptation on the block for long. A live-action Pokémon series is in development at Netflix, with Lucifer‘s Joe Henderson writing and executive producing. Per Variety, which first reported the news, will be along the same live-action lines as Detective Pikachu. That movie followed the titular Pokémon detective (voiced by Ryan Reynolds) and aspiring trainer Tim (Justice Smith) as they set out to find Tim’s missing father.

While it doesn’t appear the series is actually set within the same world as the film, Netflix is apparently looking to replicate the fun energy that made Detective Pikachu such a smash success. However the series is in early development, so there are so many ways it could take shape before it hits the streamer. As such, there’s no word exactly what the plot will entail. With such a breadth of material to tap into within the Pokémon universe, it could be anything. I, for one, would love to see a Gogglebox or People’s Couch-style show where Pokémon like Snorlax, Bulbasaur, and Squirtle watch and react to battles. (This idea works best in an animated format so I’ll leave the live-action brainstorming to Joe Henderson.) 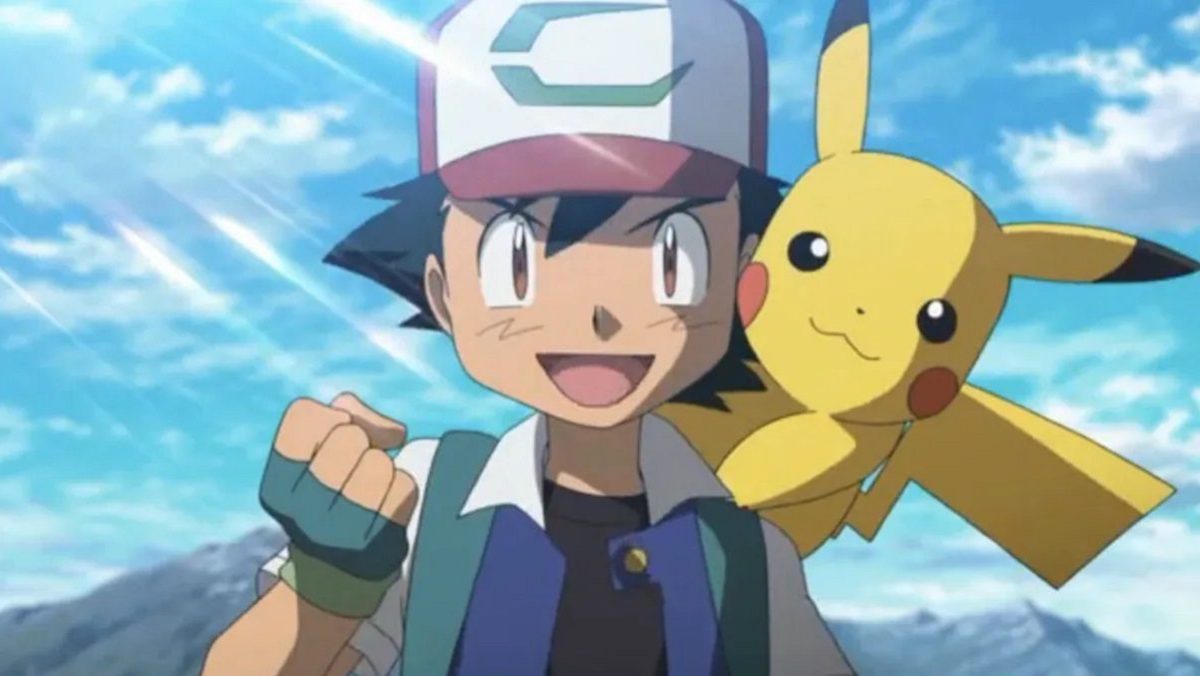 This upcoming series is the latest collaboration between Netflix and Henderson. Henderson is co-showrunner and executive producer of Lucifer, which wraps its six season run in September.  The series ran on Fox for three seasons before its cancelation. Netflix, which held streaming rights to the series, subsequently picked it up for its final three seasons.

The upcoming Pokémon series is Netflix’s first original foray into the storied franchise. The streaming giant already hosts several animated Pokémon series and films, including Pokémon: Indigo League and Pokémon the Series: Sun & Moon. We’re incredibly intrigued about this upcoming series. We will of course update as soon as we have more info!