Although battling is a key part of the Pokémon universe, there’s something serene about the world as well. Themes of friendship, growth, and, of course, evolution run deeply through the franchise. And now, a brand new series entitled Pokémon Evolutions is going to crystallize these themes.

Pokémon Evolutions invites viewers to “explore the many regions of the Pokémon world.” The new show will take Pokémon fans on a tour of the regions developed in the Pokémon games. The Pokémon Company shares that this series celebrates Pokémon‘s 25th anniversary. Exploring the unique worlds that Pokémon has built during that time is a fitting homage.

The official description of the show notes, “This eight-episode series will begin in the Galar region and culminate in the Kanto region—the first region that appeared in the Pokémon series. Each episode features familiar characters and Pokémon alongside a connecting thread of a Pikachu that leads the viewers on their voyage through the regions.”

It is interesting to note that while the series is focused on evolution, the episodes are actually moving backward in time. However, they are offering a fresh perspective on each region. In a way, Pokémon Evolutions is bringing its past into the future. This promises to be a nostalgic trip for viewers, but, never fear, Pikachu will always be at their side. 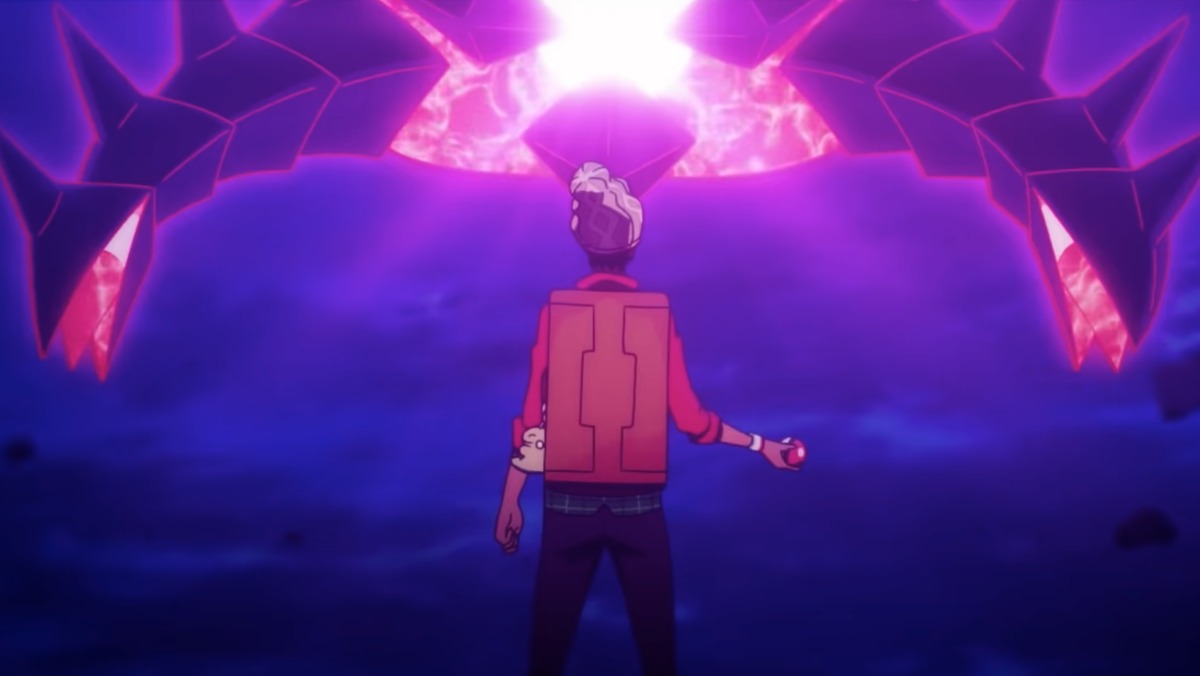 Each region has been a touchstone for new generations of Pokémon Trainers as the brand has grown, and we wanted ‘Pokémon Evolutions’ to pay homage to that legacy while also being innovative and contemporary. It’s a new adventure and familiar all at once. And, with the last episode set in Kanto, ‘Pokémon Evolutions’ is a meaningful way to end our anniversary celebrations in the place where it all began for Pokémon 25 years ago.

The trailer itself is full of gorgeous art and stirring music, hinting at what’s to come. Fans are treated to glimpses of familiar characters and Pokémon in the trailer, such as Leon and Charizard. Legendary Pokémon are also on full display. Though these episodes are one-shots, it looks like there’s a lot of action and narrative in store. The animation is absolutely all grown up, as it were. 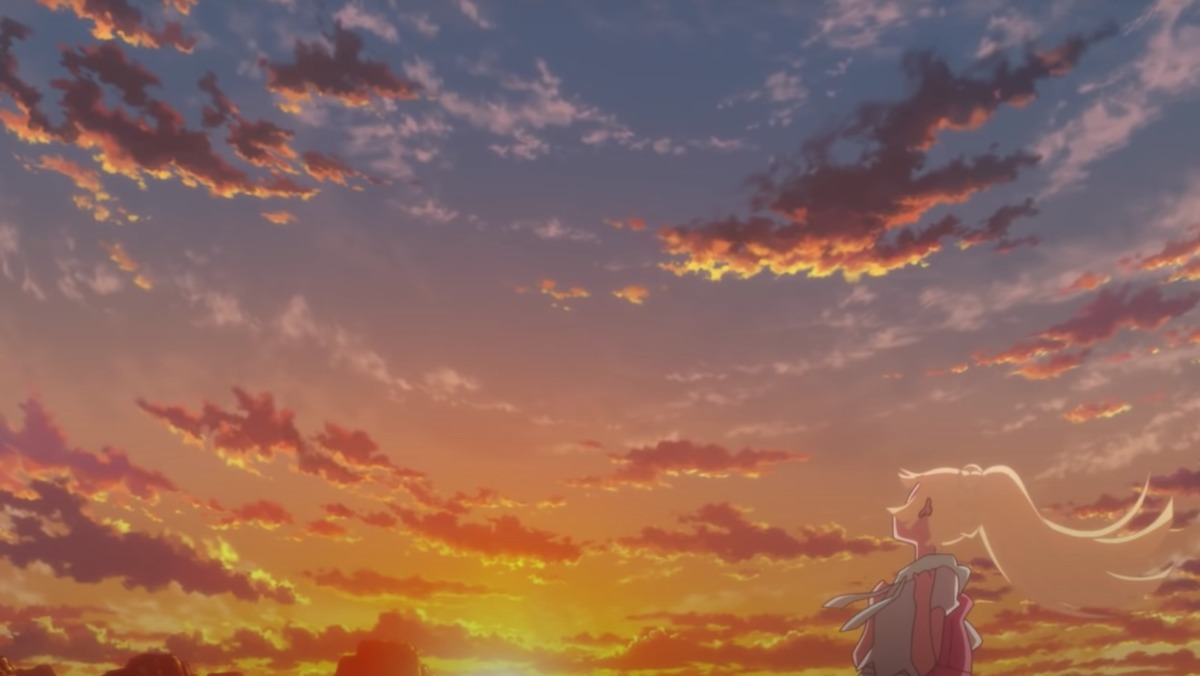 Pokémon Evolutions premieres on September 9. It will release on Pokémon TV and on the official Pokémon YouTube channel. We can’t wait to see just what it has in store!