YouTuber and restoration specialist Odd Tinkering restored an updated version of the OG Playstation in one of his latest videos and the process is immensely satisfying to watch. Every step of Tinkering’s restoration clears dirt and grime away, leaving behind crisp, clean plastic and glass. The best part may be the clicks and snaps of the ASMR-quality sounds.

Tinkering, who restores old items such as lighters, knives, gaming consoles, and antiques, notes in the video that the Playstation being restored is 20 years old. Which, no matter who you are, probably makes you feel at least a little bit old. Especially since the months that make up the year 2020 are apparently years in themselves.

In the video, we watch as Tinkering takes apart the Playstation, revealing at every turn a new component that needs to be cleaned. With each step, Tinkering brushes off gunk, scrubs out stickiness, and blows off dust. Ultimately, the work reveals a good-as-new PS1. The expert restoration artist even demonstrates that the unit is fully functional at the end of the video by playing some Crash Bandicoot. 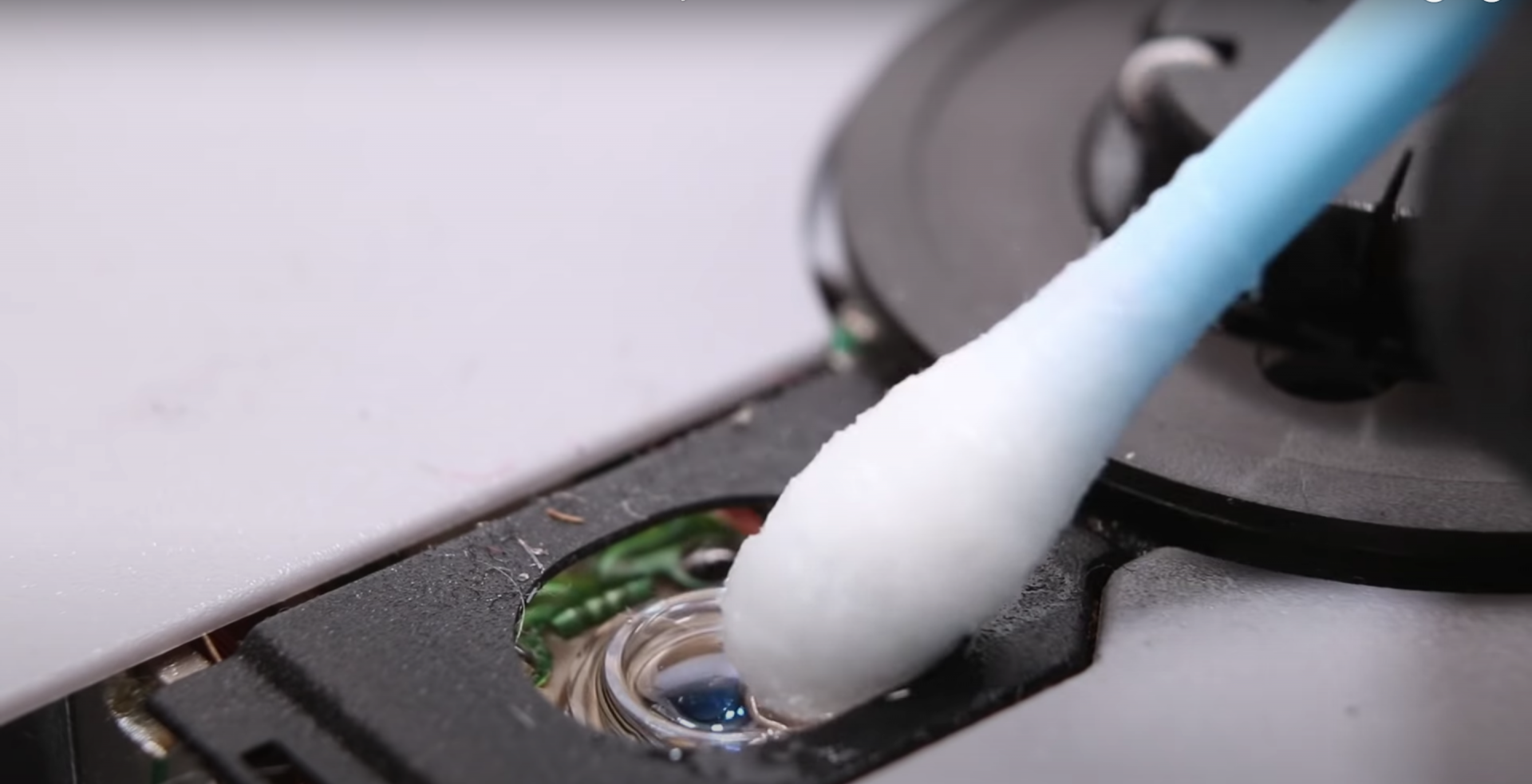 As far as Tinkering’s other gaming system restorations are concerned, there are a lot of them. They include a handful of Game Boy restorations such as the Game Boy Advance as well as the original Xbox. For a good restoration cleaning of an Xbox Series X, on the other hand, we’ll have to wait another couple of decades. Although, again: since we’re talking 2020 time, that may just mean October.

What do you think about this Playstation restoration by Odd Tinkering? Is this the most satisfying ASMR cleaning video you’ve ever seen, or is there a refreshed keyboard out there somewhere that makes your spine tingle even more? Let us know your thoughts in the comments!