New PlayStation 5 Controller Will Let You "Feel" the Gameplay - Nerdist

New PlayStation 5 Controller Will Let You “Feel” the Gameplay

We’re in a really interesting time for video games as an immersive storytelling medium. Graphically, narratively, and in terms of gameplay, everything is as advanced as possible. Though clearly a virtual world, we can feel as close to the story and stakes of a particular game as we ever have. Sony’s PlayStation has been leading the charge. Since 2013, its PlayStation 4 has been at the forefront of the intangible and subconscious game immersion. How many people, for example, said Spider-Man made them “feel” like Marvel’s famous wall-crawler?

When the next generation console, PlayStation 5, finally launches there will be a whole new way to feel immersed in the games. Like, physically. Your hands and fingers will feel the immersion. The PlayStation 5’s wireless controller, with DualSense technology, will take everything about 4’s DualShock controller and add to it. In addition to the sense of sound we got with DualShock’s built-in speakers, PlayStation 5 will offer an extra sense of touch to the gameplay.

What exactly does that mean? Well, according to Sony’s statement, the DualSense “adopted haptic feedback, which adds a variety of powerful sensations you’ll feel when you play, such as the slow grittiness of driving a car through mud”. So you’ll feel more tension on the controller depending on the terrain or resistance your character faces. The team also added similar sensations to the L2 and R2 triggers, so when you draw a bow to shoot an arrow, the button will have tension when you go to fire. 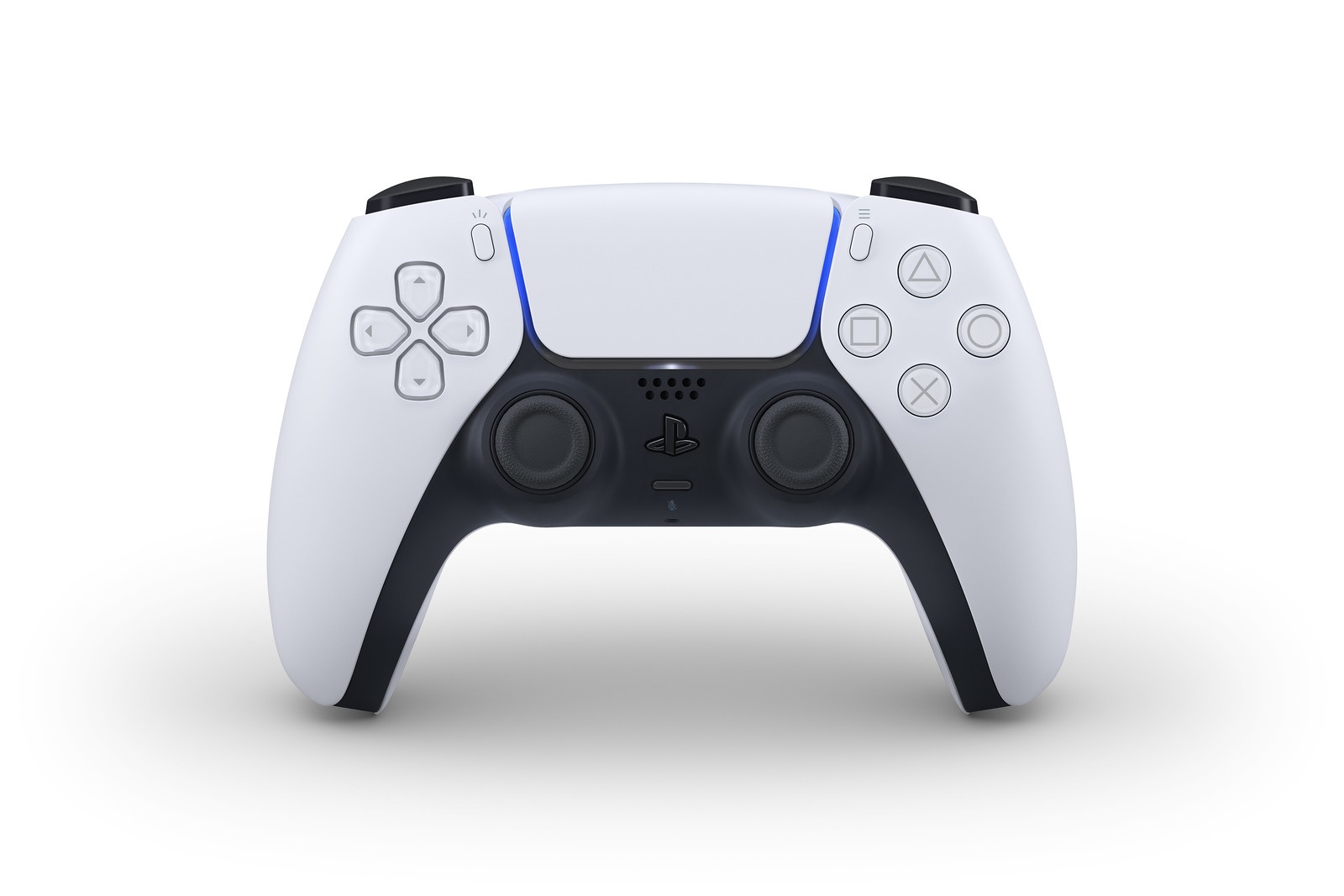 That’s already a pretty cool sounding experience. But Sony hastens to add they’ve worked extra hard to include all of these new features without making the DualSense controller too bulky or too heavy. They wanted it to “feel smaller than it really looks” which sounds like a trick, honestly. In the end, though, they “changed the angle of the hand triggers and also made some subtle updates to the grip” in order to make it as comfy in your hand as possible while giving you these extra features.

There are also things for those of you who enjoy playing with other people over the internet. Like a built-in microphone for quick conversations right there in the controller. They do, however, recommend still using your headset for longer continued play. The battery life was also a major concern; nobody wants all these great new features in a lightweight controller if the thing dies in an hour. 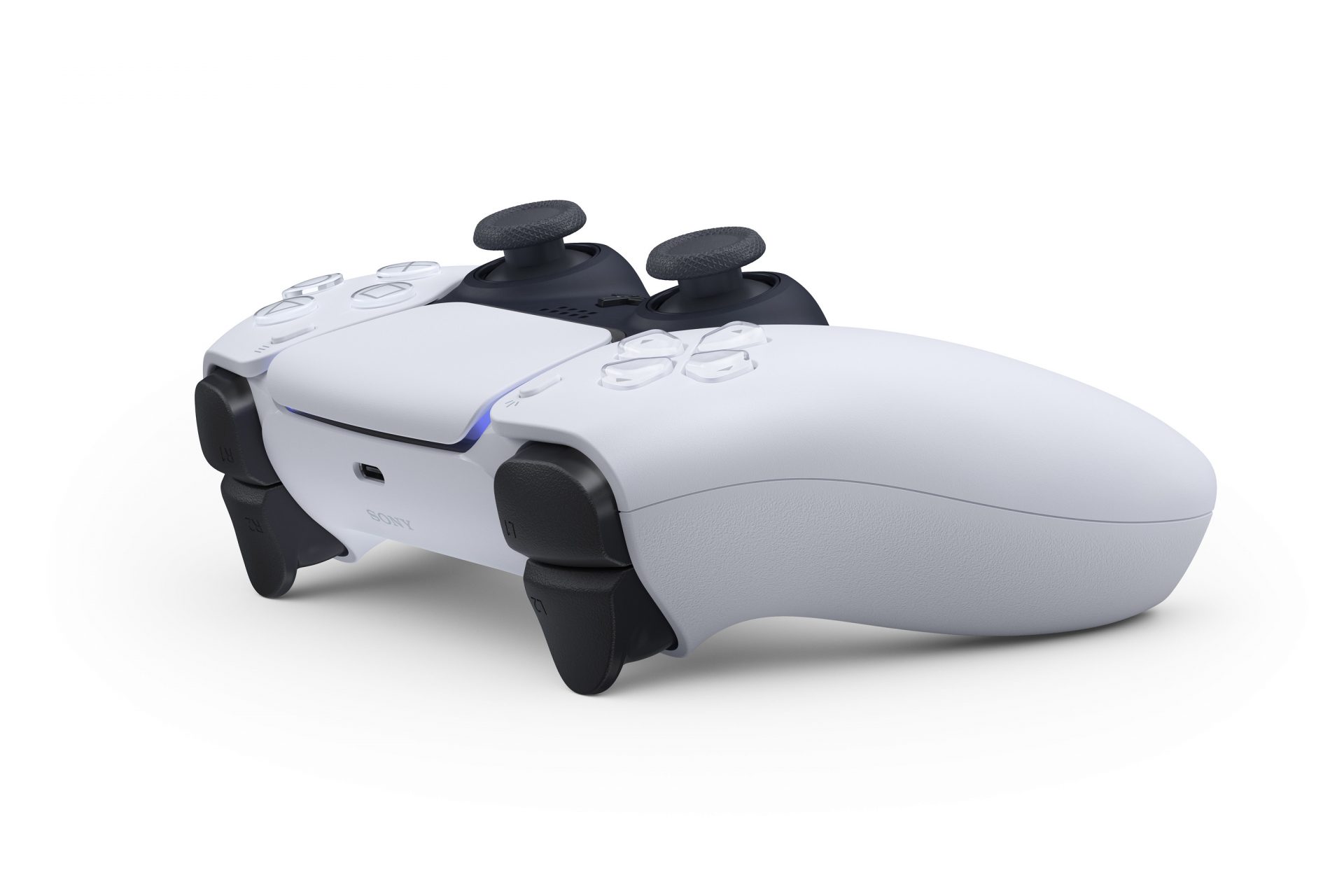 And finally, the DualSense wireless controller has changed the Share button to the new “Create” button which will give players the chance to share their unique gameplay experiences with the world. More on that later, Sony says. And it’ll be a cool two-tone color, too, so that’s pretty special.

Ultimately, Sony’s goal is to make the player feel like the controller is “an extension of themselves” when they play, “so much so that they forget that it’s even in their hands!” Now wouldn’t that be something?

PlayStation 5 is expected to launch for holiday 2020.