Playing Magic: The Gathering: How and Where to Get Started - Nerdist

Playing Magic: The Gathering: How and Where to Get Started

One of the most daunting tasks is finding other people to play with or a place to play a game that you love. Thankfully, if you’re looking to get into Magic: The Gathering you don’t need luck to find somewhere to play. Magic has been around for 25 years and is all over the world. If you’ve got a local store, there’s an exceptionally good chance that people are there playing Magic.

The hardest challenge for me was finding a format in Magic that I absolutely loved. (It turned out I loved far too many.) Here are some of the easiest ways to start playing Magic at a store near you – your best bet will be to check out Friday Night Magic, or FnM, but stores run events all of the time. (If you’re not sure, you can find a store nearest you with the Wizards of the Coast Store Locator.) 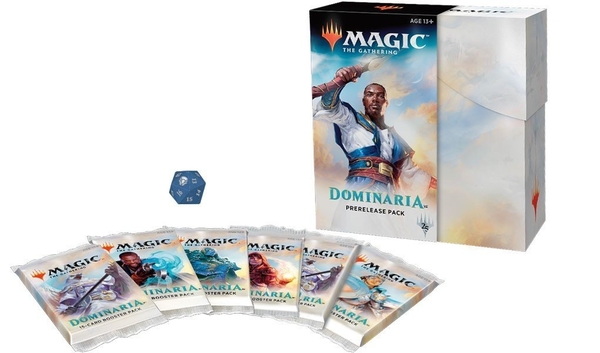 Prerelease events are the first kind of event I recommend for anyone wanting to get into the game. Mindfully, these events only happen before a new set is about to come out so timing can be an issue, so keep on the lookout for general Sealed events. I loved hosting Prerelease events, because, like video game stores, you’ll often get a midnight release with all kinds of ancillary, fun events happening around the slinging of cards to really immerse you.

A Sealed event means you’ll receive six booster packs from which you can build your deck. Lately, Wizards has provided these six booster packs plus some kind of promotional booster and a 20 sided die to track your life total which really adds to the value. Beyond that, the store usually provides basic lands so that you don’t have to. From there, unlike Standard, you only need to build a 40 card deck instead of 60. The provided boosters and provided basic lands are all you have to build with. You can’t trade with other players and you can’t add cards from your own collection, but it does put players on a more even field.  What’s sometimes cool, however, is that if you have more than 4 of a card you like then you can absolutely play it (unlike standard deck formats). Be a rebel! 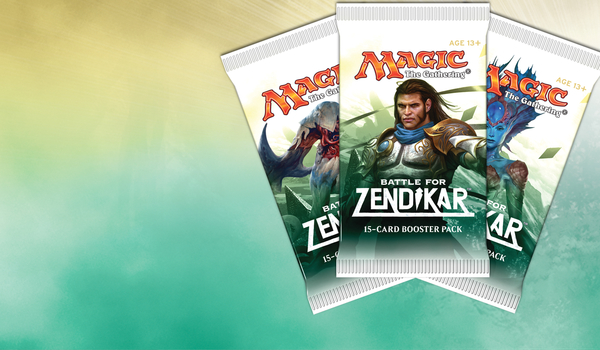 I was often told that my store was an outlier because we would draft every FnM. Drafting, like Sealed, requires you to build a 40 card deck once you have your cards, but you acquire your cards differently. In Sealed, you’ve got what you’ve got. Drafting, however, requires a bit more finesse.

In a Draft, you’ll sit down with some number of other players rounding out your table between six to ten people. Each of you will open a booster pack, take out those tip/token cards and the basic land and evaluate what you have before you. Then, after assessing your card options you’d pick the 1 you wanted most for whatever reason: value, card strength, cool art, whatever.

Once you selected your card, you’d pass the remaining cards on to the person next to you (left or right depending on the drafting round) and you’d pick up a new hand of cards. You’ll repeat this process for every single card in that booster pack and you’ll perform the overall selection of cards 3 times. Afterward, you’ll have about 45 selected cards to build from.

Just like in Sealed, if you draft more than 4 of a card you can totally play them all (crafty players may do that on purpose and to surprise opponents). I firmly believe drafting will help ramp up your skill as an overall Magic player. It teaches you card evaluation, deck construction, and builds familiarity with the cards. You’ll definitely love having big, strong cards, but it’s important to never underestimate the power of a solid common rarity card. 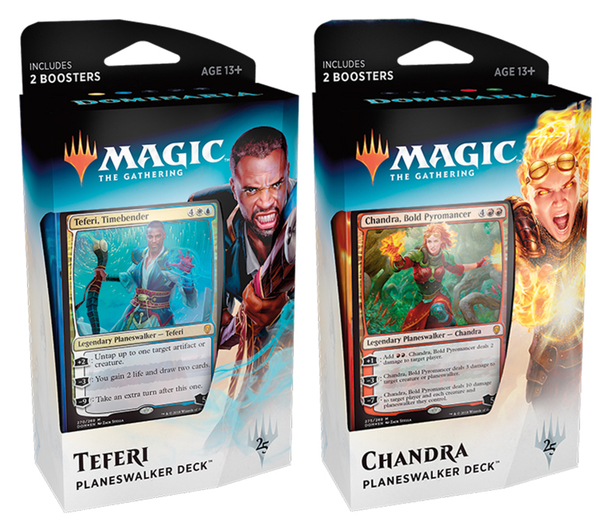 Chances are when you’re out in the world doing whatever you might be doing that you’ll be able to find someone with a Standard deck to play against. Standard is likely the most played and easiest format to get into. If you play Sealed and Drafts then you’ll likely already be playing the newest sets anyway which will make stepping into Standard even easier! Standard deck construction only uses a number of the most recent sets which can be found on the Magic: The Gathering website. There also might be cards that have been banned and simply cannot be played. The good news, however, is if a card has been printed again and is in Standard rotation, then you’re good to use any older copies of that card you might like!

While Standard rotates, older sets will become unavailable to the format while new cards come in. This often results in new combinations, neat innovations, and a pulse with which you can be sure things will change. With that, Standard follows basic deck construction of at least 60 cards, a 15 card sideboard, and no more than 4 copies of a card outside of basic lands. Once you’ve got that together, you’re ready to throw down. Wizards of the Coast also provide preconstructed decks for Standard that you can pick up and begin playing right away. 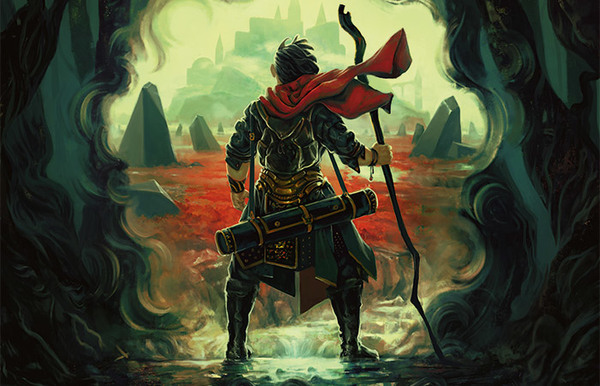 For players who have played longer, Modern is a format that gives you access to even more cards than Standard. As cards rotate out of Standard, they often fall into Modern if they don’t end up banned. Deck construction for Modern works the exact same way as Standard, but you can use cards dating all the way back to the Eighth Edition Core set. This is a space where you can build all kinds of weird decks that just weren’t possible due to the collection of mechanics now available to you. Of course, if you’re just diving in this will require a bit more financial investment to get the cards you want to build that sweet, new deck brew. 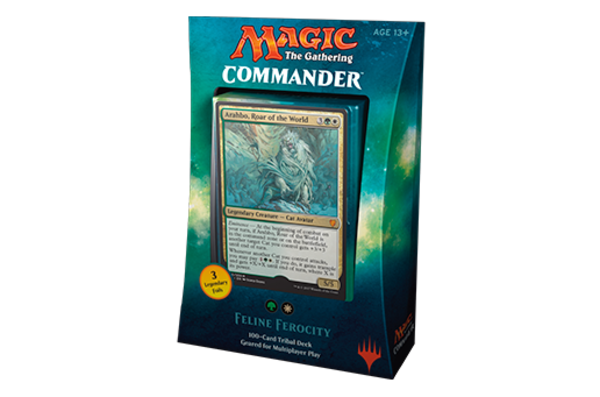 This is my absolutely favorite format for a few reasons: It’s goofy, is about social interactions, and follows totally different deck construction rules. Commander is a format where you have a legendary creature that determines your entire deck construction. They sit in a unique position to shape the entire fate of your deck.

First, your legendary creature’s color identity (all colored costs on the card) determine what cards can be used for your deck. If you’ve got a green, blue, black commander then you can’t have any red or white cards in your deck. Next, you build a 99 card deck around that creature that can’t have any more than ONE copy of a given card aside from basic lands. That Commander creature stays outside of the deck and can be played any time you’d normally be able to play it. If it dies, gets exiled or whatever, you can bring it back into play it again with a scaling, increased cost.

Commander is a great place to build themed decks, use those gigantic creatures you can’t play in standard, or even built elaborate combinations that completely flip how the game is played. Finally, Commander is also designed for multiplayer as opposed to the 1v1 nature of the other formats. It’s a great time to make deals and stab your friends in the back to win. Recently, Wizards of the Coast is also creating preconstructed Commander decks so you don’t have to worry about building your own to get started.

What Else Is There?

While I focused on the easier ways to get into Magic, there are a few things worth noting. Not everyone has access to a local store or a friend group to play and that’s cool. If you’re looking to get into the game, there is also Magic: The Gathering Online that has these options available to it. There are also even deeper formats known as Vintage and Legacy, but they can be really expensive to get into because they use cards that date back to Magic‘s start.

Let us know in the comments what formats you love! And be sure to tune in every Wednesday for a new episode of Spellslingers, available here on Geek & Sundry and on Alpha.