Puzzling 'Planet Nine' May Be a Grapefruit-Sized Black Hole - Nerdist

Puzzling ‘Planet Nine’ May Be a Grapefruit-Sized Black Hole 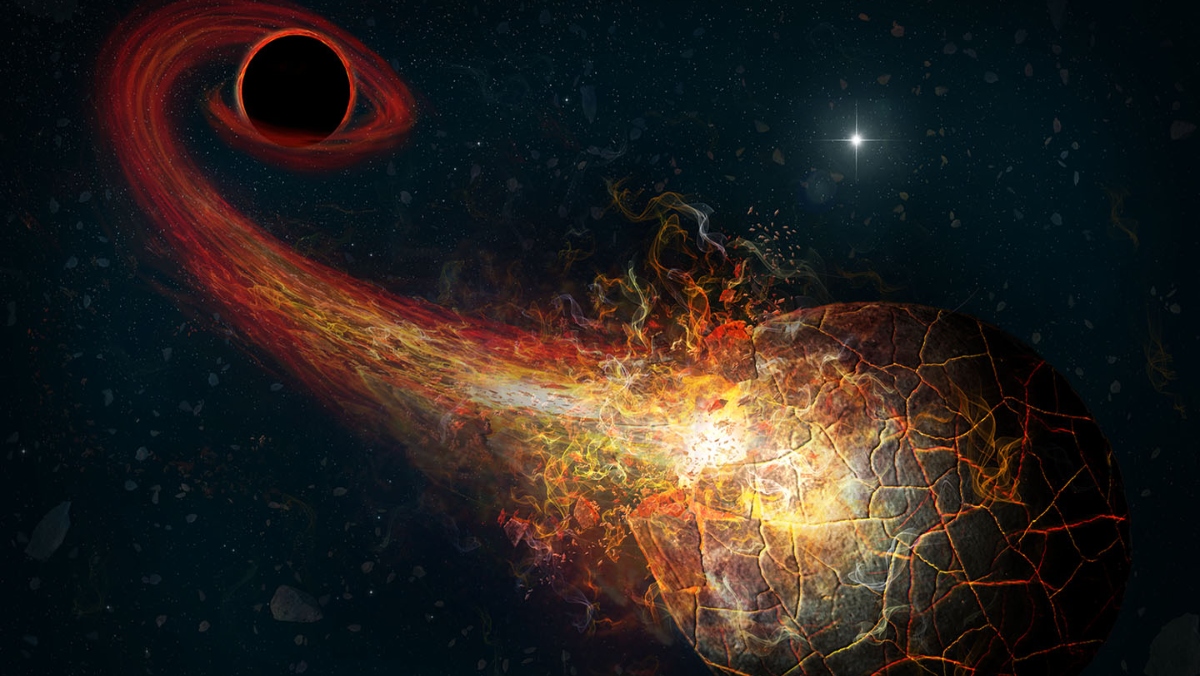 The new method for identifying black holes is outlined in a paper that’s been recently accepted for publication in The Astrophysical Journal Letters. The authors of the paper, Dr. Avi Loeb, a Professor of Science at Harvard, and Amir Siraj, a Harvard undergraduate student, say that the method works by identifying flares that result from small astronomical objects being intercepted by black holes.

In other words, Loeb and Siraj’s method works by detecting electromagnetic radiation that results from astronomical objects, such as comets, being annihilated by the super-hot gas surrounding a black hole. The tidal disruption of the bodies Siraj is referring to is an astronomical phenomenon whereby black holes rip apart astronomical bodies with their tidal force. That is, a gravitational force that stretches a body towards and away from the center of mass of another body.

Planet Nine will be the first “prime candidate” that will be observed utilizing the new method at the upcoming Legacy Survey of Space and Time at the Vera C. Rubin Observatory in northern Chile. For those unfamiliar, Planet Nine is a hypothetical planet that has been theorized as a way to explain the odd orbital dynamics of bodies that orbit around the Sun out beyond Neptune. Researchers from Caltech who “discovered” Planet Nine using mathematical models and computer simulations describe the mysterious body in the video below.

If it turns out that Planet Nine actually is a black hole, it would indeed be a relatively small one. In fact, if Planet Nine is a black hole, it is likely a “primordial” one that formed soon after the Big Bang. These theorized black holes are not the result of stellar collapse, but rather the gravitational collapse of high densities of matter in the early universe. Black holes developed in this way could have—if they’re real—as little as a few times the mass of Earth.

Looking forward, Loeb and Siraj say that they should be able to determine whether or not Planet Nine is a black hole within a year. “If the existence of Planet Nine is confirmed through a direct electromagnetic search, it will be the first detection of a new planet in the solar system in two centuries, not counting Pluto,” Siraj said in the Harvard press release. Confirmation of Planet Nine being a black hole may also help to set limits on the amount of dark matter contained in the early universe’s lightless mega monsters. 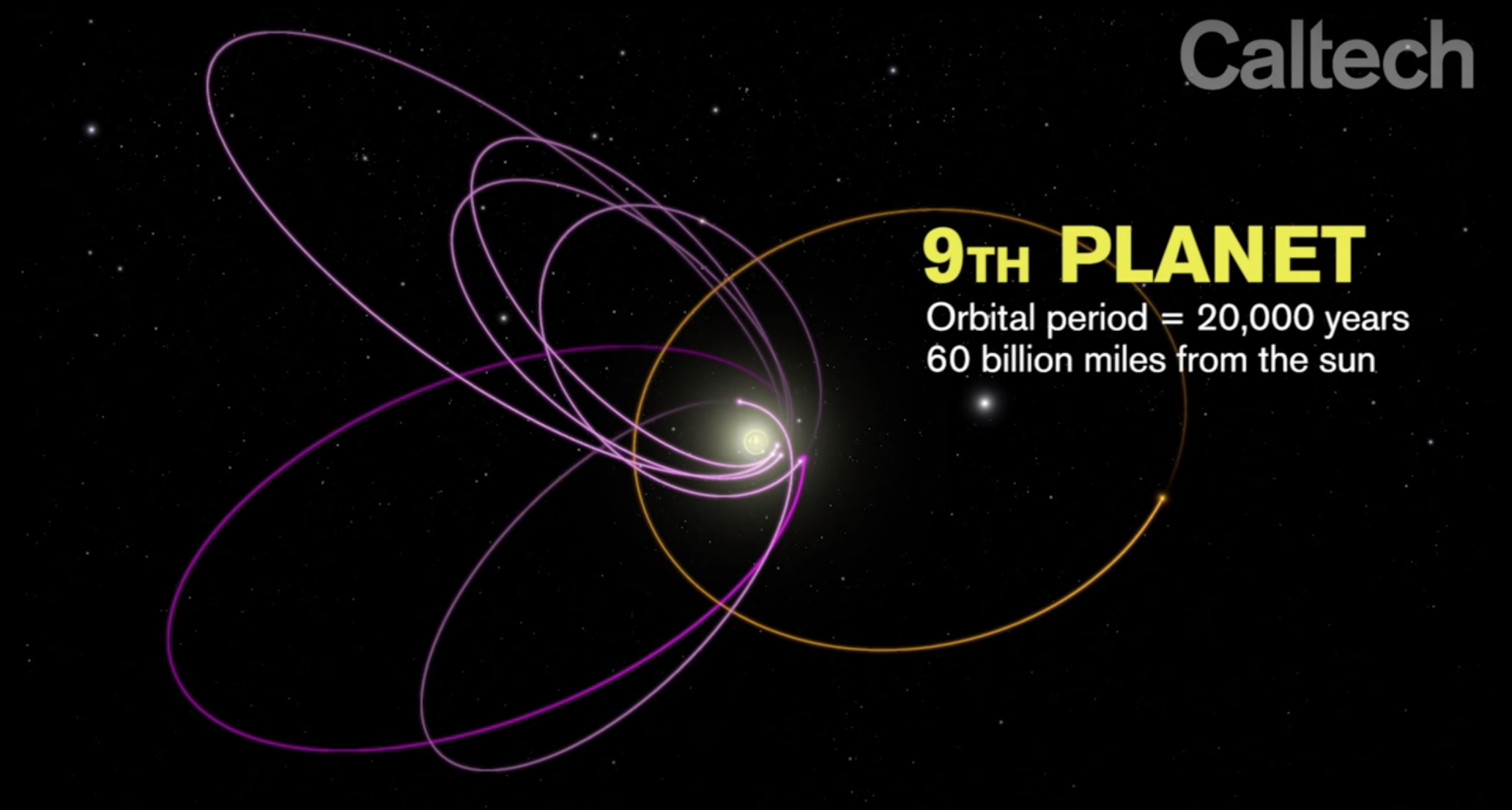 What do you think about the possibility of Planet Nine actually being a grapefruit-sized black hole? Are you ready to jump on the black hole bandwagon, or are you still thinking Planet Nine is a planet? Let us know your thoughts in the comments!