The first look at Pixar’s Soul, unleashed upon the world in mid-June, was entrenched in a caliber of mystery unusual for the animation studio. By and large, Pixar’s projects have catered to pretty straightforward summations: What if toys came to life when we weren’t around? What if monsters really did live in our closets? What if the Parisian culinary world fostered a more diplomatic culture of employment? But what exactly Soul would be about has remained something of a question mark up until the release of its first teaser trailer, which you can check out below to fill in some of (if not quite all of) those blanks:

From this first proper glance, we can determine that Pixar is milking its monosyllabic title for all its many meanings. The musical associations with the word “soul” come into play in regard to main character Joe Gardner’s (Jamie Foxx) aspirations to be a great jazz musician. The spiritual connotation takes hold when aforesaid hero falls through an ill-placed manhole and is relegated, as it were, to some kind of ghostly variant of himself, existing in a nether realm independent of the physical world he once knew. 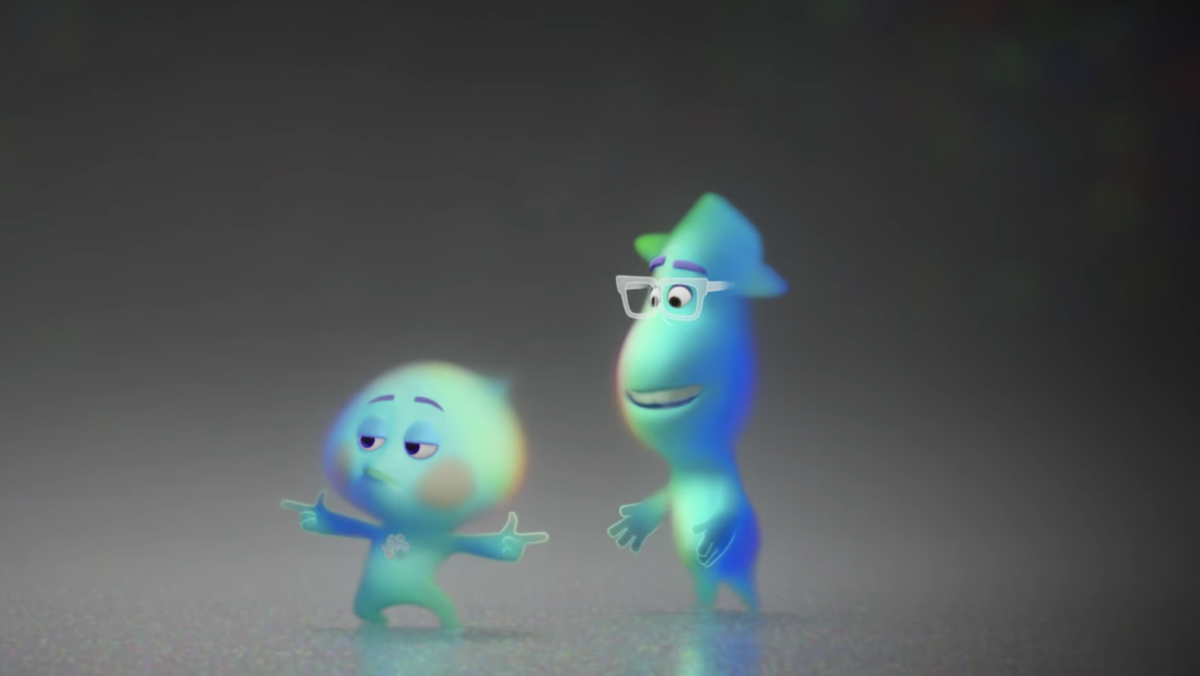 But beyond these most literal interpretations of the title, Pixar’s Soul seems to be tapping into an even more existential definition of the word. The trailer’s narration evokes the universal drive to live life to the fullest, to be as true to ourselves as possible, to shirk the shackles of normative society and follow whatever dreams blossom within our hearts. To lead our lives with passion, magic, and, of course, soul. So, you know, apt title.

For those who loved Inside Out, Soul seems likewise to be setting out to breathe life into the intangible concepts that make us tick. For those who preferred the likes of Ratatouille, which took advantage of the inherent whimsy of Paris, France, to paint a vibrant backdrop for its collection of characters, Soul may well afford the same treatment to New York City, itself fertile grounds for magic and cinematic wonder. From the looks of the trailer, Soul may even show New York at different eras: certain shots in the video evoke a mid-20th century vibe, while others suggest a modern day setting. 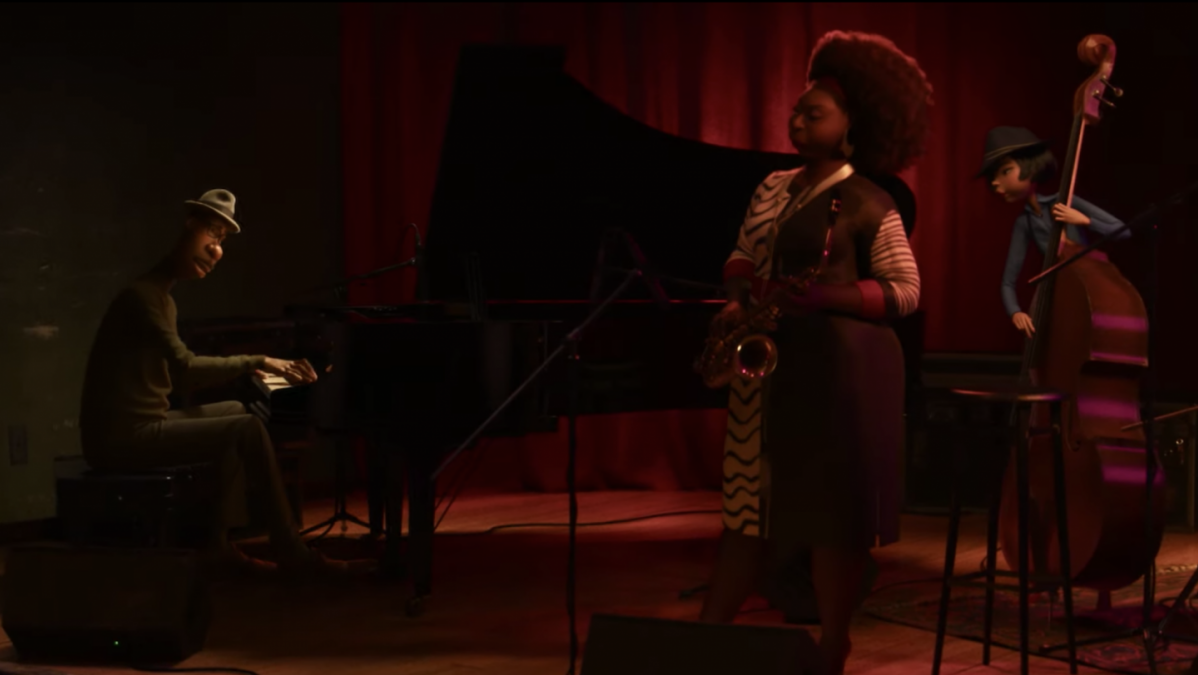 The official premise of the film suggests that once rendered a ghost, Joe will need to work with other spirits and eventually find himself housed in a new human body. Ergo, while Joe may be from New York of yore, his eventual new physical home might be later down the timeline of Earthly history. Go figure! But regardless of when Soul will be set, it’s got quite a collection of “wheres” to work with: the always breathtaking New York City and the boundless possibilities of a newly imagined form for the afterlife make for a particularly exciting new project yet to hit the Pixar roster.