We’re finally in a world that’s making decent-to-good video game movies. Last year’s  Pokémon: Detective Pikachu was a big hit, and this year’s Sonic the Hedgehog movie was a surprise moneymaker (and still the third-highest grossing movie of 2020…which is not saying a ton). But when it comes to movies based on more “realistic” video game properties, we haven’t seen a ton of promise. But maybe director Jordan Vogt-Roberts’ long-gestating Metal Gear Solid movie will be the one to do it. Especially now that we know Oscar Isaac will play Solid Snake! 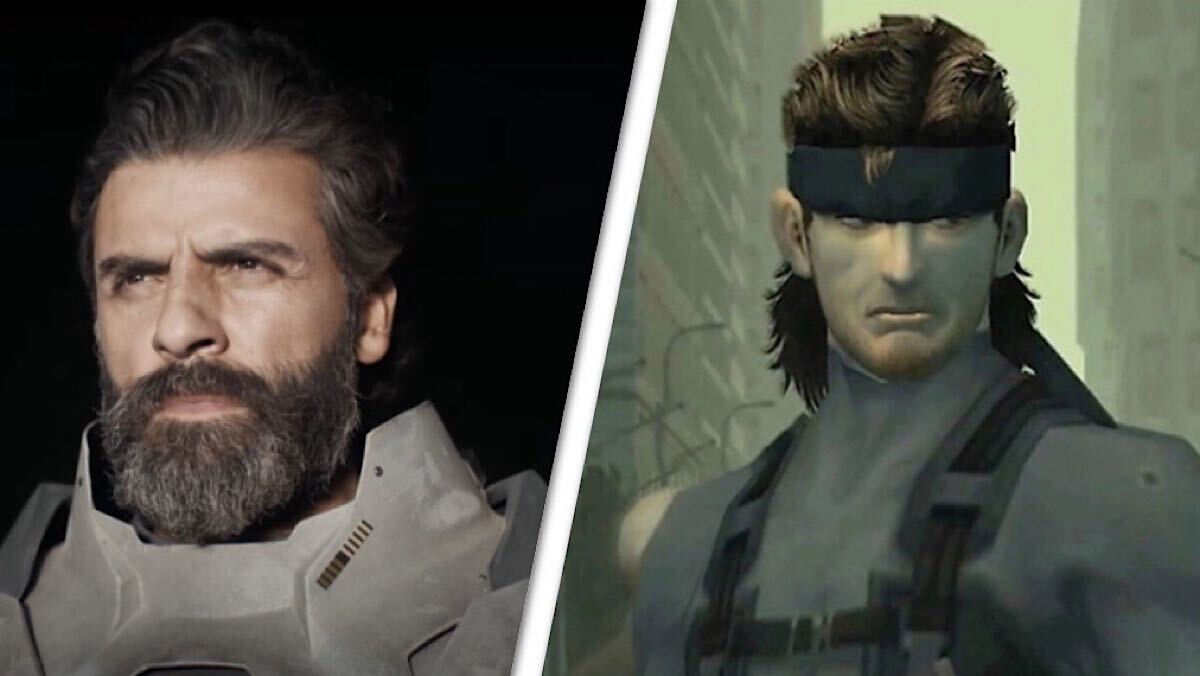 According to Deadline, Isaac will bring his exceptional acting skills, and presumably his superlative facial hair, to the role of Solid Snake. The actor had previously made his desire to star in the movie clear; glad it worked out for him!

The character made his debut in 1987 in Hideo Kojima’s first game for Konami, Metal Gear. A pioneering title in the action-adventure stealth genre, the Metal Gear games also became a showcase for Kojima’s particular style of meta, esoteric, and ethereal storytelling. Beginning with the third game, Metal Gear Solid, the series made the jump to 3D graphics. The franchise became the premier espionage games of their generations.

The movie has been in the works for a number of years. Kojima first mentioned it all the way back in May of 2006. Vogt-Roberts ( Kong: Skull Island) and screenwriter Derek Connolly (Kong, Detective Pikachu, Jurassic World) have been attached to the project since 2014 and 2018, respectively. Kojima parted company with Konami in 2015, the same year as Metal Gear Solid V: The Phantom Pain hit consoles. 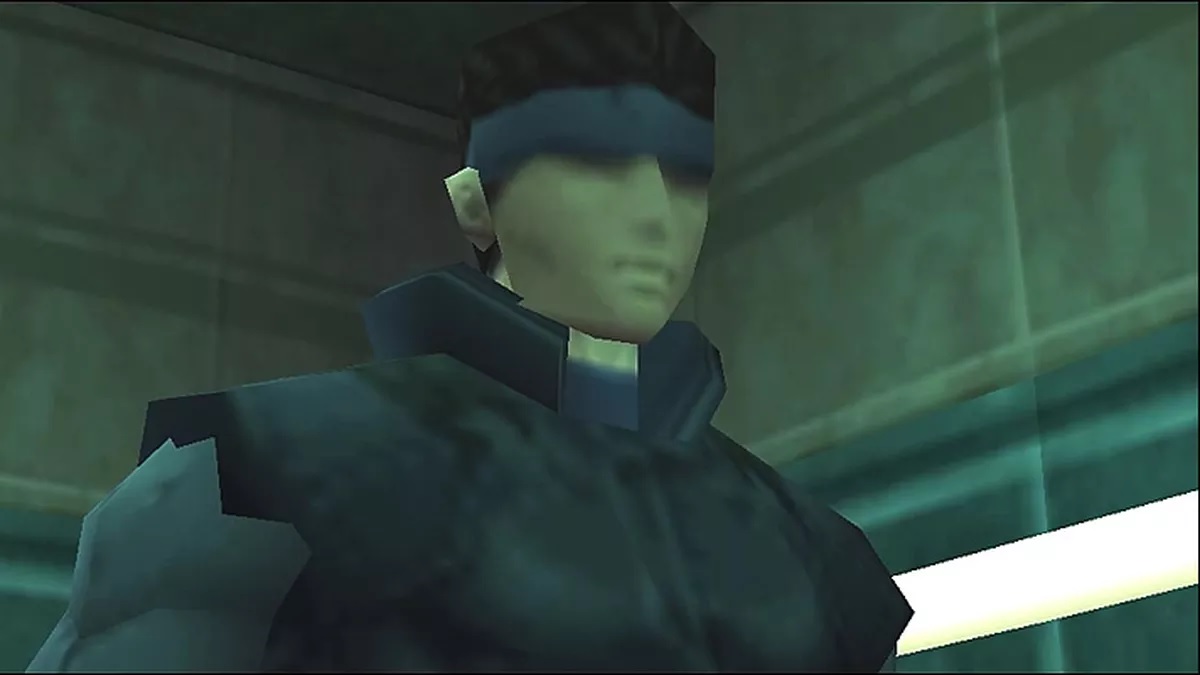 When the movie will start production is anyone’s guess. Not least because we’re still in the middle of a global pandemic (maybe you’ve heard of it). At the same time, Isaac is a supremely busy actor. He already has major roles in huge projects like Dune and Marvel and Disney+‘s upcoming Moon Knight series. But whenever the film comes out, we can be pretty sure Metal Gear Solid will, at the very least, swing for the fences.