The Original STAR TREK Phaser Rifle Is Up for Auction - Nerdist

The Original STAR TREK Phaser Rifle Is Up for Auction

Long before William Shatner actually ever traveled to outer space, he made his debut as Captain James T. Kirk in the second Star Trek pilot, “Where No Man Has Gone Before.” Although that was the first episode Shatner filmed, it was not the first to air. (That would be “The Man Trap.”) Nevertheless, it was his first time playing the character the world identified him with for the rest of his life. 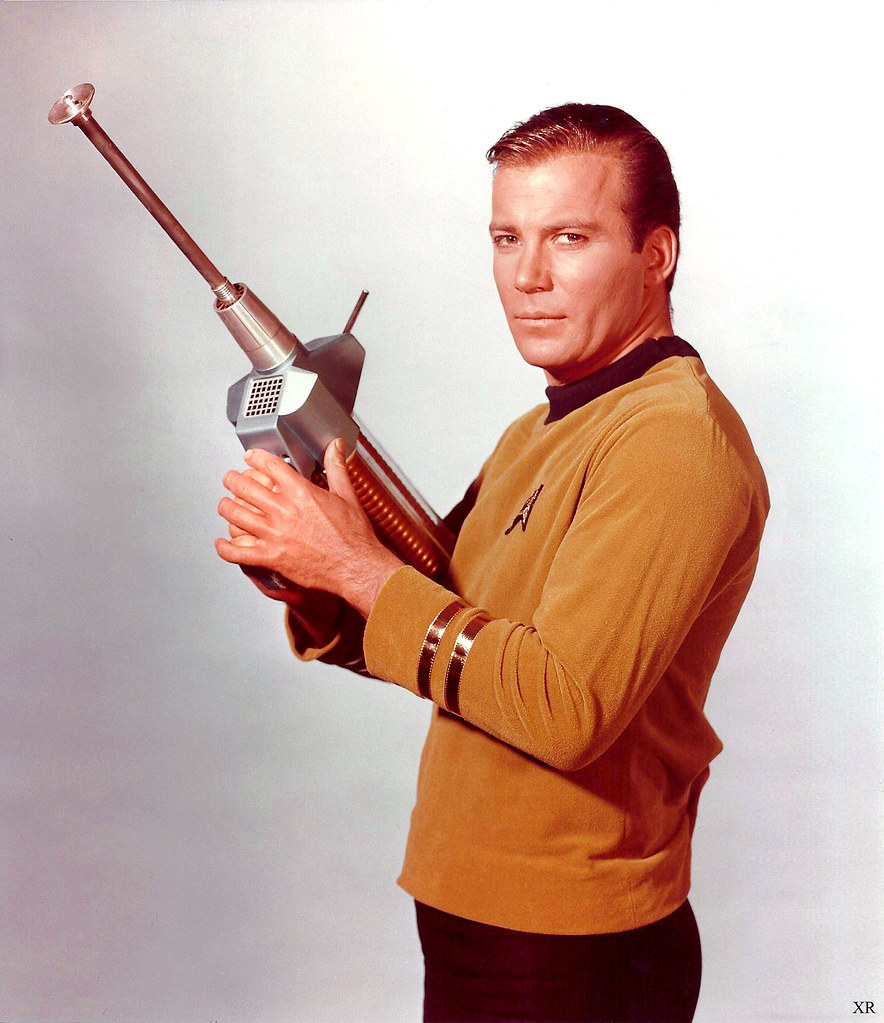 That episode also had another significance to Trek fans, though. It saw the debut and only appearance of the Starfleet phaser rifle. Although just used once, Shatner posed with it for many famous publicity pictures. And now, via Boing Boing, we’ve learned that this iconic piece of Star Trek history is part of an upcoming Heritage Auction. As long as you can make the opening bid of $250,000.00, this one-of-a-kind collectible could beam into your own personal museum.

This original series prop comes from the Azarian Collection. It’s one of the largest treasure troves of 1960s TV and movie collectibles in existence. That collection has several costumes and props from both the original series, as well as subsequent Trek films. For years, the phaser rifle from the “Where No Man Has Gone Before” was thought lost. Until it appeared at auction in 2013, in remarkably great shape for a prop used just once fifty years prior. 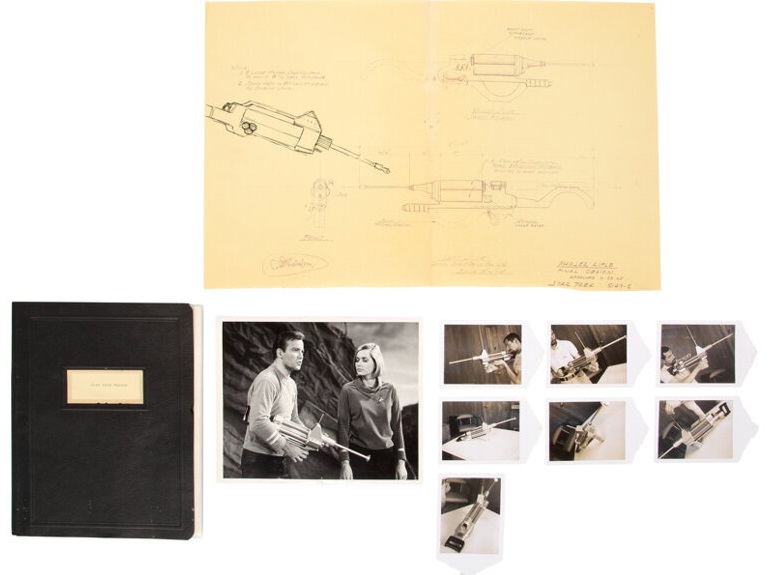 The 33.75″ x 14″ x 6″ Phaser Rifle is incredibly sturdy and solid. Especially considering the designer, Reuben Klamer, only had two weeks to deliver the prop. Whoever wins the rifle also gets a vintage original 22″ x 14″ schematic drawing of the final design. Not to mention seven pages of correspondence between Gene Roddenberry and the series producers. Not included in this auction is the vintage Star Trek lunch box, one of the only other places the phaser rifle ever appeared. You’ll just have to get that one on eBay.