Not too long ago, we learned that Marvel was developing a Wakanda-based series for Disney+, with Ryan Coogler producing. But that’s not the only Black Panther spinoff series coming to the streamer. Via a profile on showbiz “Power Lawyers” in The Hollywood Reporter, we’ve discovered that Danai Gurira is not only returning for Black Panther: Wakanda Forever, but is also getting her own Okoye spin-off origin series for Disney+. As Okoye was easily one of the most popular characters in the whole MCU, this is richly deserved.

So what do we know about this Okoye series? Well, right now, not much. Only that it’s far enough in development to have already secured Dunai Gurira’s return. Of course, due to her years on The Walking Dead as Michonne, we all know we’re in for a treat. One imagines we will see the rest of the Black Panther’s royal guard, the Dora Milajae, in some form on the Okoye series. 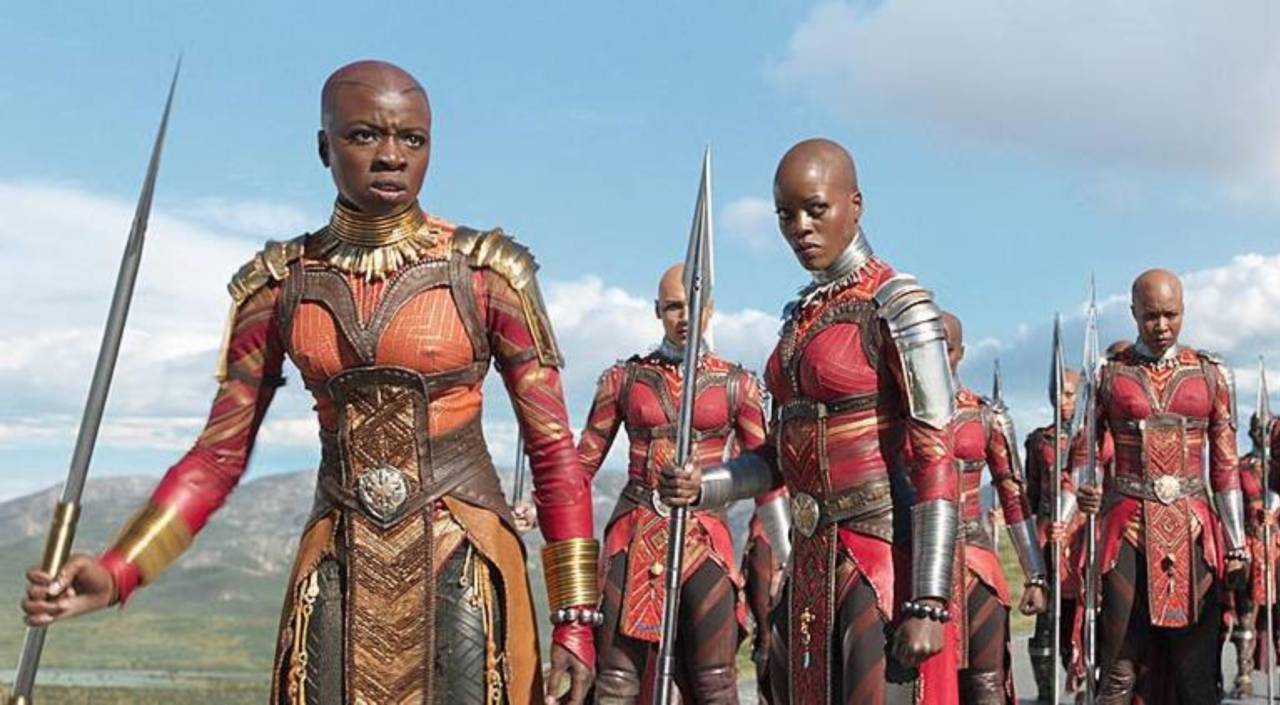 In The Falcon and the Winter Soldier, Dora member Ayo also impressed viewers. So here’s hoping she’s a guest star at least. Of course, there is also the romance between Okoye and Daniel Kaluuya‘s W’Kabi to explore. He will almost certainly appear as well. If it ends up as a flashback series, then perhaps King T’Chaka too? Okoye served him long before T’Challa. Her friendship with Nakia (Lupita Nyong’o) is also something we hope to see more of.

Okoye debuted in the Marvel Knights Black Panther series in 1998. Aspects of her backstory which may appear include Okoye helping to recruit Queen Divine Justice into the Dora. Divine Justice, the actual queen of the Jabari tribe of Wakanda, grew up in Chicago. She would be another great character to see in an Okoye series. In the comics, Okoye also has a brief flirtation with Kasper Cole, the White Tiger. Any of these aspects of her past are worthy storylines. When it comes to the captain of the Dora Milaje, the possibilities are endless.