It turns out Ryan Coogler wasn’t kidding when he popularized the phrase “Wakanda Forever” in his mega hit film Black Panther. According to Deadline, Coogler has just signed an exclusive five year deal with Disney to develop television series for them. And the first one out of the gate with be a series for Disney+ focusing on the Kingdom of Wakanda. Black Panther 2 is also still coming from Coogler, which will start principal photography this year for a 2022 release. 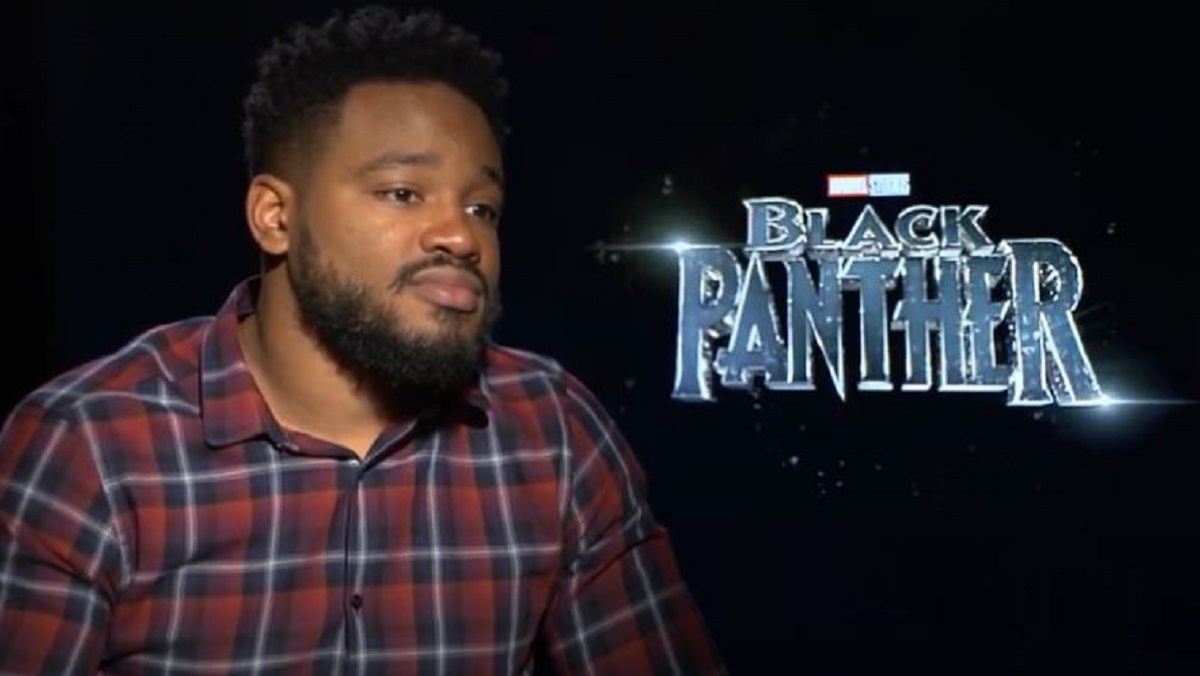 In a statement, Disney’s Bob Iger said, “Ryan Coogler is a singular storyteller whose vision and range have made him one of the standout filmmakers of his generation. With Black Panther, Ryan brought a groundbreaking story and iconic characters to life in a real, meaningful and memorable way, creating a watershed cultural moment. We’re thrilled to strengthen our relationship and look forward to telling more great stories with Ryan and his team.” 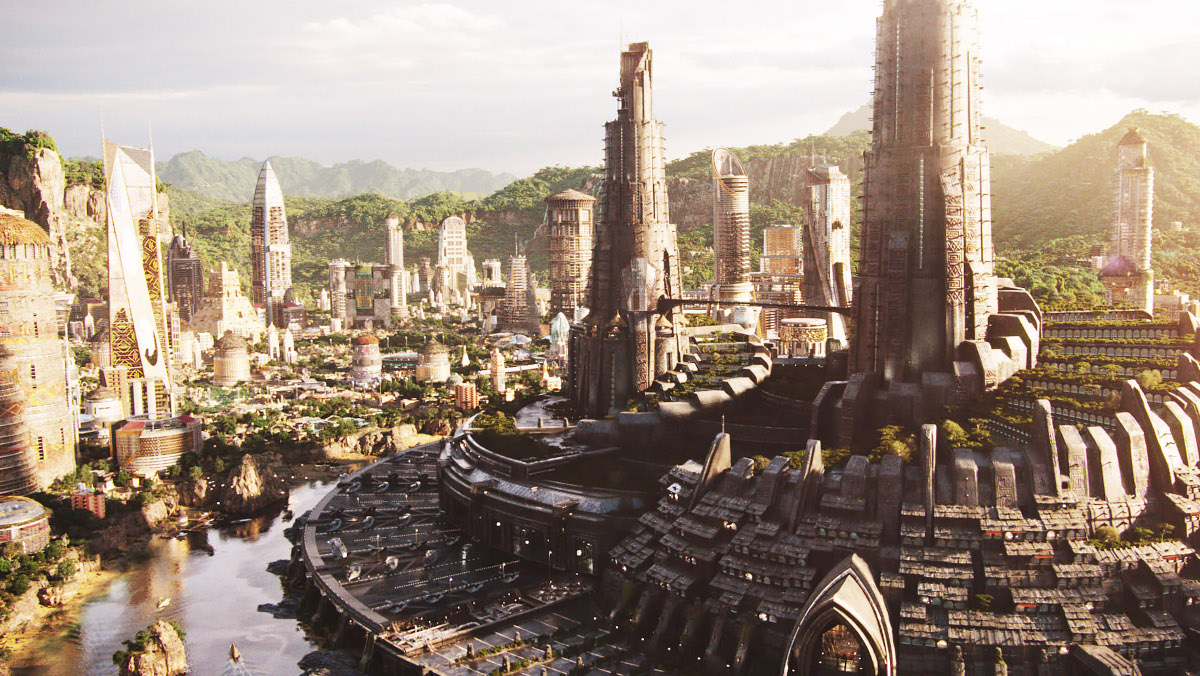 So what could this Wakanda series entail? We have no idea as of yet. In Marvel Comics, there was a World of Wakanda series a few years back, which seems ideal for adaptation. A Disney+ series focusing on the lineage of the Black Panther line and the different kings would be amazing. Or perhaps an anthology series showing how the secretive Wakandans intersected with historical events while keeping their nation hidden. We are pretty sure that whatever the show becomes, it will honor the legacy of the late Chadwick Boseman.

In a statement, Coogler said, “We will be taking our first leap with Kevin Feige, Louis D’Esposito, Victoria Alonso and their partners at Marvel Studios, where we will be working closely with them on select MCU shows for Disney+.”

Notice he said shows, plural. We may be getting far more than the Kingdom of Wakanda series from Coogler and Marvel. We couldn’t be more excited about it.