This Video Looks at the Biggest Existential Threats to Life - Nerdist

This Video Looks at the Biggest Existential Threats to Life

The science-focused YouTube channel, Aperture, has put out a new video essay on the Fermi paradox and it is downright cinematic. The video’s also anxiety provoking, however, as it discusses some of the biggest existential threats life—anywhere in the cosmos—could potentially face.

The stunning look at all the ways life could go kaput visualizes Fermi’s paradox with a rare vividness. So much so that watching this video essay almost feels like watching a compilation of disaster films.

For context, the Fermi paradox is the apparent contradiction between the high likelihood of there being aliens and our lack of finding them (so far). The paradox focuses on the Milky Way, and is derived from various probabilistic assumptions. Probabilistic assumptions such as there being a high likelihood of stars in our galaxy having Earth-like planets. 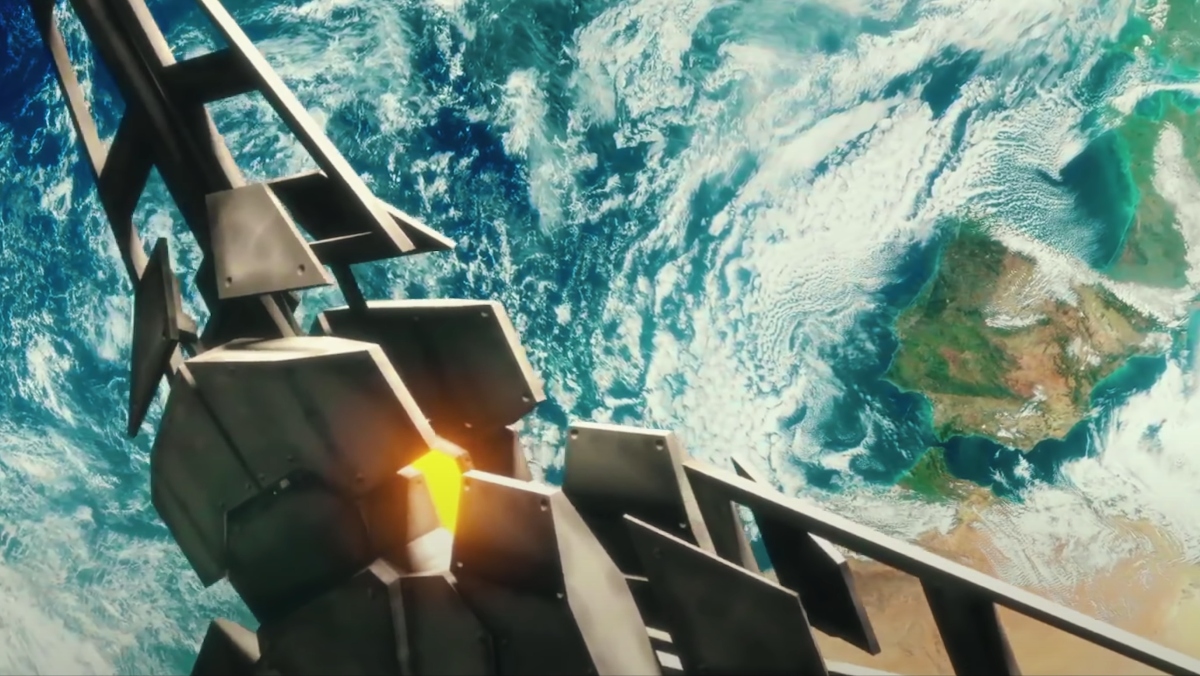 The video mainly offers a look at some of the candidate events that could work as the Great Filter. The Great Filter is whatever event would prevent inanimate matter from forming into expanding, lasting life. (Life, in this context, is measured by the Kardashev scale, which measures a civilization’s level of advancement based on the amount of energy it uses.)

In regards to the actual Great Filter options, they’re all, of course, sublimely terrifying. The video discusses everything from meteor strikes to solar storms to galactic collisions. And while there’s no discussion of AI as an existential threat, the video does note that social media could be a “final test” for humanity.

Despite the fact the video talks a lot about extinction-level threats, it does still offer hope. It is possible, after all, that humanity has already passed through the Great Filter. Although living through 2020 makes that seem less and less probable by the day.

What do you think about Aperture’s video on the Fermi paradox? Do you have any thoughts as to why we haven’t come across aliens yet? Let us know your thoughts in the comments!