Are we one step closer to harnessing the power of nuclear fusion? We very may well be. Scientists at National Ignition Facility (NIF), operated by Lawrence Livermore National Laboratory, have had a nuclear fusion breakthrough. For years, scientists have struggled to achieve successful fusion ignition. That is, a state wherein more process creates more energy than went into creating it. But the results of a recent test has made a huge difference.

Although 100% fusion ignition was not achieved, meaning the outcome wasn’t more total energy, this was the closest outing to date.

A single laser shot sparked a fusion explosion from a peppercorn-size fuel capsule that produced eight times more energy than the facility had ever achieved: 1.35 megajoules (MJ)—roughly the kinetic energy of a car traveling at 160 kilometers per hour. That was also 70% of the energy of the laser pulse that triggered it.

That 70% figure is even more impressive when considering that in previous 3 percent ignition was the closest scientists came. 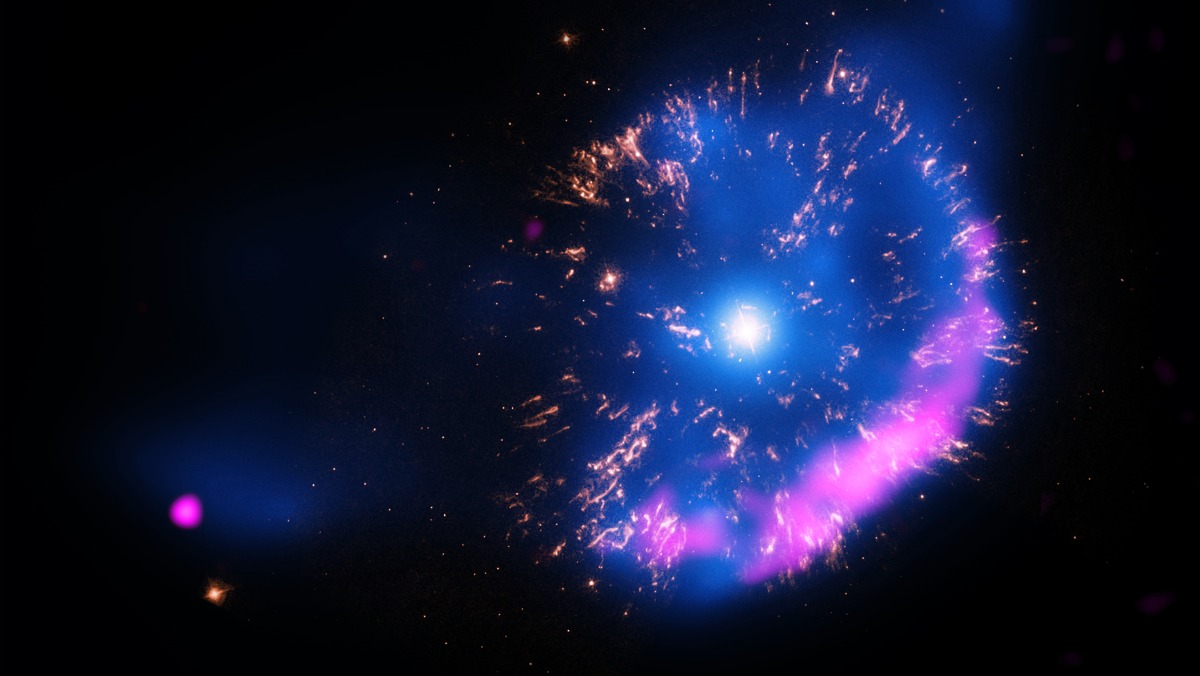 But what is fusion, and why does it matter? Science provides the answer again:

Fusion, which powers stars, forces small atomic nuclei to meld together into larger ones, releasing large amounts of energy. Extremely hard to achieve on Earth because of the heat and pressure required to join nuclei, fusion continues to attract scientific and commercial interest because it promises copious energy, with little environmental impact.

In layman’s terms, solving the nuclear fusion equation could ideally allow for the creation of clean energy. As energy demands increase and environmental concerns grow, a solution is certainly necessary. Although whether it lies in nuclear fusion is still unknown.

As Engadget points out, “there’s also a large gap between achieving ignition and making a practical fusion power system.” Additionally, the NIF’s main project is “is to help ensure the safety and reliability of America’s nuclear weapons stockpile.” Clean energy concerns are not the chief purpose of these tests.

However, hopefully, this breakthrough could encourage a renewed interest in fusion in the service of other avenues. And even more hopefully this renewed interest could bring us closer to a source of clean energy. One that is sorely needed.