Watch Bob Odenkirk Be an Action Star in This NOBODY Clip

Once upon a time you may not have considered Bob Odenkirk an action movie star. That’s hopefully changed with Nobody. The film from director Ilya Naishuller puts Odenkirk at the center as Hutch Mansell, an everyday kind of guy who has grown tired of his everyday kind of life. When burglars break into his home and threaten his family, Hutch starts down a path that makes him encounter the Russian mob. We learn that Hutch has a past more interesting than we perhaps thought. And most importantly, we get to watch Odenkirk play Hutch and kick serious butt. Today at Nerdist we have an exclusive action-packed extravaganza clip from Nobody to share with you. Watch:

I know I’m not the first person to point out the John Wick vibes. Just imagine if their universes could cross over. Give us that Hutch and Wick team-up!

Hutch clearly has some skills. And Odenkirk committed to training to become an action star. Men’s Health released a behind the scenes video for Nobody showing how Odenkirk trained for the role. The actor explained that as a 58-year-old who isn’t exactly known for action movies that he had some work to do. Odenkirk says he didn’t really work out at all. But he put it in the time with stunt actor Daniel Bernhardt. Cardio, stunt conditioning, pull-ups—all played a part in shaping Odenkirk into Hutch. 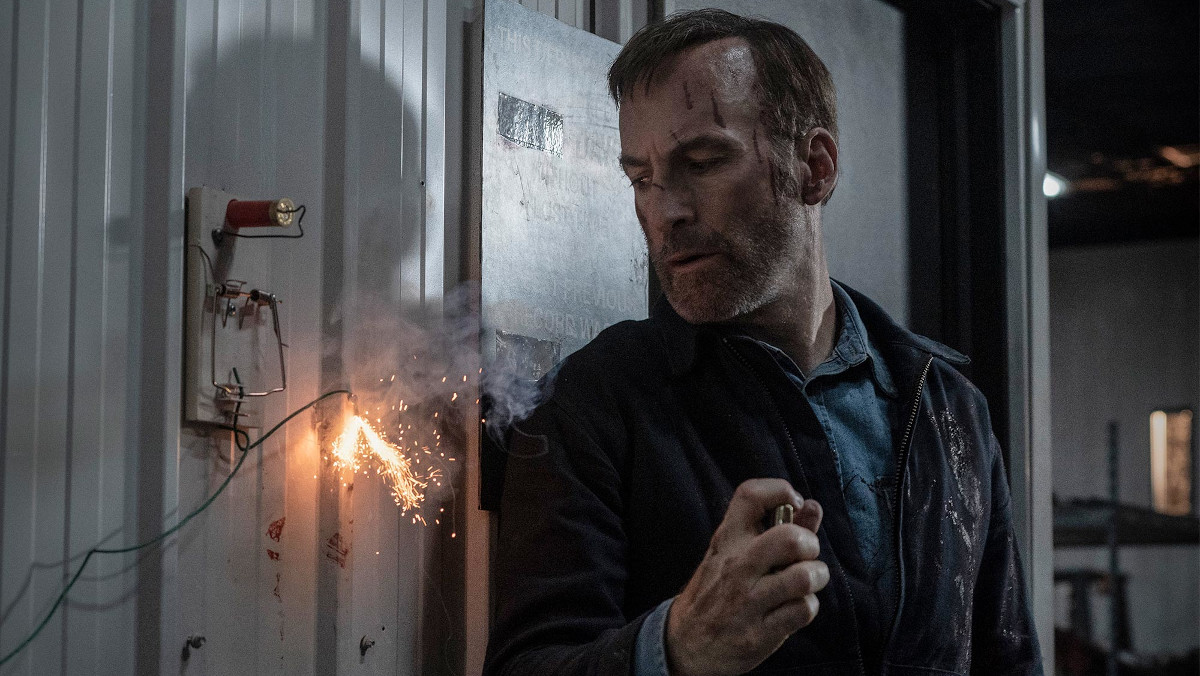 Nobody made a strong showing in theaters, leading the domestic box office on its first week. But it’s coming to streaming video on demand soon, on April 16. So if you haven’t got on board the Odenkirk action star hype train yet, you can join us by streaming Nobody in a few days.