Bob Odenkirk was mostly known as a comedic performer when he joined Breaking Bad. Thus, he seemed an odd choice to some viewers. Now he’s one of the best dramatic actors on television. So no one should ever doubt what he can do on screen. But the Better Call Saul and Little Women star’s next tole might still catch some off guard. He’s going full John Wick in Nobody. He plays Hutch Mansell, “an underestimated and overlooked dad and husband, taking life’s indignities on the chin and never pushing back.”

Based on the film’s first trailer, Odenkirk’s going to make a great action star too.

“When two thieves break into his suburban home one night, Hutch declines to defend himself or his family, hoping to prevent serious violence. His teenage son, Blake (Gage Munroe, The Shack), is disappointed in him and his wife, Becca (Connie Nielsen, Wonder Woman), seems to pull only further away. The aftermath of the incident strikes a match to Hutch’s long-simmering rage, triggering dormant instincts and propelling him on a brutal path that will surface dark secrets and lethal skills. In a barrage of fists, gunfire and squealing tires, Hutch must save his family from a dangerous adversary (Aleksey Serebryakov, Amazon’s McMafia)—and ensure that he will never be underestimated as a nobody again.”

ALL. IN. If we were anymore “in” on this movie we’d literally be in the film. 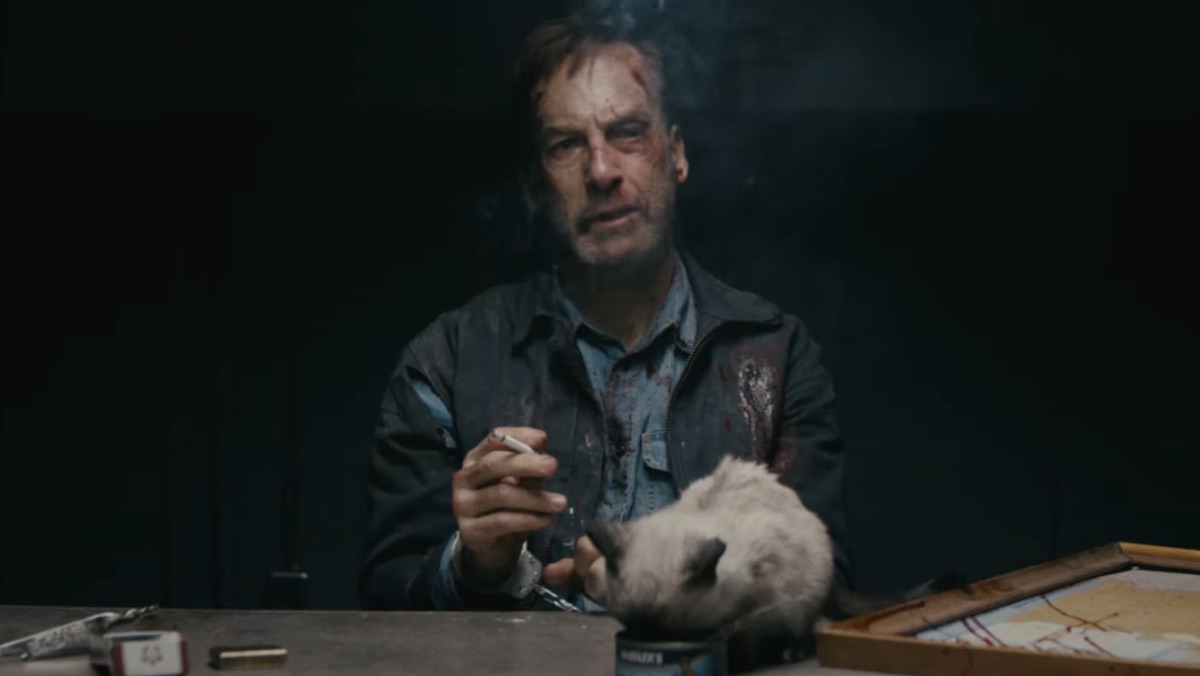 The script comes from Derek Kolstad, “the narrative architect” of the John Wick franchise. The main characters of John Wick and Nobody obviously have a lot in common. Each left behind their secret, violent profession for love. But Hutch still has a family to keep alive. And the thought of what John Wick would have done if someone threatened his wife while she were still alive is basically a perfect premise for a movie. 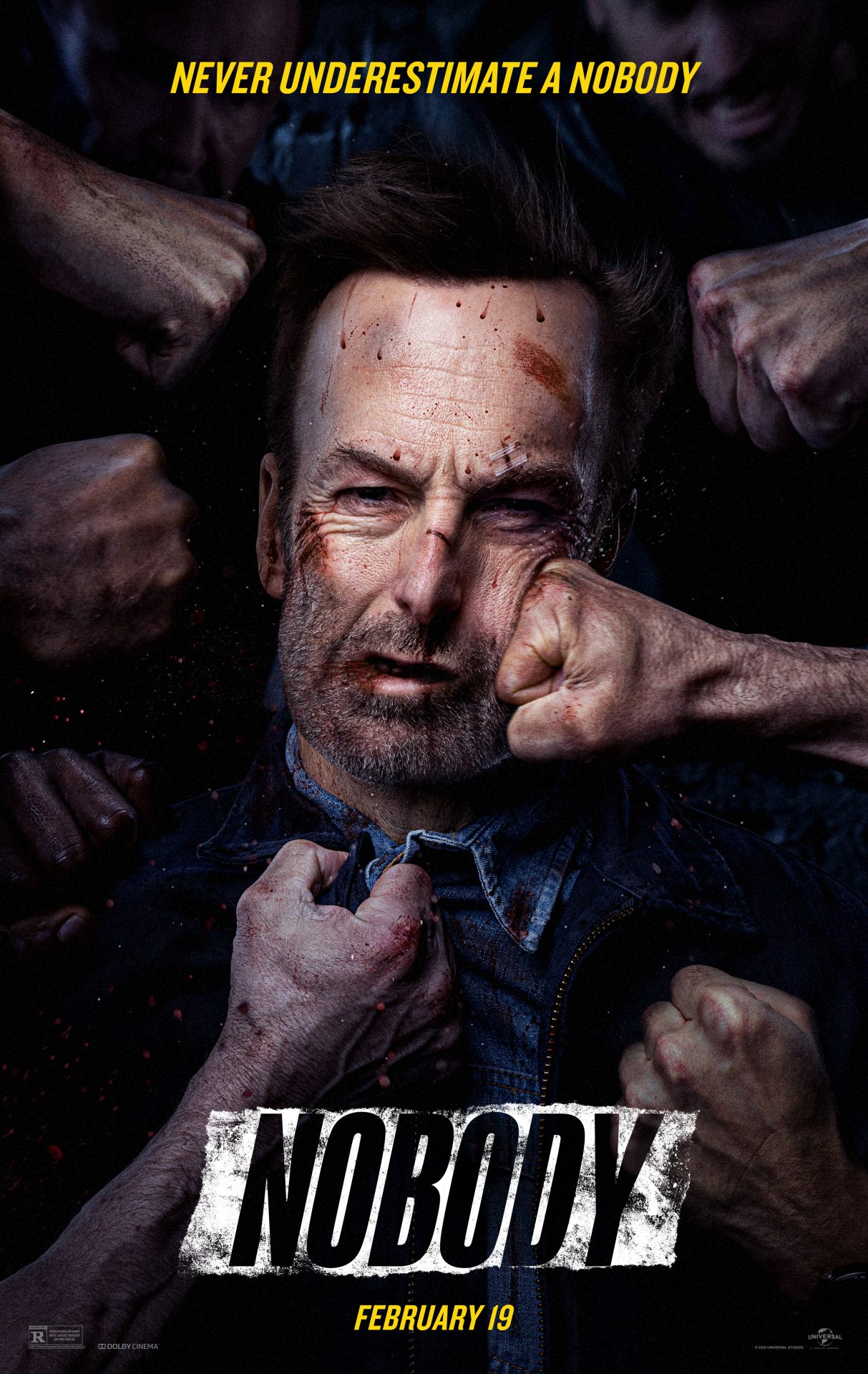 Nobody will debut in theaters February 26. Despite its title, nobody should ever doubt Bob Odenkirk.