Fans of peach pastel colors and handheld gaming systems, prepare to be psyched! Nintendo is coming out with a “coral” colored Switch Lite. The color was apparently chosen to reflect the visuals of the beachy Animal Crossing: New Horizons, which is being released on March 20. Although the coral-colored controller will be available the same day as Animal Crossing: New Horizons in Japan, folks in North America will have to wait until early April.

Originally, it was unclear if the new coral color would be coming to North America, with many outlets reporting that it seemed as if it’d only be available in Japan. Nintendo of America tweeted out a picture of the coral controller, along with a message reading, in part, “The vibrant and playful coral Nintendo Switch Lite system arrives on 4/3!,” however, putting to rest any nightmarish fears that this particular shade of pastel would never frame our gaming experiences here in the U.S. and Canada. 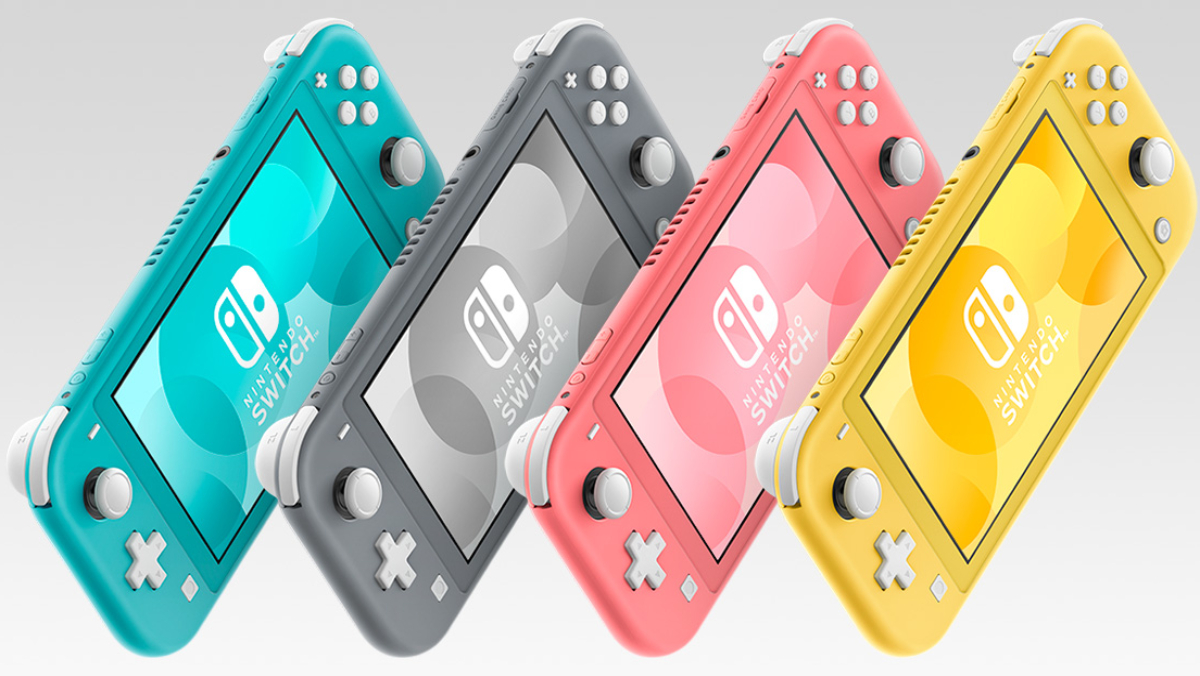 The general reaction from fans on twitter was surprisingly negative, although that negatively, it seems, at least for the most part, stemmed from the fact that the video game company has yet to put on its latest “Nintendo Direct” presentation. Nintendo Direct presentations vary in length and focus on different facets of Nintendo’s gaming ecosystem. Some have speculated that there will actually be two Direct presentations happening later this month, including one that will be entirely or almost entirely focused on Animal Crossing: New Horizons.

Although Japan will have access to the coral-colored Switch Lite the same day as Animal Crossing‘s release, folks in North America will have to wait until April 3 to wrap their hands around this Pepto-bismol-esque gaming device. Like all of the other Switch Lites, the coral version will cost a cool $199.99. (Maybe with all of the pennies that consumers save from these purchases Nintendo can make a copper version of the Switch Lite next?)