Dracula is returning to the big screen once again. But this time, the focus won’t be on the Count. It’ll be on his loyal henchman, Renfield, in a film of the same name. The character is a key figure in Bram Stoker’s original novel. But yes, the Lord of the Vampires will appear. And according to The Hollywood Reporter playing the part will be none other than Nicolas Cage. This will not be the first time the actor, known for his eccentric roles, has played a bloodsucker. He played a vampire (sort of?) in the 1988 cult comedy, Vampire’s Kiss. We can only imagine the wild energy Nicolas Cage will bring to Dracula, one of the most iconic roles of all time.

As for the title role, according to Deadline, the latest actor to take on the role is Mad Max: Fury Road star Nicholas Hoult, in the upcoming film. The Tomorrow War director Chris McKay is at the helm. It’s based on an original story from The Walking Dead creator Robert Kirkman. Plot details are scarce at the moment. All we know is that it appears to be taking place in the present-day, and not in Victorian England. This is the latest classic Universal Monster the studio is trying to give new life to. Their successful remake of The Invisible Man was the first in what they hope is a new cycle of monster movies. 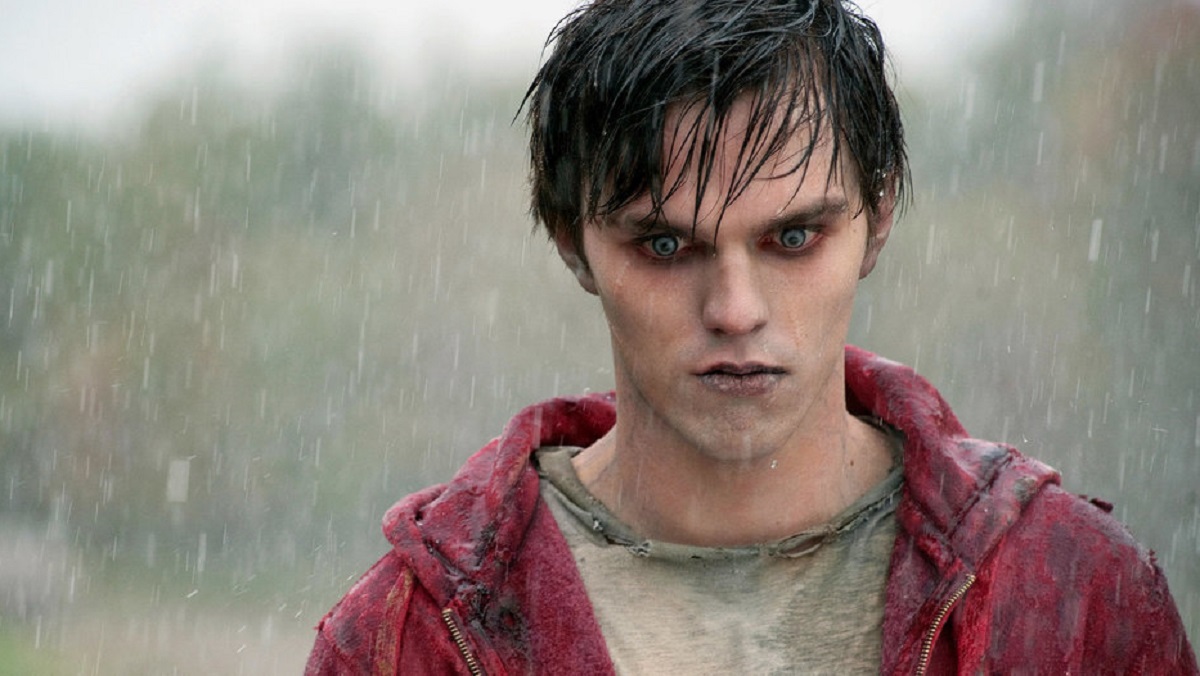 In the original 1897 novel, Renfield was a patient of the asylum adjacent to Dracula’s new home. He became the Count’s loyal servant and ate insects to feed his blood lust, as Dracula had not made him a full vampire yet. In certain retellings of the story, he was the original real estate agent who negotiated Dracula’s purchase of the sprawling English estate. Film adaptations often conflate the character with that of Jonathan Harker. 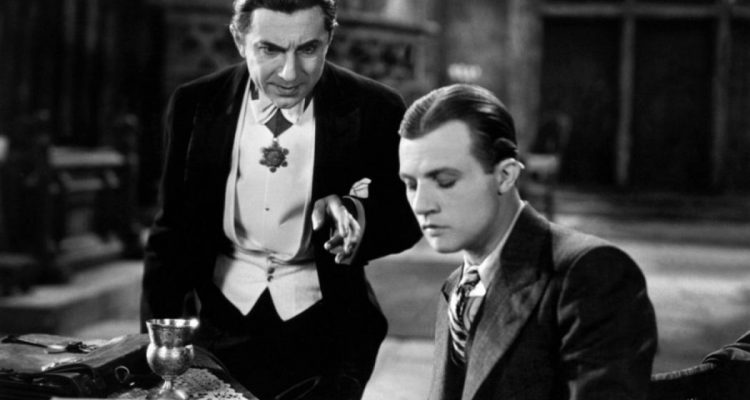 The character of R.M. Renfield was brought to life on screen by many memorable actors before, going back nearly a century to Nosferatu. In the 1931 version of Dracula starring Bela Lugosi, Renfield was portrayed by Dwight Frye. His disturbing laugh still creeps us out to this day. Other memorable Renfields include Tom Waits in Bram Stoker’s Dracula, who played the character in a truly unhinged way. Even Buffy the Vampire Slayer got in on the Renfield tropes. When Dracula swooped into Sunnydale, he turned the character of Xander Harris into a Renfield type. Here’s hoping Hoult brings the same wild energy as all those other great portrayals. We can’t wait to see his Renfield and Nicolas Cage’s Dracula together in a scene. And now we know how long we’ll have to wait. According to The Hollywood Reporter, Renfield will release in theaters on April 14, 2023.