2021 is a big deal year for the world of Middle-earth. Not only is it the 20th anniversary of the big screen Lord of the Rings trilogy, but the Amazon Prime series is likely going to premiere as well. So it’s the perfect timing for more original writings on this iconic world from its creator. According to io9, HarperCollins will soon release a brand new collection of previously unpublished essays from the late, great J.R.R. Tolkien, called The Nature of Middle-earth.

Written later in Tolkien’s life, he presumably conceived the essays after his fantasy saga became a worldwide phenomenon. The publisher describes the upcoming collection as a “treasure trove” for hardcore fans of what remains the most widely published and read work of fiction in the English language. Summer 2021 is the current release date for this new collection. 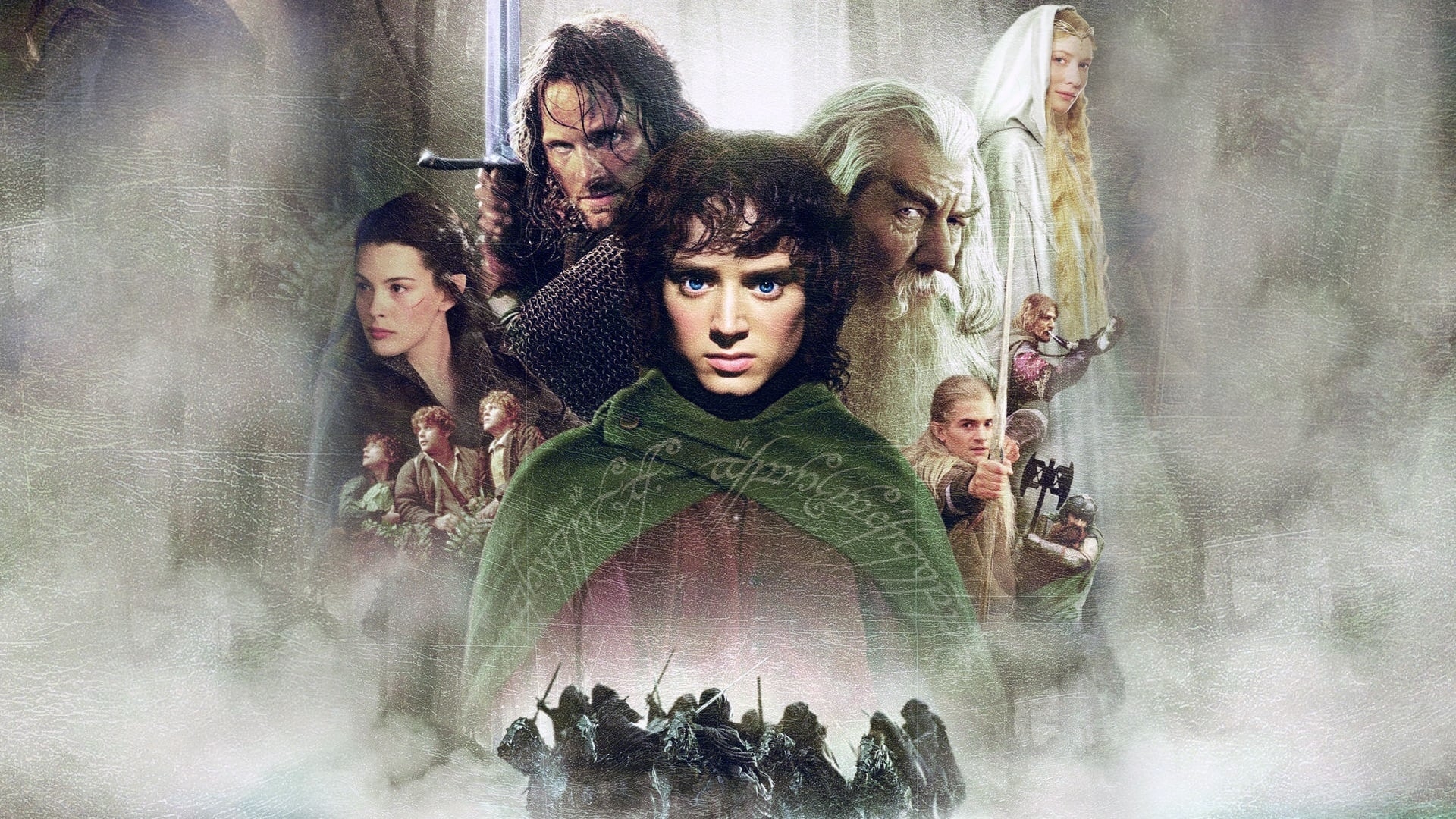 Essentially this book will serve as an explainer for elements of Middle-earth that his novels, including The Silmarillion, didn’t cover. Things like the nature of Elvish immortality and reincarnation, the kingdom of Gondor’s geography, and even who can grow a beard in Middle-earth and who can’t. Questions about Hobbits that you probably didn’t even know you had.

Tolkien expert Carl F. Hostetter is the editor of the forthcoming boo. He also happens to be the head of the Elvish Linguistic Fellowship. Which we now know is a for real thing. The Tolkien estate has officially authorized this release. The estate took over managing the world of Middle-earth after the passing of Christopher Tolkien earlier this year. 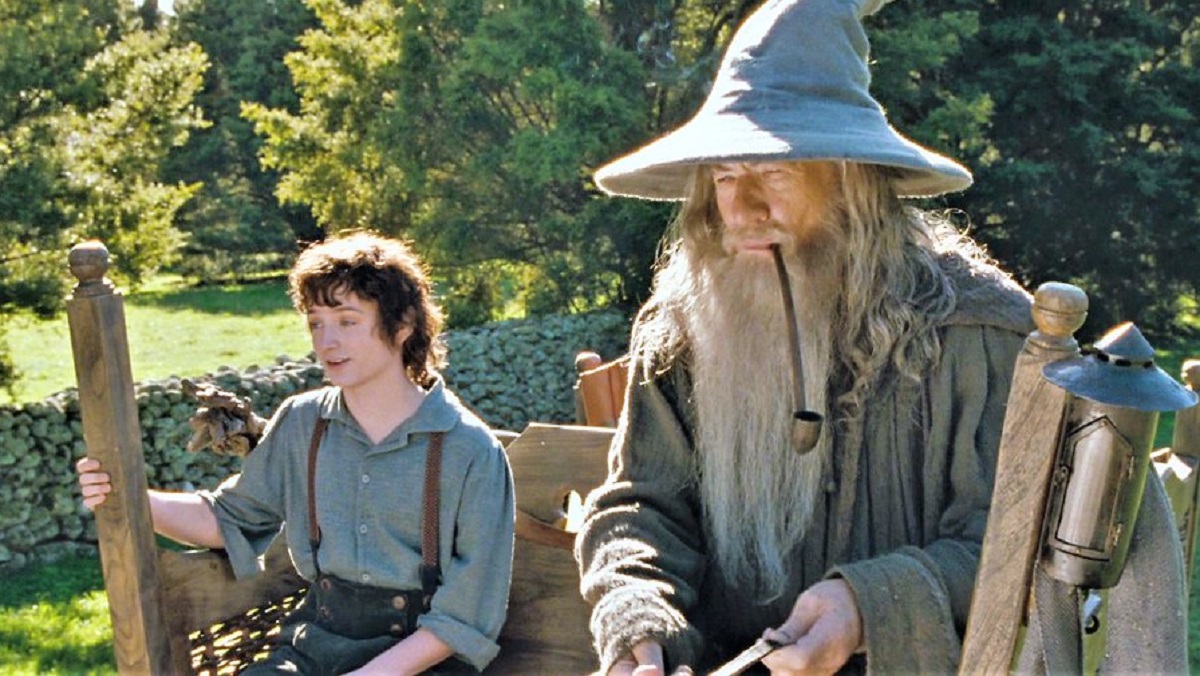 For decades after his father’s death, Christopher Tolkien fiercely protected his dad’s literary legacy. Never caring for the films, he felt they “gutted” the original literary work to make an “action movie for 15-25 year olds.” Ouch. For the record though, at least one of the Tolkien grandkids loved the movies. Tolkien’s great-grandson Royd Tolkien even made cameos in some of the films. But whether one loves just the books, or just the movies, or both, this collection is no doubt going to be of great fascination to fans.

TAGGED: hobbits, J.R.R. Tolkien, Middle-earth, return of the king, The Fellowship of the Ring, The Two Towers, Tolkien