The Fellowship is coming together once again. This time The Lord of the Rings crew has a slightly less important quest than getting the ring to Mordor. But only slightly. They’re reuniting thanks to Josh Gad’s Reunited Apart series, and we feel blessed. This crew came together for an epic journey for The Lord of the Rings films in the early 2000s, and we’ve missed them dearly. Gad released a trailer for the upcoming reunion, and it’s full of exactly the kind of charm we were hoping for. Honestly, hearing Ian McKellen speak a Gandalf line again has us enchanted.

“All we have to decide is what to do with the time that is given us.” Don’t mind us sobbing over here.

This spectacular Lord of the Rings reunion is taking place Sunday, May 31, at 9:00am PT/12:00pm ET on Josh Gad’s YouTube channel. As the trailer indicates, we can expect to see Sam (Sean Astin), Frodo ( Elijah Wood), Merry (Dominic Monaghan), Pippin (Billy Boyd), Legolas (Orlando Bloom), and Gandalf himself (Sir Ian McKellen). Gad mentions surprises, and Monaghan has kind of spilled the beans already. He posted this capture on Instagram Wednesday:

Just from the trailer alone, it’s easy to see the cast still has a lovely dynamic. Hearing them reminisce about their time filming will be an absolute delight. And let’s be honest, it will probably having us digging out our extended edition copies of the trilogy and rewatching. 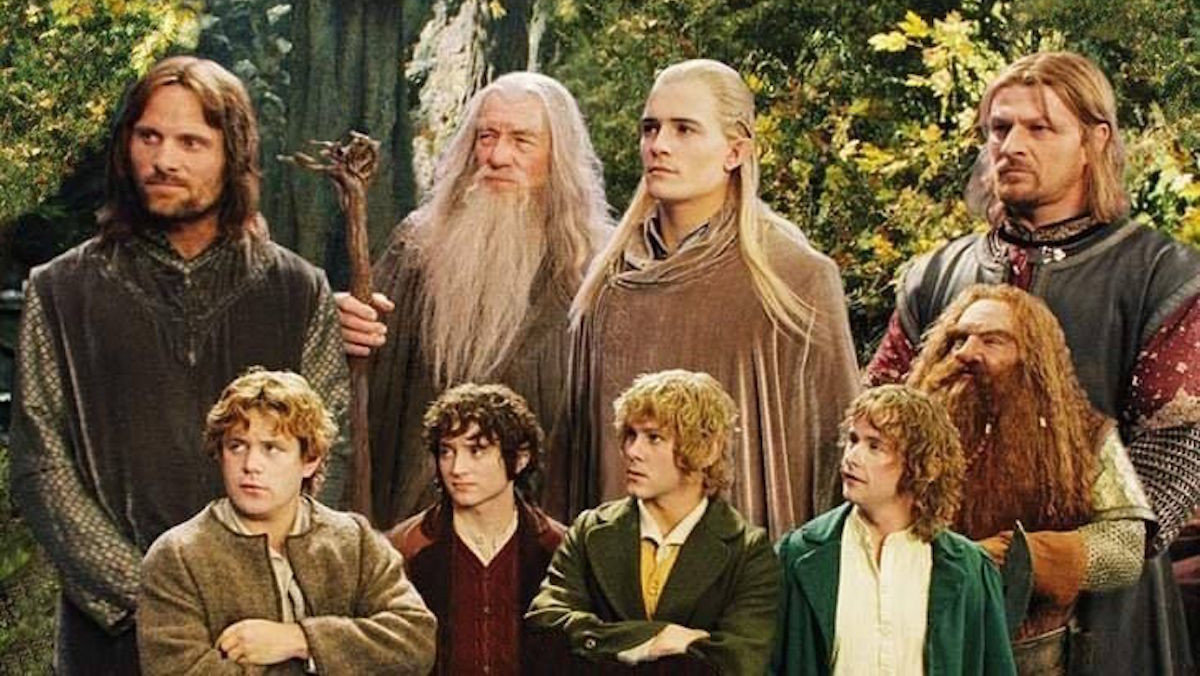 Cast reunions have become popular during these times, but this one definitely takes the cake. Gad has already gotten several casts back together with Reunited Apart. The casts of The Goonies, Back to the Future, and Splash have appeared on the series so far.

This installment of Reunited Apart will once again be in aid of Disaster Philanthropy.