As we terra firma-bound people send more and more astronauts up into orbit, they continue to send back more and more glorious images of Earth. European Space Agency (ESA) astronaut Thomas Pesquet is the latest cosmic explorer to delight our eyeballs with his photos. And his unique glimpse at our “blue marble” is all kinds of wondrous. 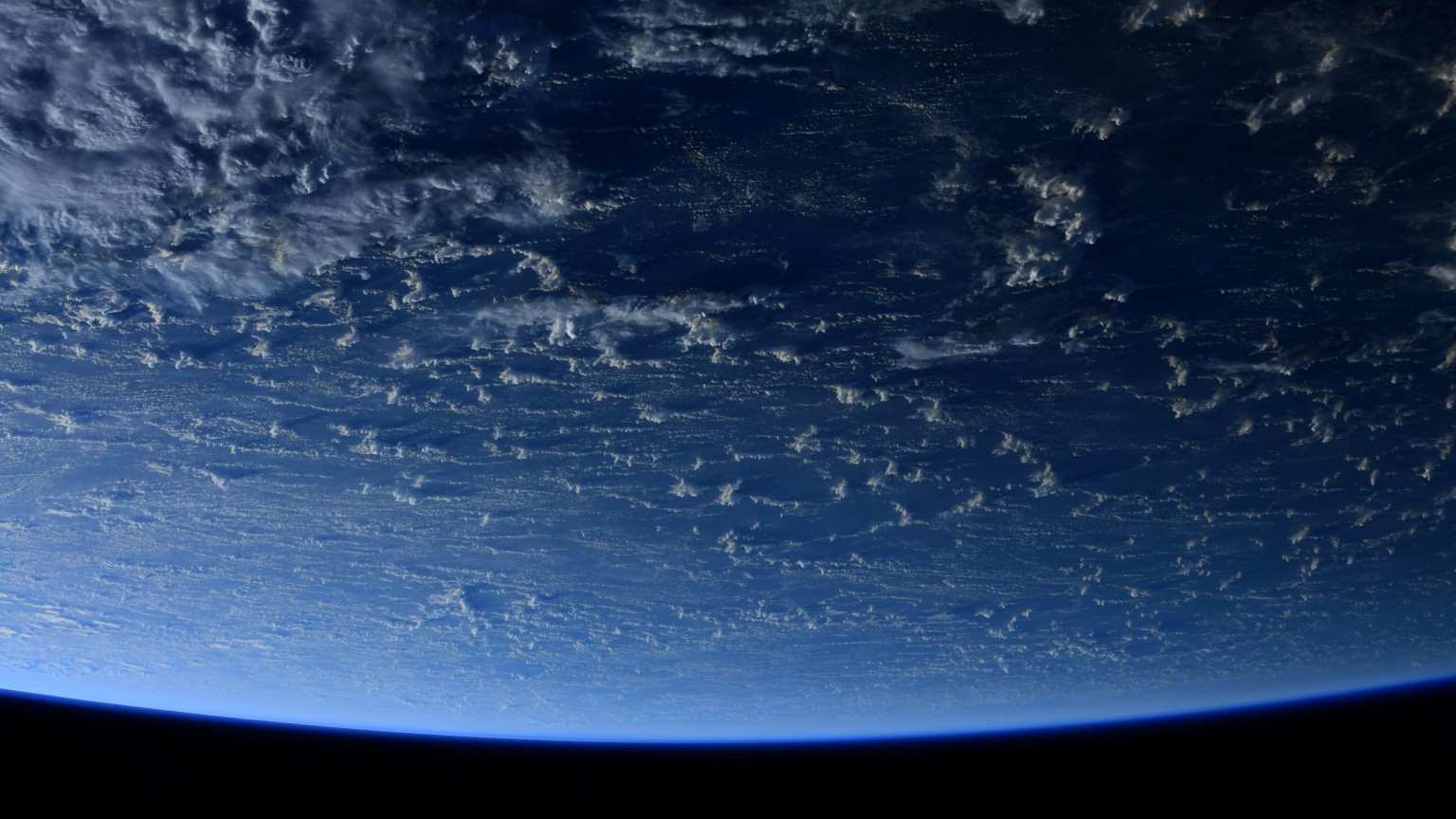 Peta Pixel picked up on Pesquet’s pictures, which the astronaut recently posted to his Twitter and Flickr accounts. “[T]here’s just no land in sight, even from our 400 km crow’s nest,” the astronaut wrote in a caption alongside the photos.

The “crow’s nest” Pesquet refers to is in all likelihood the International Space Station’s Cupola Observation Module. The Cupola Module—which the ESA and NASA built in unison—is a small domelike structure with a series of seven windows that buds from one of the station’s arms.

🌎 Our blue marble. Sometimes, there's just no land in sight, even from our 400 km crow's nest. I think of all the sailors and explorers who traveled the world on solitary expeditions ⛵️ #MissionAlpha pic.twitter.com/sQ0F33DEZm

As for the pictures themselves, they’re breathtaking. The high-resolution images do indeed capture Earth at its…bluest, and the ones above offer a stark contrast between the blackness of space and the glowing Earth. The kind of contrast that gives a true sense of our planet soaring through an infinite vacuum.

Pesquet also posted a picture of a portion of the space station’s solar panel array (below). That image, while perhaps not as majestic as the others, almost feels like a painting; with its faded pink- and blue-pastel color sky forming a kind of dreamy gauze over the ocean. 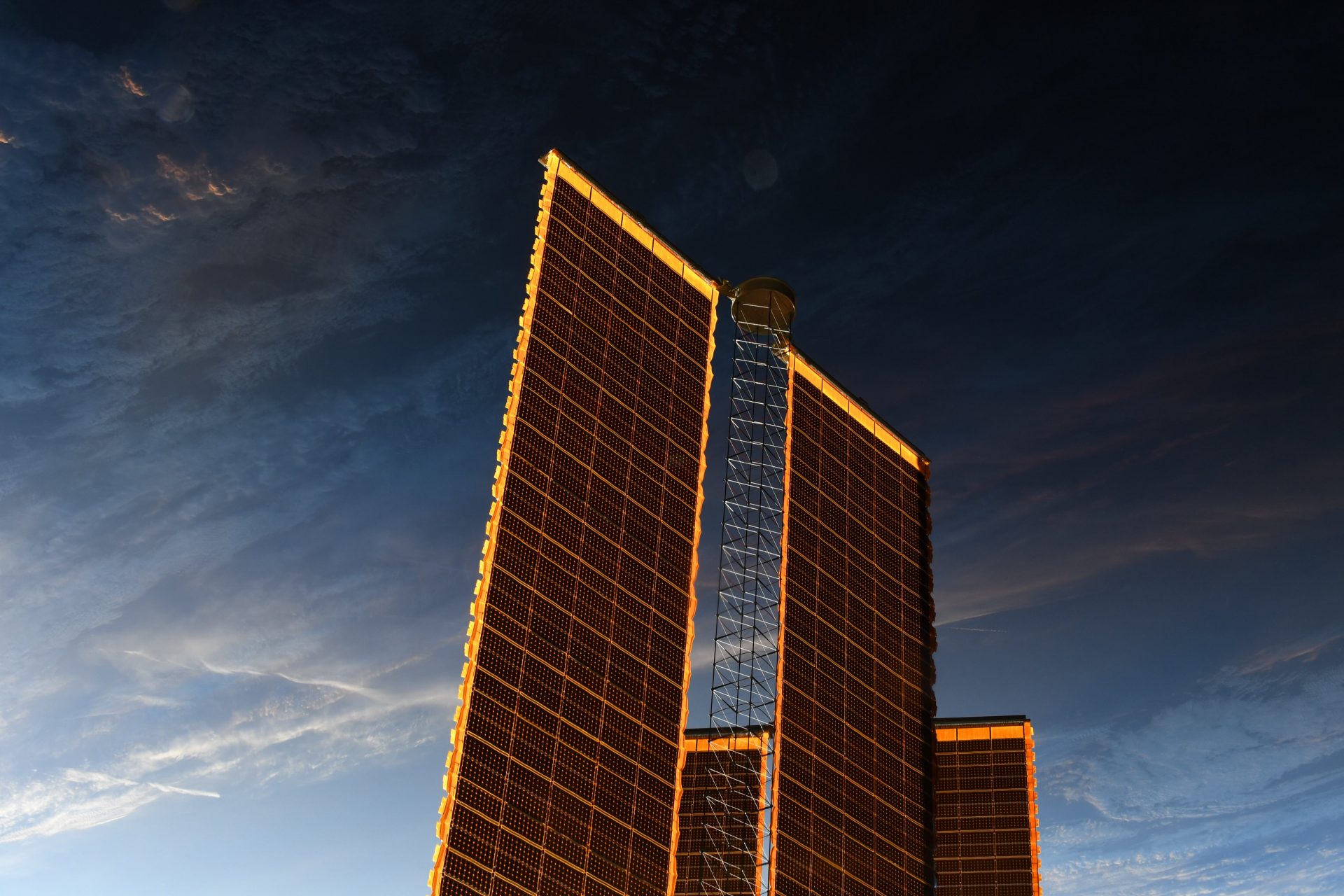 Anyone now looking for a lot more majestic space photos should keep up with Pesquet’s Twitter account. Approximately 1.1 million other people think he’s quite a photographer—and person in general—which is a good endorsement. There are also all of those other astronauts we sent up to the ISS as well. Thankfully, those space explorers are also enamored with our great big, blue marble.